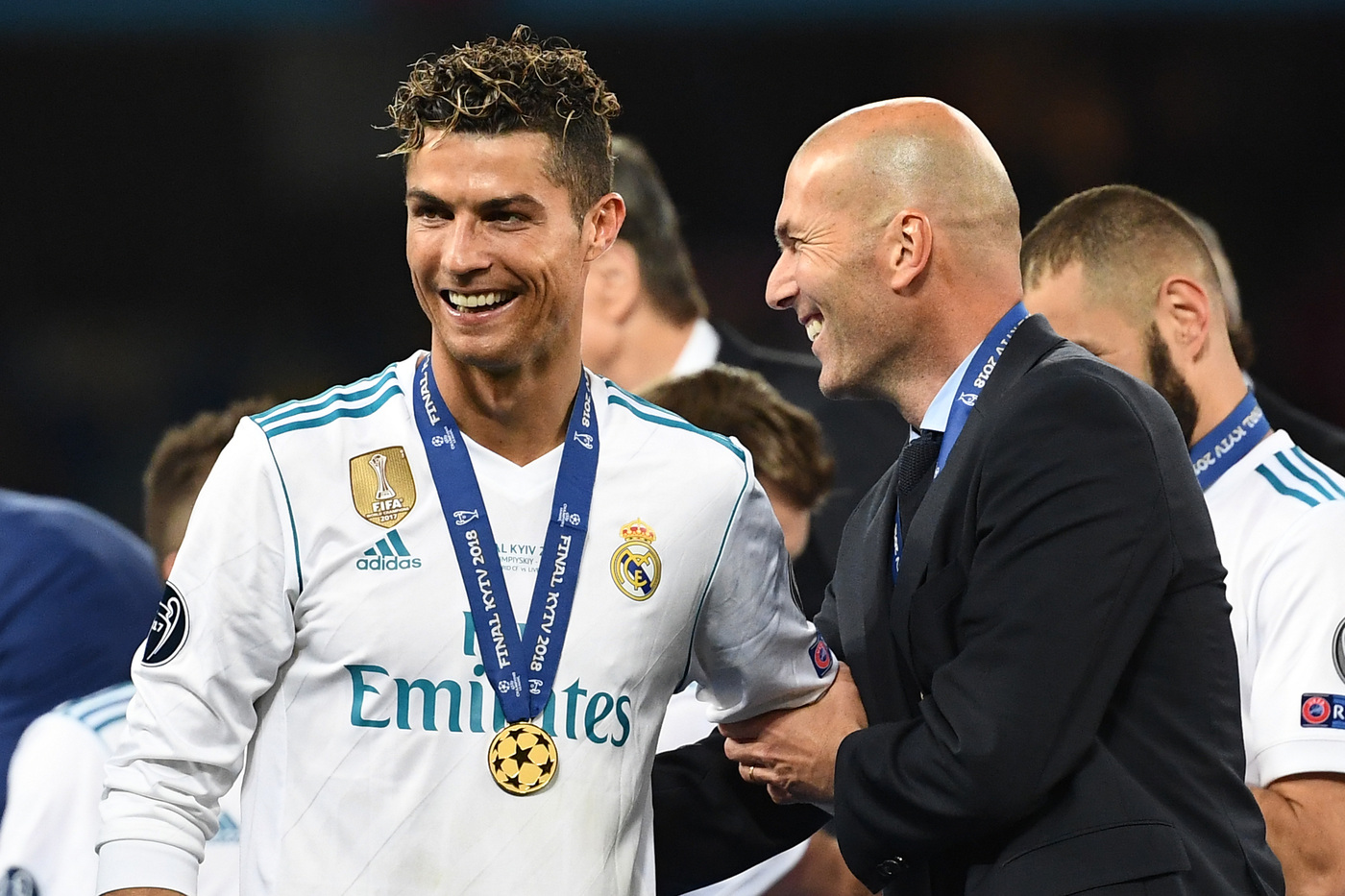 The top clubs in La Liga have historically been big spenders in the transfer market, shelling out eye-watering sums of money on players on a regular basis.

Of the top 20 most expensive transfers in world football, 12 of them involved at least one club from Spain’s top flight.

In terms of the record transfer fees paid by clubs in La Liga there are three who dominate the landscape – Real Madrid, Barcelona and Atletico Madrid.

Madrid lead the way with eight of the top 20 fees, with Barca (7) and Atletico (5) making up the rest of the list.

The ongoing huge outlay has helped Spanish clubs win the European Cup/Champions League on 18 occasions, proving that money can buy success if it is used wisely.

La Liga transfer records have followed a similar pattern to other major leagues in Europe, with small fees the norm during the early years in the competition.

Things began to gather pace during the 1950s, with Madrid and Barcelona at the forefront of an arms race that has continued into the modern era.

A notable landmark came in 1953, when Madrid controversially snatched Alfredo Di Stefano from under the noses of their biggest rivals.

The circumstances of that transfer still cause heated debates today, with many Barca fans believing the deal was sabotaged by the Spanish goverment.

Madrid went on to dominate La Liga over the next few decades, despite Barca repeatedly breaking the Spanish transfer record.

However, things began to change during the 1990s, with Barca’s record-breaking purchase of Rivaldo for £21.15m in 1997 helping the Catalans end the 20th century on a high note.

Madrid didn’t take things lying down, implementing their famous ‘Galatico’ policy that saw them splash out huge sums on the likes of Figo and Zidane.

Los Blancos took things up another notch in 2009, handing over a record £84.6m to Manchester United to secure the services of Cristiano Ronaldo.

It appeared likely that fees in excess of £100m would become the norm in La Liga, but only four players have been bought by Spanish clubs for a nine-figure sum since then.

Levante Leave it Late to Rescue a Point Against Sevilla