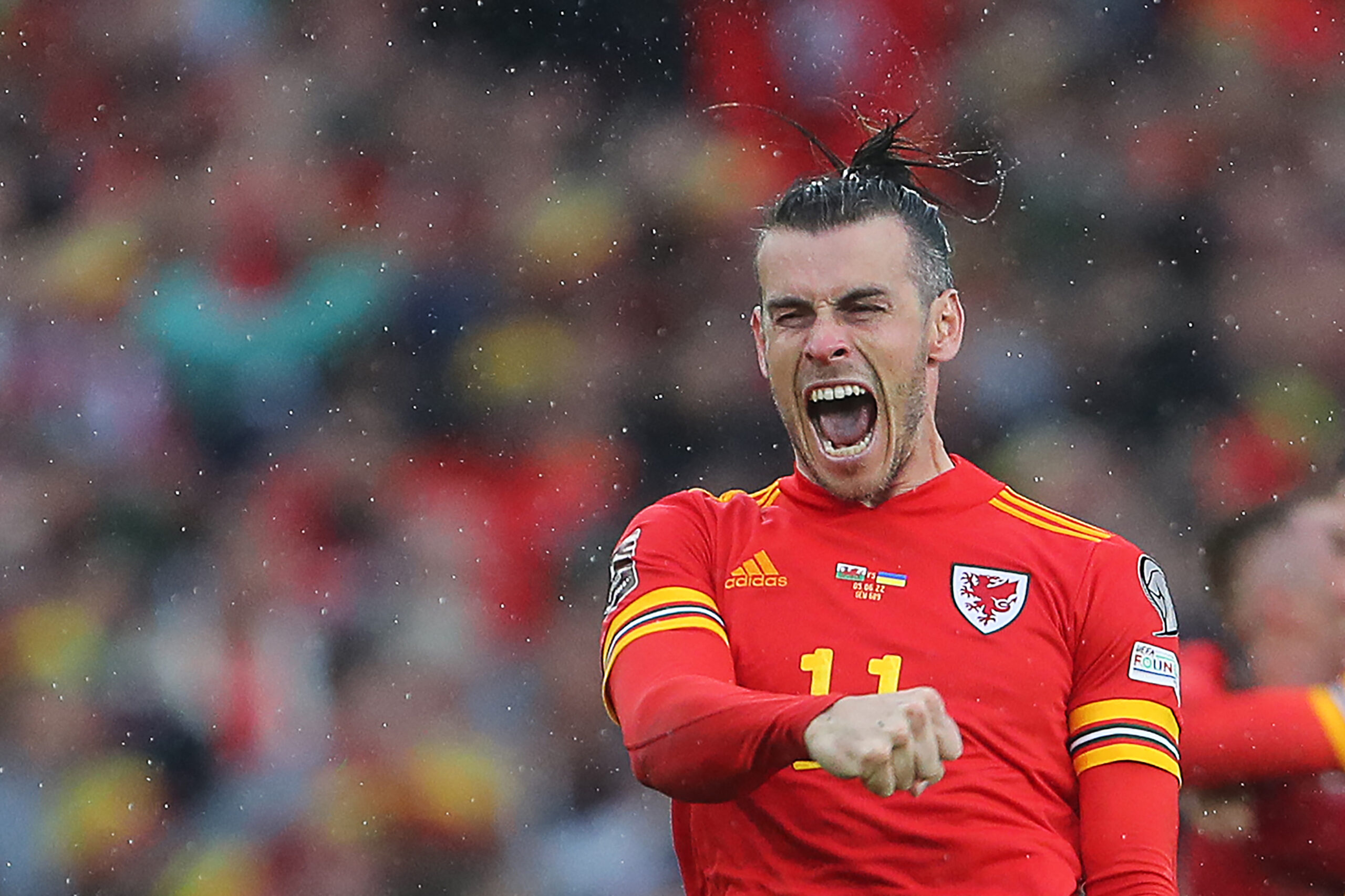 The summer transfer window is just around the corner and it’s time to take a look at the three most exciting storylines in La Liga.

From Gareth Bale’s imminent departure from Real Madrid to Barcelona’s ongoing search for a new centre-forward, here are the three most intriguing La Liga transfer updates.

As a result, the Spaniards have developed a backup plan to sign a prolific goal-getter in the summer, with Villarreal’s Gerard Moreno topping Xavi’s shopping list.

Spanish news outlet Diario SPORT claims the Blaugrana will consider launching a bid for the 30-year-old if their pursuit of Lewandowski comes a cropper.

The Poland international remains Barcelona’s absolute priority. But Xavi wants to have a contingency plan in place if the deal for the Munich superstar falls through.

However, Villarreal would be ready to sanction their stalwart’s departure for around €40m as part of the club’s bid to keep hold of in-demand Arnaut Danjuma.

Ten Hag sees de Jong as the ideal long-term replacement for the outgoing playmaker Paul Pogba and plots a substantial £69m bid to lure him to the Premier League.

With the Frenchman on his way out, the Red Devils are frantically looking for a new creative midfielder.

Ten Hag is keen to revamp his midfielder options to bolster the club’s efforts to challenge for a top-four Premier League finish next season.

De Jong appears to be his preferred choice.

Despite joining the Catalan outfit as one of Europe’s finest midfield talents in 2019, the 25-year-old has failed to live up to the billing.

Barcelona could be open to offloading their underperforming star to balance the books and raise funds to finance Xavi’s recruitment campaign in the summer.

According to Getafe president Angel Torres, Bale’s representatives have reached out to the Madrilenian minnows to discuss the Welshman’s stay in La Liga.

“Someone may take it as a joke, but 45 or 50 minutes ago I spoke with his agents, and they offered him to us,” he said, as relayed by Goal.

“It is not a joke. I have to think about it and talk to the coach. I don’t know if he will come. Of course, it’s a possibility, all great footballers are.”

When it comes to Real Madrid transfer news, Bale’s future has been one of the main topics over the past couple of years.

The Wales captain’s trophy-laden nine-year stint at the Santiago Bernabeu is nearing its end.

He will leave Los Merengues as a free agent when his contract expires later in June.

Though many expected the 32-year-old to move back to the Premier League, his future could shockingly be in Spain.