La Liga transfer news: Arsenal and Tottenham players that might move to Spain in January 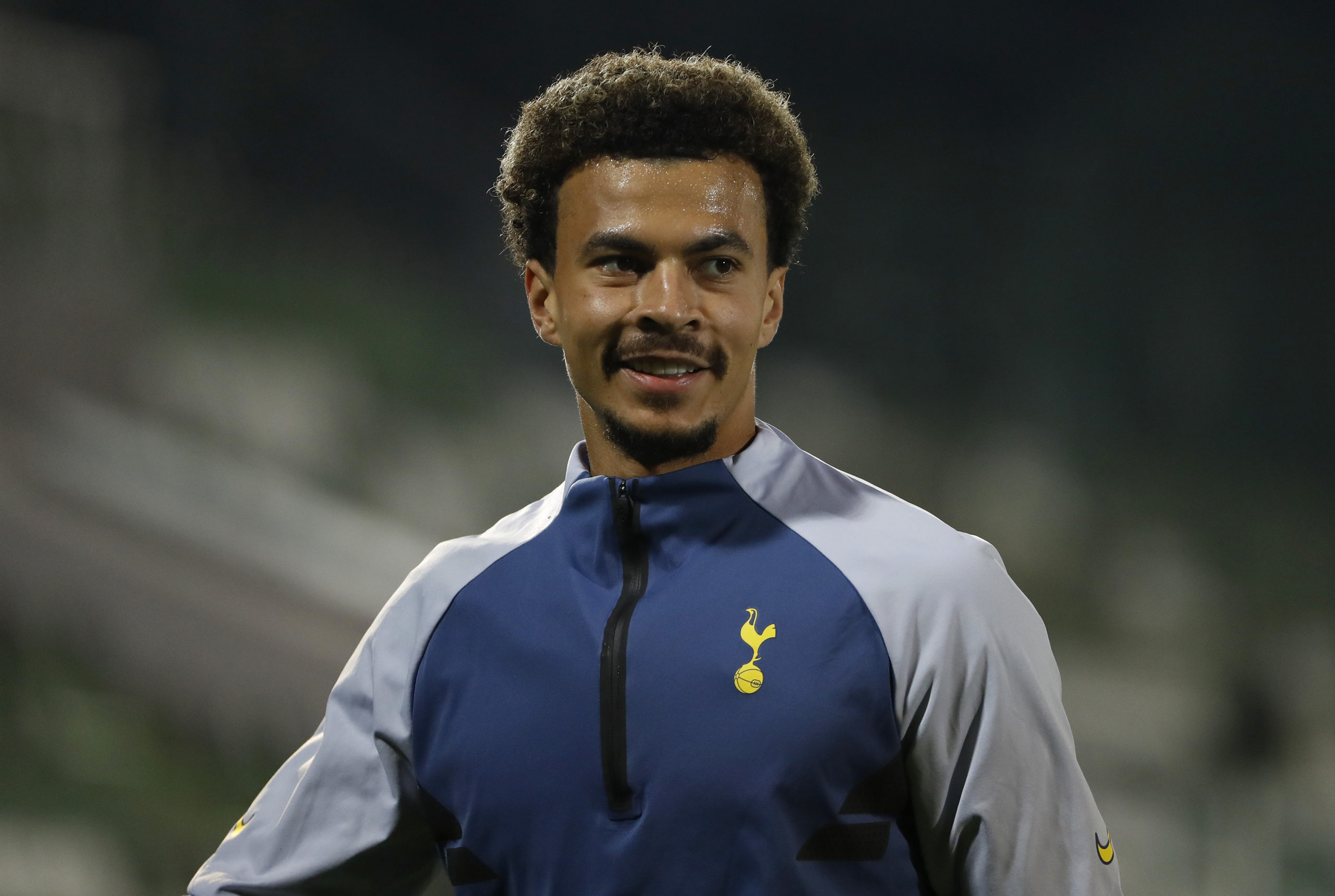 Both Arsenal and Tottenham Hotspur reinforced their respective squads in the summer, but they have experienced contrasting starts to the current campaign.

The Gunners started the season with two wins on the bounce, but they have since picked up just two victories from the next eight games. That sees them languishing in the 14th spot with just 13 points, which constitutes their worst-ever start to a Premier League season.

On the contrary, arch-rivals Spurs have enjoyed one of their best starts to a top-flight campaign and they are presently top of the standings with 21 points. The capital outfit are ahead of second-placed Liverpool with a superior goal difference.

The Tottenham-Arsenal rivalry is well documented, and this is a rich time for Spurs fans as they watch their team compete for a title while seeing their local rivals stuck in the bottom half of the league. It also means that Tottenham, and not Arsenal, would be the preferred choice for players coming into the Premier League in the next transfer window.

With the January transfer window just a month away, both teams may look to add new signings to their respective squads. With the limited budget, they may have to consider player sales first before spending in the transfer market. We look into a few players from the north London duo, who might make the switch to the Spanish La Liga.

The Germany international has produced a mixed bag of performances since his arrival from Valencia more than four years ago. During the backend of the previous season, he was able to become a regular at the heart of the defence alongside David Luiz, but his campaign got disrupted by a long-term hamstring injury.

Since his comeback this season, he has started exclusively in the Cup competitions and he is currently behind Gabriel Magalhaes, David Luiz and Rob Holding in the pecking order when it comes to Premier League selection. Mustafi’s current deal expires at the end of June next year and there has been progress in the contract talks yet.

Mustafi’s father and agent recently said that his son is undecided regarding his future, but he has been linked with a surprise move to Barcelona. The Catalan giants are without Gerard Pique with a serious knee injury and on top of this, there is an uncertainty over Samuel Umtiti’s fitness. Mustafi could be a decent signing for them on a cut-price deal, having previously shone during his time at Valencia.

The England international was once regarded as the one of the best young midfielders in the country, but he has gone out of the radar over the past 18 months where he has struggled for form and consistency. At 24, Alli has the time on his hands to revive his career and he may have to do it away from Spurs, given he is out-of-favour under Jose Mourinho.

Alli was linked with a potential loan move to the Bernabeu in the summer which would have seen Gareth Bale move in the opposite direction in a similar deal. Nothing of that sort materialised, but Spurs were still able to land Bale in a season-long loan agreement to the amusement of the club’s faithful.

Los Blancos parted ways with James Rodriguez in the summer without finding a replacement and it has recently emerged that Isco may push for a January exit as he needs regular game time to boost his Euro 2020 prospects. In such a case, Alli could be a potential target for Los Blancos, as he can also play as an auxiliary forward behind Karim Benzema. A move to the record European champions could boost Alli’s confidence and help him find his old touch.

Winks has suffered a similar situation to Dele Alli this term. He has not started a Premier League game since September and he is currently regarded as the fourth-choice central midfielder with the likes of Moussa Sissoko, Pierre-Emile Hojbjerg and Tanguy Ndombele ahead of him in the selection order.

Despite this reduced playing time, Winks has continued to remain a regular with the England national side under Gareth Southgate, but he will be well aware that the limited action may eventually cost him his Three Lions spot ahead of the European Championships next summer.

Hence, a loan or permanent exit could be on the cards at the turn of the year and he may be tempted to test himself abroad. Winks’ strong passing qualities make him ideally suited for La Liga. His former teammate Kieran Trippier has been a player reborn with the switch to Atletico and he would no doubt recommend him to follow a similar league path.