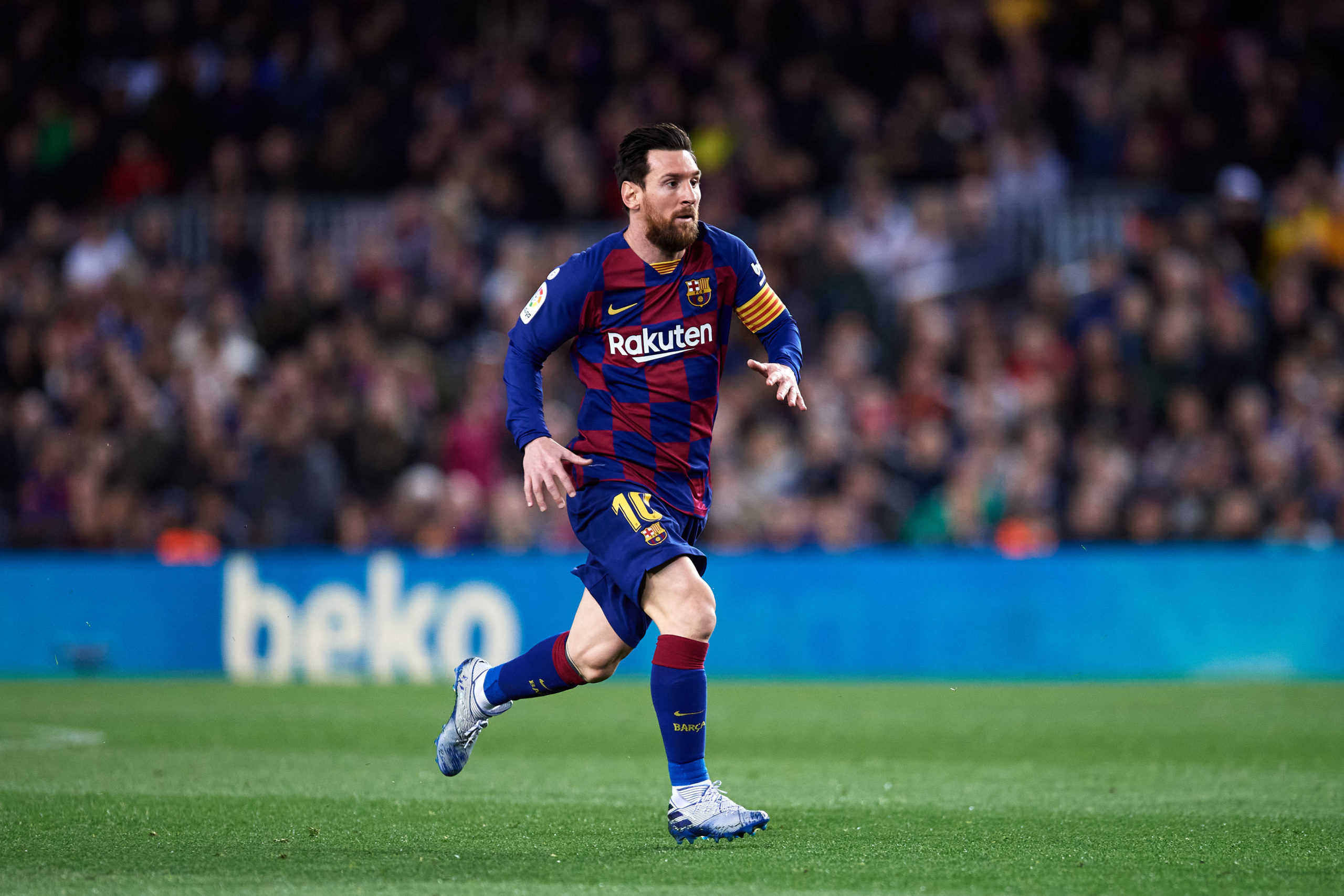 Widely regarded as one of the most skilful leagues in the world, La Liga has featured some hugely talented goalscorers during its near 100-year history.

Barcelona star Lionel Messi is unsurprisingly top of the all-time scoring list and looks on course to set a total that will never be beaten.

As of June 2020, he is the only player amongst the current top 10 still playing in the competition following Cristiano Ronaldo’s move to Juventus two years ago.

Real Madrid striker Karim Benzema should force his way onto the list over the next couple of seasons if he maintains his current scoring rate.

Antoine Griezmann could also crack the top 10, although he will need to improve his output for Barca to achieve the feat.

The French forward is currently 19th in the standings with 142 goals, level with Barca’s Luis Suarez who is three years older.

Read on as we reveal who are the current all-time top 10 goalscorers in La Liga.

Messi’s achievements with Barca are unlikely to ever be surpassed and he has a strong case to be regarded as the greatest player of all-time.

The Argentinian forward has won the Ballon d’Or award a record six times and has also finished as the top scorer in Europe on six occasions.

His rivalry with Ronaldo undoubtedly pushed the pair on to even greater heights and raised the bar in La Liga to a whole new level.

Ronaldo was simply phenomenal during a nine-year spell with Madrid, averaging more than a goal a game in La Liga after joining the club from Manchester United.

He has also enjoyed success on the international stage, captaining Portugal to their first-ever triumph in a major tournament at the 2016 European Championships.

Ronaldo took on a new challenge with Juventus in 2018 and helped the club win the Serie A title in his debut season with the club.

Zarra spent the bulk of his senior career with Bilbao, bagging 250 goals in 277 appearances for the club in Spain’s top flight.

He finished as the highest scorer in La Liga on six occasions and was the competition’s top scorer for nearly six decades before he was overtaken by Messi.

In addition to clinching one La Liga title with Bilbao, Zarra also enjoyed great success in the Spanish Cup, ending his career with five winners’ medals.

The forward was surprisingly capped just 20 times by Spain, but scored 20 goals for his country including four in one match against Switzerland in 1951.