La Liga review: Madrid cash in as Barcelona fail to hit the heights 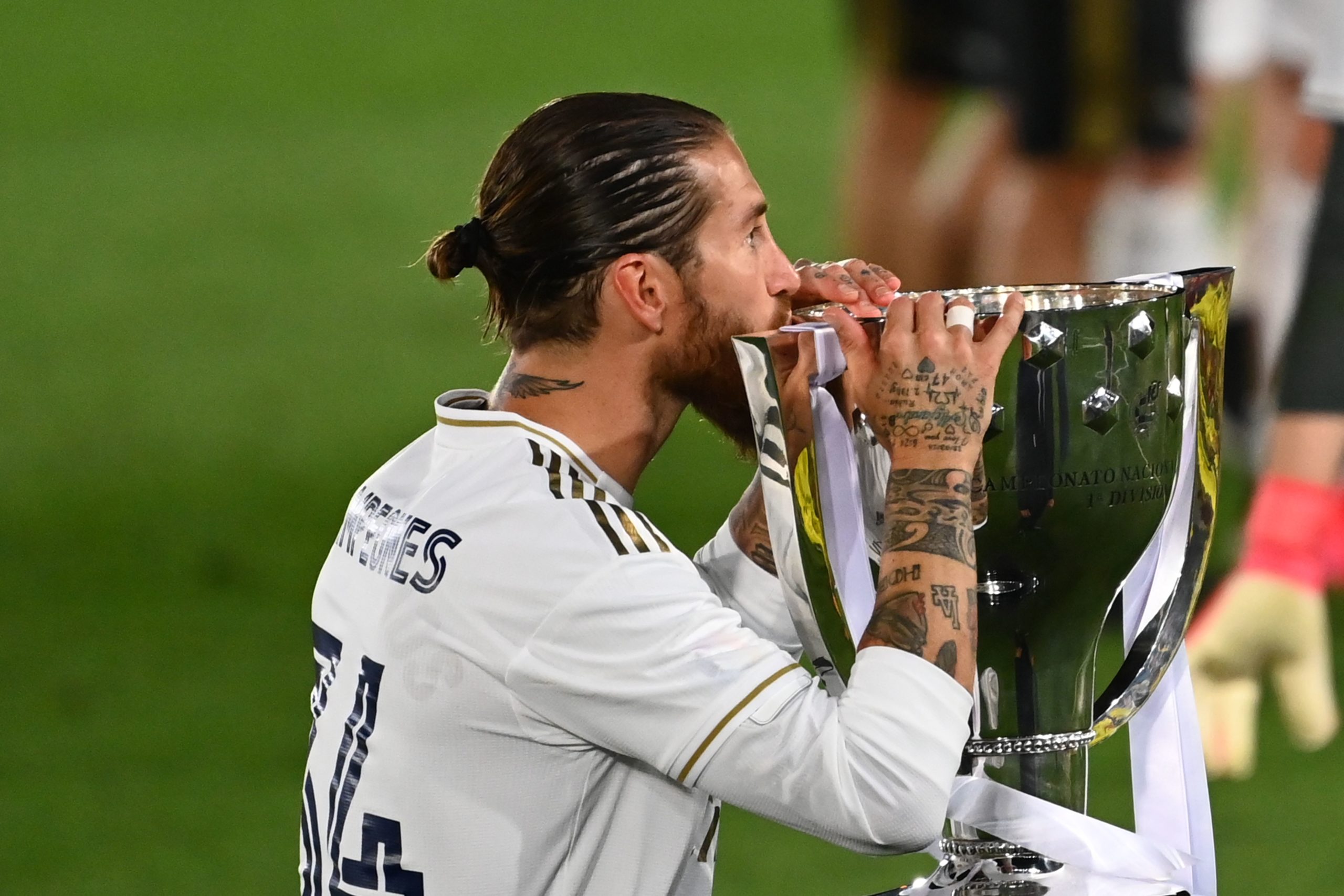 The end of the La Liga season ultimately proved to be an anti-climax, with Barcelona’s inconsistencies costing them dearly in the title race.

Real Madrid claimed top spot for the first time in three years, but you would be hard pressed to find anyone who would claim this was a vintage year for the club.

Los Blancos were functional rather than spectacular, eventually capitalising on Barca’s continuing over-reliance on Lionel Messi.

Read on as we take a closer look at some of the key talking points from the 2019/20 campaign, particularly with regards to the big two in Spain.

Madrid’s title success was undoubtedly built on a solid defence, with the team conceding just 25 goals in 38 league outings.

They clinched the trophy with a hard-fought 2-1 victory over Villarreal in a performance that summed up much of their campaign.

Barca’s shock 2-1 defeat at home to Osasuna ended their title bid and perfectly highlighted the deficiencies within their squad.

With Atletico Madrid drawing too many matches to challenge for top spot, Madrid were able to cash in without too much trouble.

Zinedine Zidane has just under two years left on his contract as Madrid manager, but refused to discuss the future after his team secured the title.

Although this year’s success has finally put to bed the notion that Zidane is not a talented boss, the suspicion remains that he is not totally in love with management.

He previously walked away after winning the Champions League for the third year in a row and it would be no surprise if he did the same again when his current deal expires.

Zidane’s services would be in great demand if he did decide to leave Madrid, and a challenge elsewhere may appeal to his ego.

A double against Alaves on the final day of the season took Messi’s tally to 25-goals and secured the top scorer award for a record seventh time.

However, the Barca star made it clear after the game that the individual prize meant little after losing out on the title to their biggest rivals.

Messi’s frustrations were plain to see after the defeat at Osasuna, with the Argentinian calling the team ‘weak and inconsistent’.

His assessment of Barca’s efforts in the league this term are bang on the money, with many of the club’s best players failing to live up to expectations.

Eden Hazard admitted that his first year with Madrid was ‘the worst season of my career individually’ and it’s impossible to argue with that assessment.

Hazard joined the club from Chelsea last summer, but injuries and a loss of form meant that he failed to deliver what was expected of him.

He scored just once in 16 league appearances for the club, highlighting how little he contributed towards Madrid’s success.

However, there were signs towards the end of the campaign that he was forging an understanding with Karim Benzema and he will hope to carry that into next season.

Chasing pack with work to do

Atletico and Sevilla deservedly rounded off the top four, although each team drew too many games to ever be considered as genuine title challengers.

The likes of Villarreal and Real Sociedad can be pleased with their seasons, while Granada and Getafe also have plenty to feel positive about.

Valencia and Athletic Bilbao were amongst a host of teams who enjoyed steady campaigns, but Real Betis were undoubtedly La Liga’s biggest underachievers.

Leganes were unfortunate to be relegated after putting up a brave fight towards the end of the season, but RCD Mallorca and Espanyol have no such excuses after disappointing throughout.