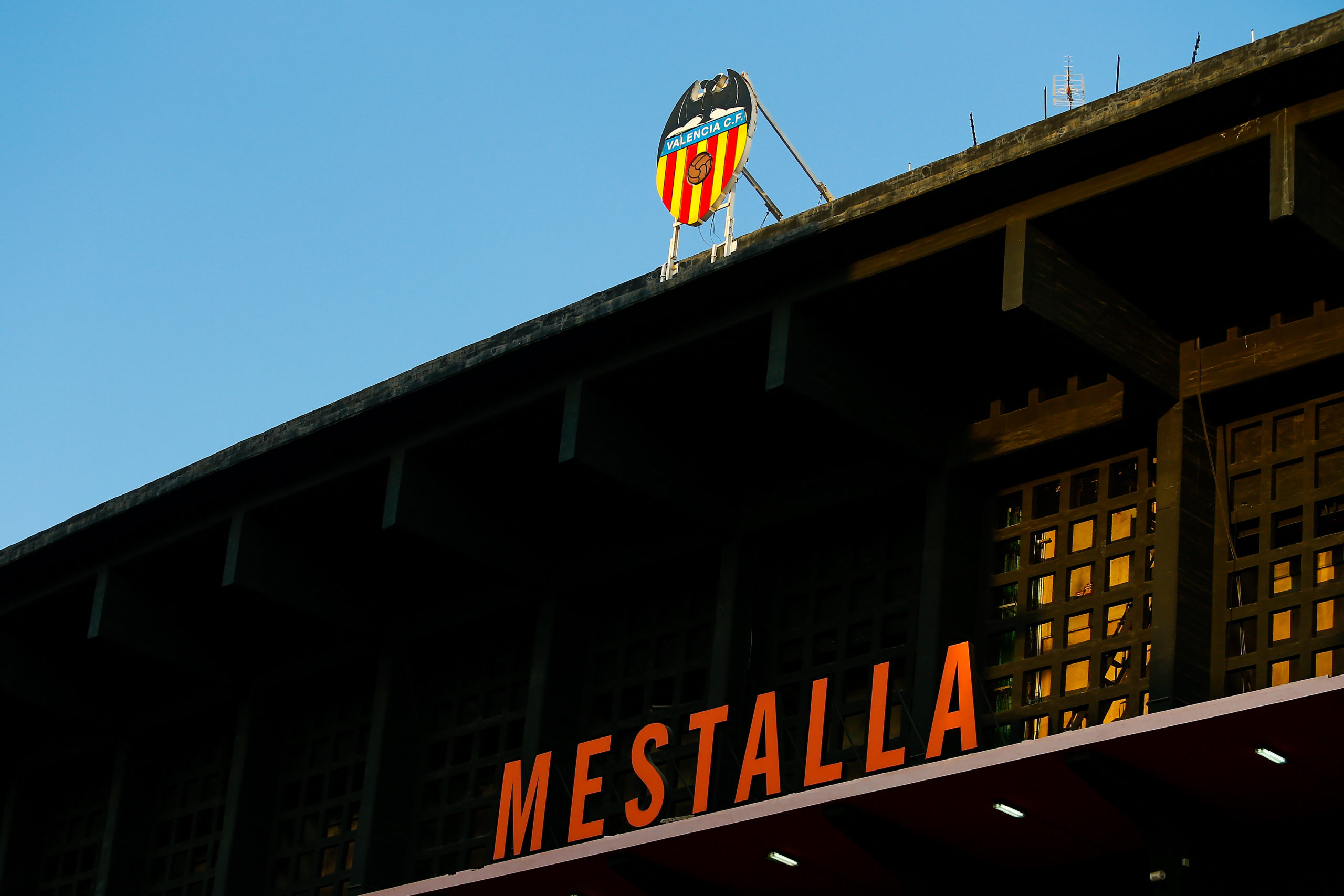 Valencia will play hosts to Real Madrid in Sunday’s late La Liga kick-off at the Mestalla.

Los Che made a good start to the campaign with seven points accumulated from four games, but they have since lost momentum with just one more point gained from their next four.

As a result, they are lying in the bottom half of the table in 13th, already nine points adrift of the top spot and six behind the final Champions League place.

In comparison, Los Blancos are just one point behind league leaders Real Sociedad, having played a game less. They suffered a shock 1-0 defeat to Cadiz last month, but have since registered back-to-back league wins.

In the Champions League, their fortunes have been different. They suffered a surprise 3-2 defeat to Shakhtar Donetsk and were on the cusp of another against Borussia Monchengladbach before a superb 2-2 comeback draw.

Zinedine Zidane’s side have since returned to winning ways with a 3-2 triumph over Inter Milan, thereby ending a four-match streak without a victory in Europe.

The fixture has been played on 189 occasions and the visitors have had the clear advantage with 100 wins compared to Valencia’s 50.

In the previous five meetings, Los Blancos have also have the edge with three wins.

Karim Benzema has scored or assisted in his previous five appearances against Los Che.

The reigning champions are winless in their previous two visits to Mestalla with a draw and a defeat.

Valencia will have to do without the services French centre-backs Eliaquim Mangala and Mouctar Diakhaby. Mangala is sidelined because of pharyngitis while Diakhaby is set to miss the game with a hamstring problem. Meanwhile, Geoffrey Kondogbia will be a huge miss after his surprise move to Atletico Madrid earlier this week.

Dani Carvajal (medial ligament) is out for the long-term for Real Madrid. Elsewhere, Nacho is out for some time with a hamstring injury while Eder Militao is also sidelined after contracting the coronavirus on Monday. Elsewhere, there are doubts over the fitness of Alvaro Odriozola and Mariano Diaz, but Martin Odegaard is available for selection after a month-long lay-off with a calf concern.

Valencia have proved a bogey team for Real Madrid quite often in the past, but they are currently going through transition after parting ways with several key players during the summer including Ferran Torres, Rodrigo Moreno, Francis Coquelin and captain Daniel Parejo.

Los Blancos, on the other hand, have been consistent in the league despite their average form in Europe. With the return of Eden Hazard after injury, they will have more creativity in their ranks and should end their two-match winless run at the Mestalla.