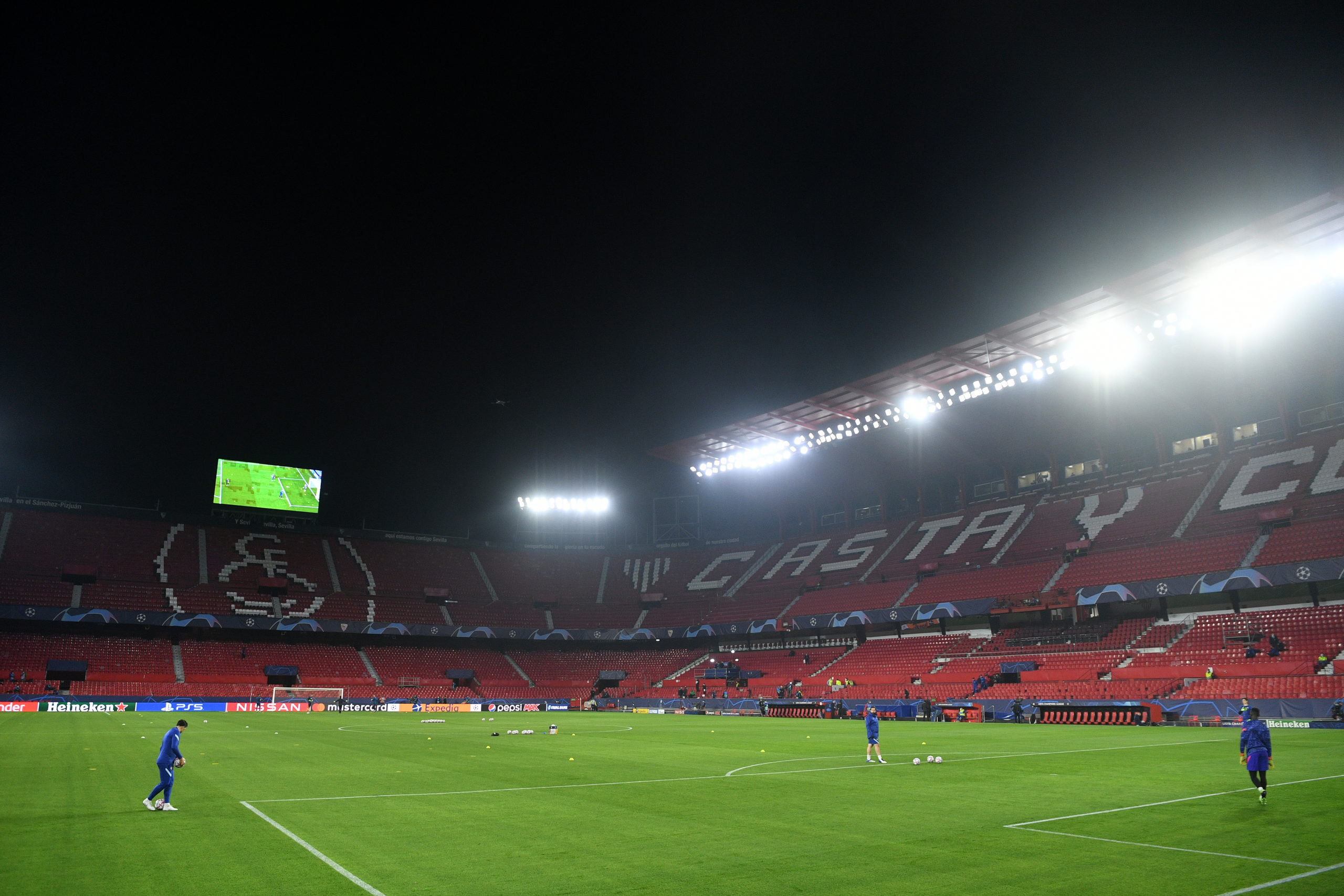 Julen Lopetegui’s side have picked up three league wins on the bounce and they are currently placed fifth on the table with 16 points on the board.

The Andalusian outfit are eight points behind leaders Real Sociedad, but they have two games in hand after their delayed start to the season.

Elsewhere, Los Blancos are just one point and one place above Sevilla on the table, but they have played an extra game more.

Their league form has been wretched of late and have picked up just one point from the previous three matches.

Both teams go into the crunch encounter on the back of disappointing Champions League defeats in midweek.

Sevilla were blown away by Chelsea, who beat them by a comfortable 4-0 scoreline. Olivier Giroud scored all four goals.

Real Madrid, meanwhile, suffered another shock 2-1 defeat to Shakhtar Donetsk. They could face a shock group stage exit on Matchday 6.

There have been no draws in the previous 30 meetings between the sides. Sevilla and Real Madrid have won 11 and 19 games respectively in this period.

Los Blancos are currently winless in three straight league games. They have not gone winless for four successive matches in the competition under Zinedine Zidane.

Sevilla have an excellent home record against the visitors. They had beaten them on four straight occasions in the Spanish La Liga before the 1-0 defeat in September last year.

Sevilla will welcome back Carlos Fernandez and Yassine Bounou after they tested negative for the coronavirus. Suso has also reported for training after overcoming his knock.

However, Sergio Escudero is a long-term absentee with an elbow injury. First-choice goalkeeper Tomas Vaclik won’t feature as well as he has yet to overcome his knee problem, as stated by Lopegetui.

There are no fresh concerns for the visitors, but they will be missing as many as five first-team stars. Eden Hazard, Dani Carvajal (both thigh), Sergio Ramos (hamstring) and Federico Valverde (shin) are out injured.

Luka Jovic recently joined his teammates for training after testing negative for the coronavirus, but he has been excluded from the travelling squad, probably due to the lack of match fitness.

Real Madrid have picked up just one point from the previous two games on the road and they face another stern challenge against an in-form Sevilla outfit.

The return of Karim Benzema after an adductor injury is definitely a boost, but we are only fancying them to share the spoils against Sevilla, who have lost just one of the previous 15 home matches in the Spanish top-flight.

Stats from Transfermarkt and Worldfootball.net