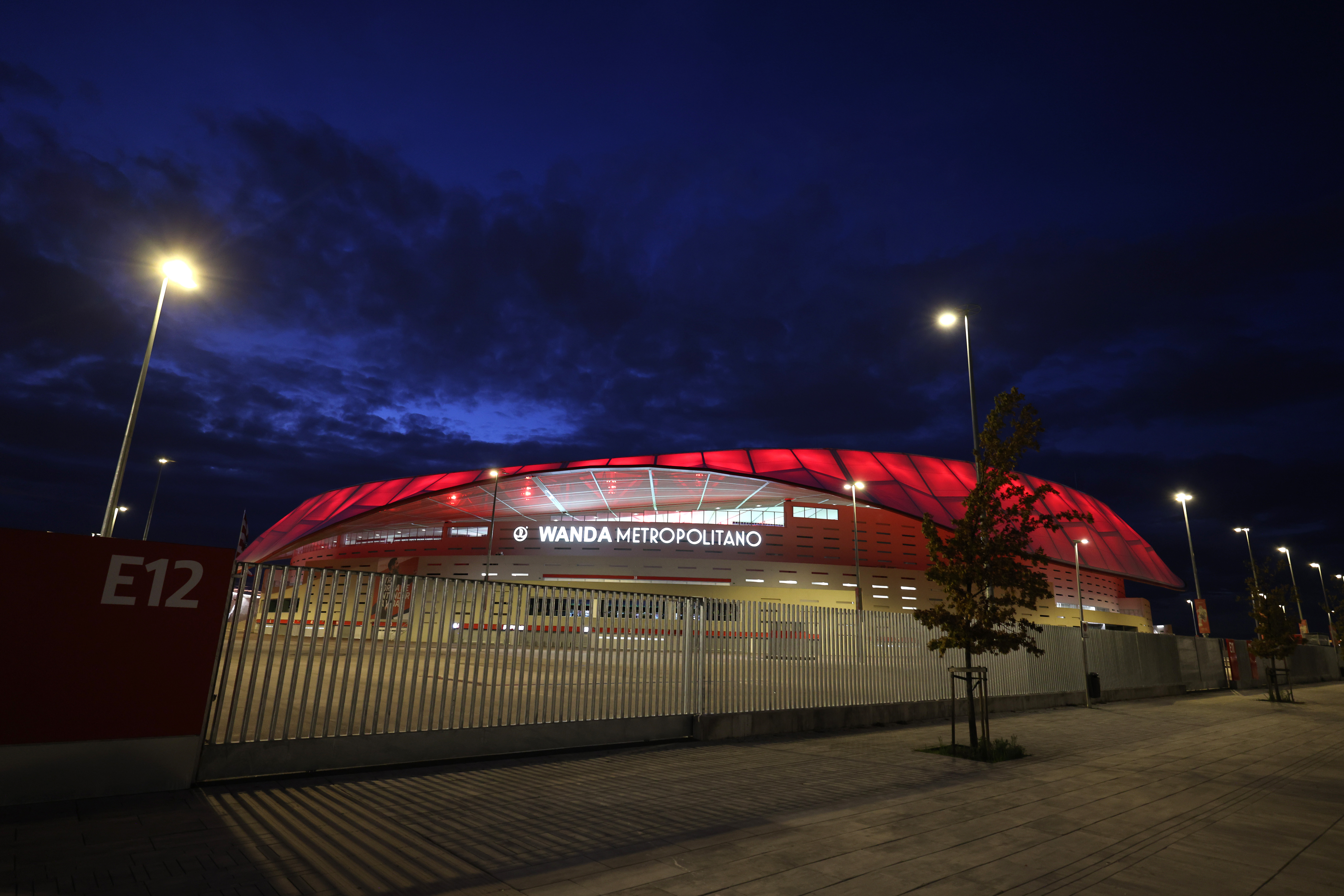 Atletico Madrid are scheduled to entertain Barcelona in an eagerly anticipated La Liga clash at the Wanda Metropolitano on Saturday night.

Diego Simeone’s side have made an impressive start to their league campaign and they are presently third with 17 points, three adrift of leaders Real Sociedad with two games in hand.

On the other hand, the Blaugrana have struggled for consistency in their first season under manager Ronald Koeman and they are sitting down in eighth with just 11 points.

Similar to Atletico, they have played two games less after their first two matches of the campaign were postponed due to their added Champions League commitments at the end of the previous domestic season.

Atletico have been in sublime domestic form and they go into tomorrow’s clash with four straight victories in the Spanish top-flight.

On the contrary, the visitors have experienced an average start and their win over Real Betis earlier this month was their first in five matches.

Still, they will be regarded as potential favourites against Atletico, having not lost a league game against them since the 2009/10 season.

The Catalan giants have remained unbeaten in the past 20 meetings with 14 wins and six draws in the process.

They have beaten Atletico on the road on seven occasions during this period, but the majority of those wins came at Vicente Calderon.

At Wanda Metropolitano, the Blaugrana have managed just one win and two draws from their three league encounters.

Atletico will definitely be without Uruguayan duo Luis Suarez and Lucas Torreira after the duo tested positive for coronavirus on international duty.

Elsewhere, Sime Vrsaljko (knee) and Hector Herrera (hamstring) are certain to miss the game while Stefan Savic (knee) and Mario Hermoso (muscle) are deemed doubtful for the contest.

Diego Costa has, however, provided a boost after returning to training following a hamstring problem which has kept him out since mid-October.

The visitors won’t have the services of Sergio Busquets after he sprained his knee on international duty with Spain last weekend.

Ansu Fati (knee) and Ronald Araujo (hamstring) are also certain absentees while it is unclear whether Samuel Umtiti has overcome his fitness issues.

Philippe Coutinho could, however, make his comeback after returning to training this week following a hamstring trouble of his own.

Atletico have been in stunning form since the restart after the coronavirus shutdown last term and they are unbeaten in 23 league games.

In the current campaign, they have conceded just twice from seven matches and they are definitely tough to beat on their home patch.

However, they could be missing two of their key defenders in Savic and Hermoso and that could play in Barcelona’s favour.

The Blaugrana could once again be dependent on Messi to make the difference against Atletico.

The Argentine has bagged a stunning 32 goals and eight assists from his 41 meetings against the Madrid giants.