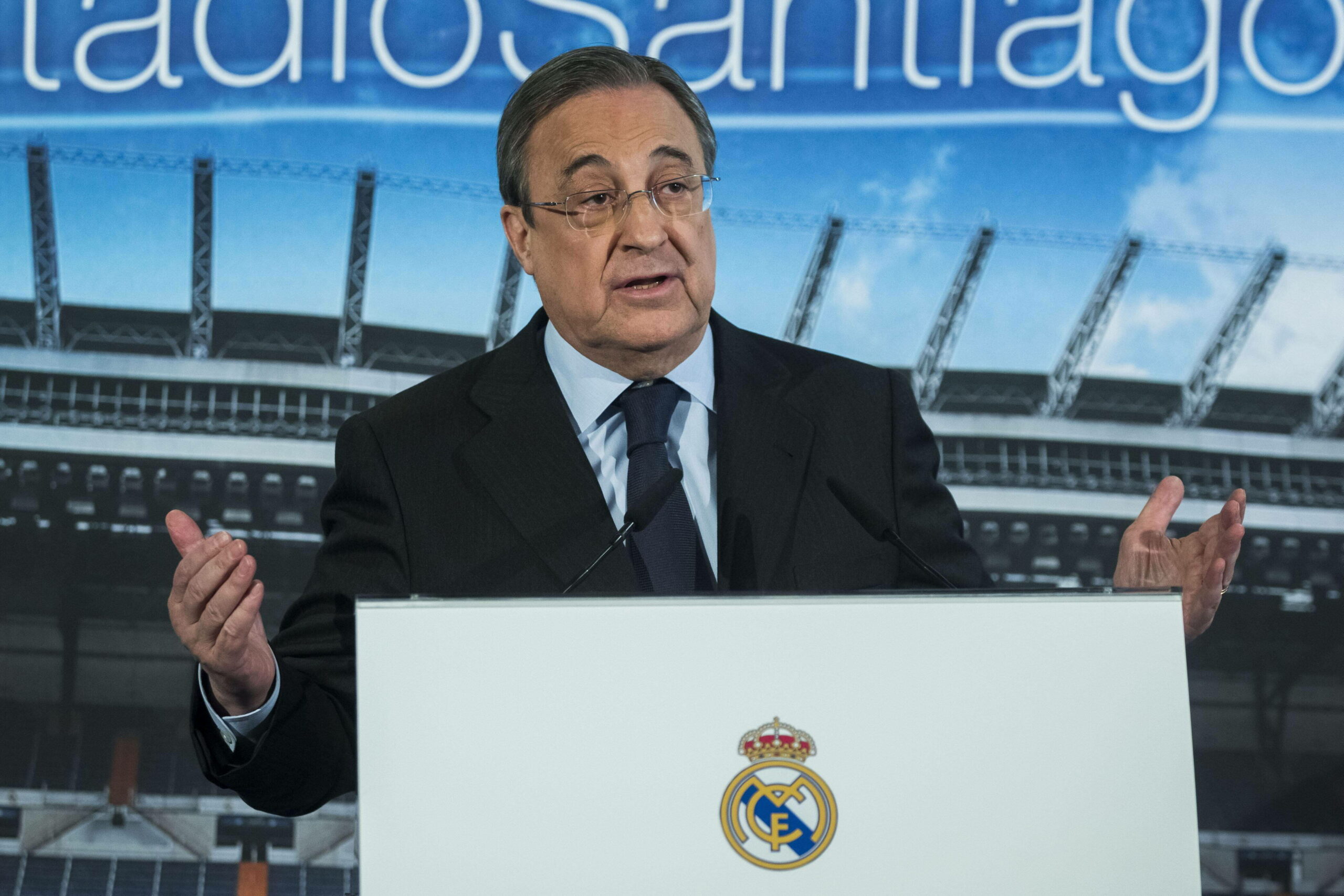 After a mixed bag of responses in 72 hours, Barcelona and Real Madrid still remain part of the European Super League, yet players and manager’s opinions’ seemed to be mirrored.

Taking to twitter to show his happiness that the ESL seemed to be crumbling on Tuesday, Gerard Pique wrote: “Football belongs to the fans. Today more than ever.”

And 24 hours later reports on marca.com via Jorge Valdano showed Pique’s continous and honest opinions on the ESL stating that it would “ruin football” if allowed, saying;

“If I put my president’s hat on, which is what [Joan] Laporta has to do, you’re walking into an inherited situation and a very bad situation financially. He will make the best decision for the club. At the moment, Barcelona are one of the founders of the Super League. I think the club’s financial situation plays a very important part in this decision.

If I look at it from a player’s point of view, from a global point of view, I don’t think it’s a positive thing in the long-term for the world of football…You’re destroying the whole system to get there. Do we want this for football? Do we want Sevilla, Valencia, Everton, Leicester, Napoli… to disappear? That’s where I see it going…It’s an American model…What is clear is that the model has to change. We have to strike a balance where the big clubs can coexist with the not-so-big clubs…But breaking away from everything, breaking the ecosystem… you’re taking away people’s jobs. What’s happening is a reflection of society. It’s pure and hard capitalism. It’s not a perfect model. We have to find a more balanced model.”

Barcelona manager Ronald Koeman also agrees with Pique and feels it is up to Barca president Joan Laporta to discuss the ESL rather than himself.  Reports on marca.com from Koeman said;

“I spoke with the president yesterday and he explained the club’s position to me. There has been so much discussion that it is best not to give an opinion. Nobody knows what can happen and we have to wait. I want the best for the club. I am not going to answer more. I am not the spokesperson, it is always the president. My job is to prepare the team…There is so much happening due to people’s reactions and we have to wait and see how it turns out in the end. We want the best for this club, but the president must speak.”

On the health of his players being tested more than ever he went on to add;

“There are players who have played an incredible number of games. There is talk of the Super League, the Champions League… but UEFA ignores the players who play many games. Only money matters.”

Real Madrid manager Zinedine Zidane, remained more tight-lipped than his competitors did though, amid reports from marca.com suggesting he didn’t want to give anything away in case he said something that would get him into trouble;

“I’m not going to give my opinion about the Super League. You can say I never get involved and that is true.”

It remains to be seen what will happen with the ESL and the remaining teams, but one thing is for sure, it is not up to the players and managers of the Spanish teams, but their presidents.

However, without additional teams, the president’s dreams of creating a money grabbing super league is seemingly disappearing as quick as it appeared.