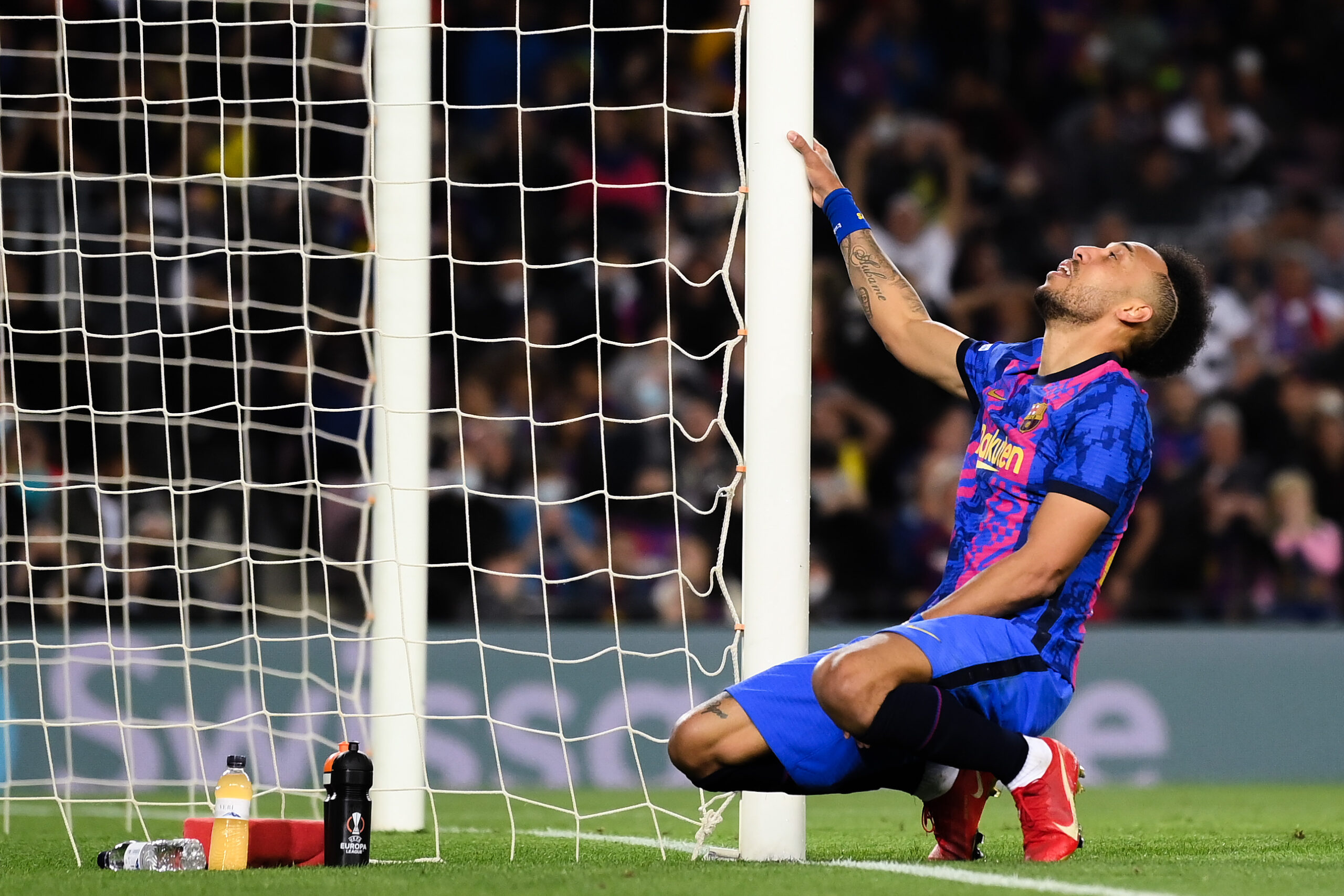 It has been one hell of European midweek for Spanish clubs in the Champions League.

Villarreal wrote one of the most romantic stories of the season by crashing one of the leading Champions League contenders, Bayern Munich, out of the competition.

Arnaut Danjuma decided an evenly-contested first-leg showdown at La Ceramica to hand the Yellow Submarine a slender 1-0 lead ahead of the return leg in Bavaria.

Unai Emery’s team headed to the Allianz Stadium as significant outsiders to qualify for the semi-finals, yet they looked unfazed by the bookmakers’ expectations.

Like the first leg, the Spaniards’ idea was to spring into life on the counter-attack, but Bayern grabbed the opening goal through ever-present striker Robert Lewandowski.

Julian Nagelsmann’s men continued to dominate possession and create chances, but to no avail as Thomas Muller and Kingsley Coman failed to strike home the second.

Numerous wasted opportunities backfired on the perennial Bundesliga champions in the 87th minute, with Villarreal executing another lethal counter-attack.

Gerard Moreno sprinted down the middle to set up Samuel Chukwueze on a silver plater for an all-important equaliser and Emery’s first-ever Champions League semi-final appearance as a manager.

Unfortunately, Villarreal will have to defy the odds once again if they were to qualify for the grand final, with Jurgen Klopp’s Liverpool awaiting them in the semi-finals.

It looked like Real Madrid took most of the drama out of their mouth-watering quarter-final tie against Chelsea with a sensational 3-1 first-leg win at Stamford Bridge.

However, Thomas Tuchel’s men came close to writing one of the most sensational scripts in the Champions League history at the Santiago Bernabeu.

Chelsea took the early lead through Mason Mount before goals from Antonio Rudiger and Timo Werner turned the tie on its head.

With 15 minutes left on the clock, Los Merengues stared at the abyss, as they needed a late goal to take the match to extra-time.

But Madrid got their hero in Luka Modric as the Croatian playmaker delivered a master-class assist to set up Rodrygo for a crucial late goal.

After notching up a first-leg hat-trick in London, the veteran striker headed home Vinicius Junior’s cross in the 96th minute to seal the deal for Ancelotti’s side.

In other La Liga news, Los Merengues are in a pole position to sign outgoing Chelsea defender Antonio Rudiger on a free transfer in the summer.

Madrid remain keen on landing Paris Saint-Germain superstar Kylian Mbappe, while they are looking to step up their interest in Monaco’s Aurelien Tchouameni (via football.london).

And while Madrid and Villarreal shone in the Champions League, Barcelona suffered an epic heartbreak in Europe’s second-tier competition.

One of the most shocking football matches in 2022 saw Eintracht Frankfurt beat Barca 3-2 at Camp Nou to reach the Europa League semi-finals on long odds.

Many were watching live around the world via soccer streams as Filip Kostic broke the deadlock from the spot only four minutes into the game to set the tone for a memorable night in Catalunya.

Colombian rising star Rafael Borre hammered home an absolute beauty from range to fire the Germans 2-0 in front at half-time, giving Barcelona a mountain to climb in the second half.

Things went from bad to worse for Xavi’s side when Kostic scored his second of the night with a sublime left-footed finish from a tight angle midway through the second half.

However, the Blaugrana refused to give up. After the VAR disallowed Sergio Busquets’ tap-in in the 84th minute, the long-serving midfield stalwart blasted home a stunning half-volley from outside the box.

Busquets’ goal gave Barcelona a glimmer of hope with nine minutes of stoppage time left to play. But it was too little too late for the resurgent La Liga powerhouse.

Memphis Depay converted a last-gasp penalty to ease some pain, but Barcelona missed out on a rare opportunity to land the only major European trophy missing from their cabinet.

Meanwhile, Barca director Mateu Alemany played down the club’s interest in Mbappe and Borussia Dortmund’s Erling Haaland in his latest interview with The Sun.

“Pierre Emerick Aubameyang will be Barcelona’s number 9 next season,” he said.

“We are more than happy with Auba and his performances.”

By reaffirming the former Arsenal marksman as their new No9, Alemany has practically ruled Barcelona out of the race for the up-and-coming youngsters.