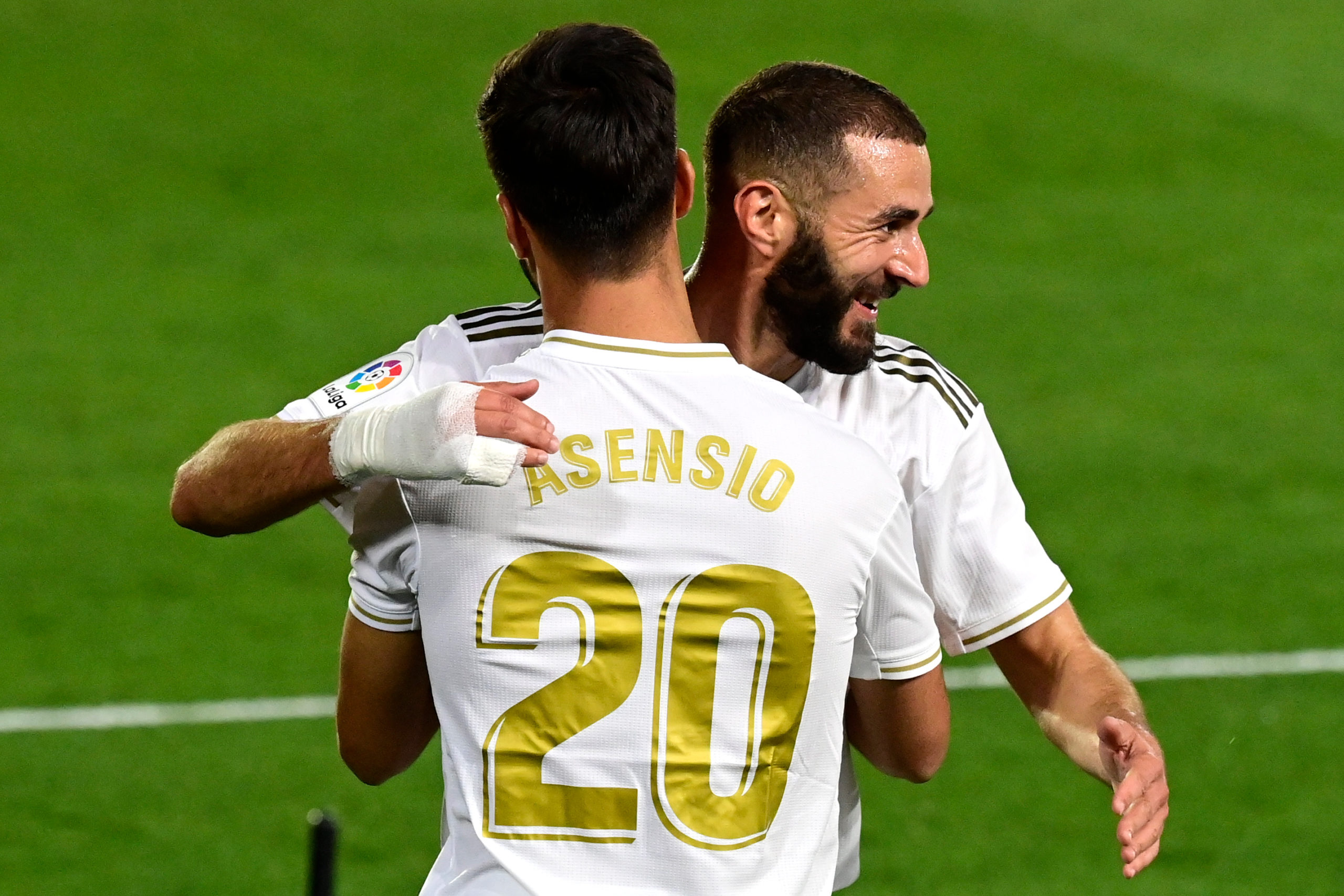 The 32-year-old is currently in his 11th season with Los Blancos since his move from Lyon and he has been thoroughly consistent, having scored 20 or more goals in eight of those campaigns.

Benzema suffered a dip during the 2017/2018 season where he registered only 12 goals across all competitions, but he has since redeemed himself to sustain his place upfront.

The Frenchman notched 30 goals during the course of the previous campaign and he has scored another 21 times across all competitions in the current season.

On Thursday, the experienced star bagged his 242nd and 243rd goals in Los Blancos’ shirt and the latter of those strikes saw him surpass Ferenc Puskas to become the fifth highest goalscorer in the club’s long history.

That has undoubtedly delighted him and he expressed the desire to keep improving with the Madrid giants despite entering the backend of his professional playing career.

“I didn’t imagine anything like this, I’m very happy. I’ve been working for a long time now and I always put it in to keep improving. I hope I can keep going. I’m very happy to be playing for this club,” he told the club’s official website.

Benzema is now behind only Santillana (290), Alfredo Di Stefano (308), Raul (323), Cristiano Ronaldo (451) in the all-time scorers list. With more than two years remaining on his contract, he will be hoping to at least leapfrog Santillana’s scoring feat and reach the 300-goal milestone.

Los Blancos sealed a comfortable 3-0 win over Valencia last night and that has maintained their two-point deficit to league leaders Barcelona. With nine games to play, Zidane’s side have no option but to sustain a 100 percent winning record and hope that the Blaugrana drop points in the title pursuit.

The Catalan giants currently have the better goal difference, but Los Blancos would jump ahead of them on the head-to-head record, suppose their points are equal at the end of the season. They picked up a 0-0 draw at the Camp Nou and beat their El Clasico rivals 2-0 at the Bernabeu earlier this year.