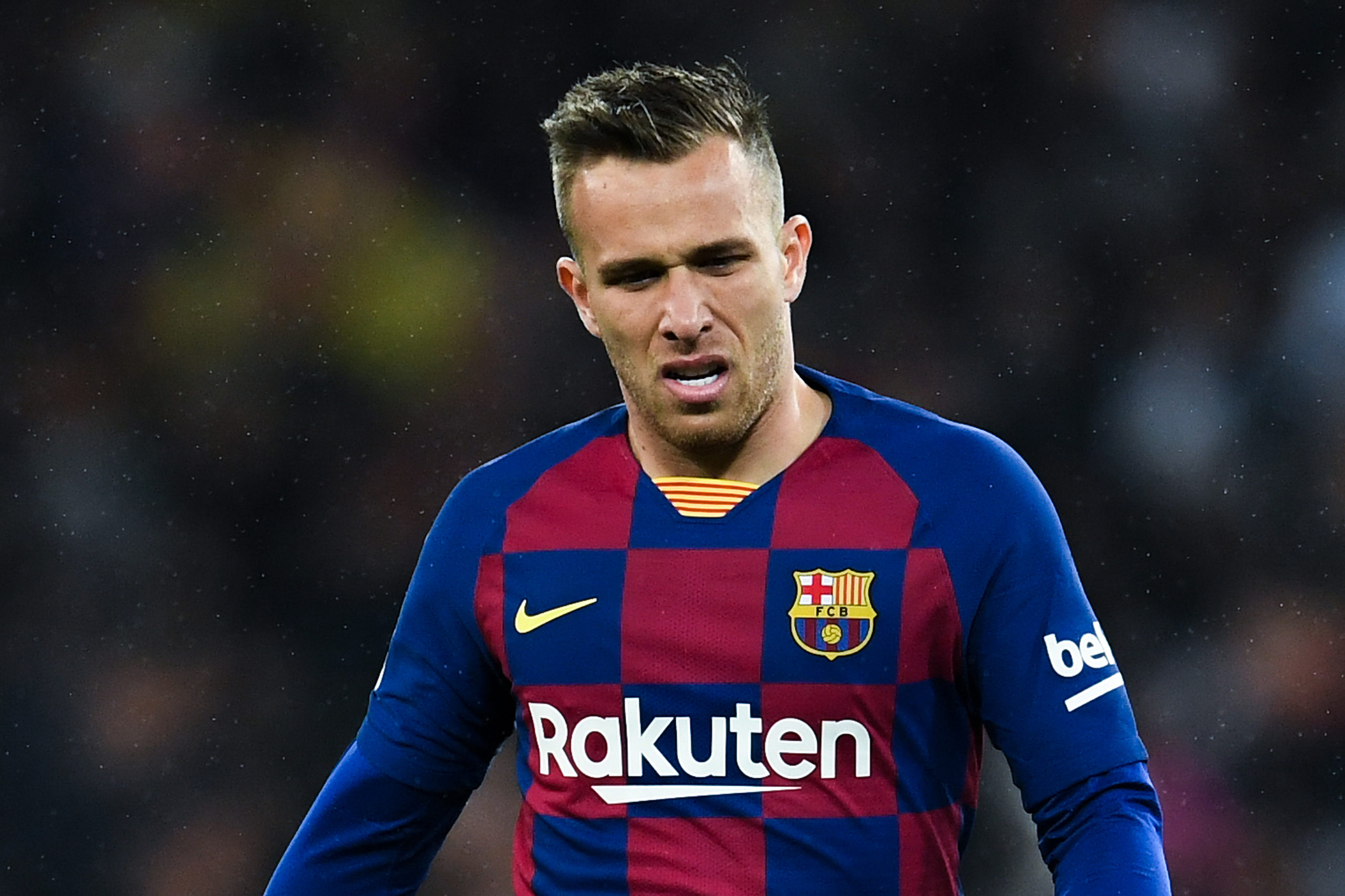 Juventus sporting director Fabio Paratici has confirmed that the club are in discussions with Barcelona over a straight-swap deal involving Miralem Pjanic and Arthur.

Pjanic has been heavily tipped to leave the Serie A holders at the end of the season and he is understood to have the preference to join the Catalan giants in the Spanish top-flight.

Owing to this, there have been negotiations between the clubs over a possible exchange deal which could see Arthur head in the opposition direction during the summer.

Arthur has yet to give any indication that he wants to leave the Camp Nou and Paratici has acknowledged that players from both clubs need to be convinced for the transfer to go through.

“We have spoken frequently with Barcelona, but at this moment all the teams are playing important games, so we preferred to bypass this period,” He told Sky Sport Italia.

“It’s not about June 30, before or after, but about finding an agreement between the various parties, and both players have to be convinced. Therefore, it’s not an issue about dates.”

Arthur joined the Blaugrana from Gremio with a glowing reputation in the summer of 2018 and there were early comparisons of his style of play with the legendary Xavi Hernandez.

However, over the past two years, he has struggled to command a regular role and he has been restricted to only 13 league starts during the course of the current league campaign.

Sergio Busquets and Frenkie de Jong have been the regular choices in the centre of the park this term and Arthur has had to compete with the likes of Ivan Rakitic and Arturo Vidal for the third midfield spot.

A move to the Bianconeri could bring a change of fortunes for him with the assurance of regular first-team football and Gianluca di Marzio has recently claimed that the player is ‘more open’ to the idea of joining them.

The reigning Italian champions are prepared to double his current salary to €5m a year, and that could be a determining factor in luring him to the club during the next transfer window.