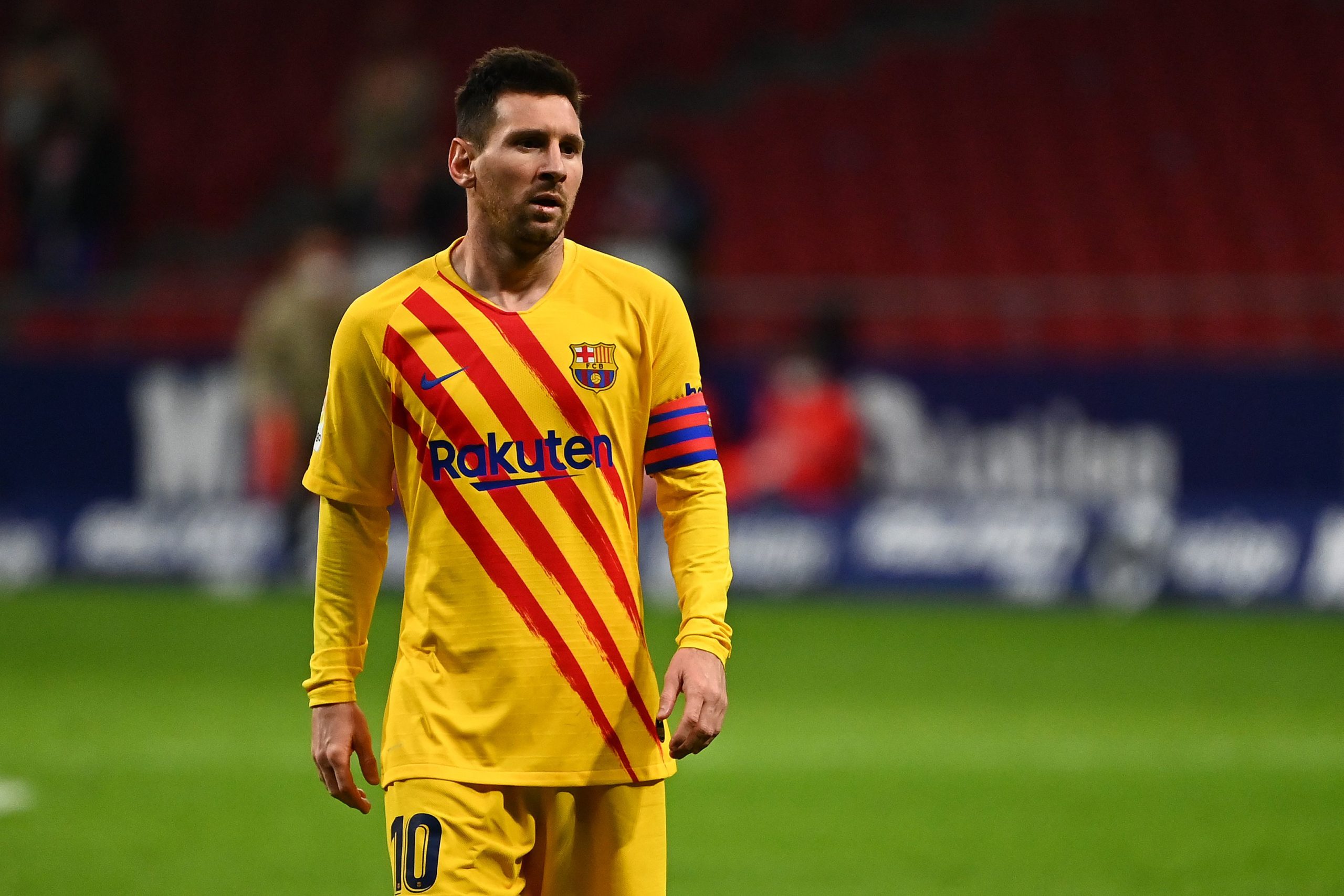 In a recent interview with France Football, Leonardo said that Messi is always on their wishlist and they could make the move for him, should he become available in the summer.

This has not gone well with Laporta, who has now talked about the lack of experience within Les Parisiens’ hierarchy, he told L’Equipe: “I find it inappropriate. It shows their lack of experience at this level. They still have a lot to learn in the world of football.”

Messi could be available on a free transfer when his Blaugrana contract expires in June and Laporta has aimed another dig at Les Parisiens stating that they can’t sign him without breaking the Financial Fair Play rules.

He added: “I don’t know if they can sign him. Maybe yes if they continue to break Financial Fair Play rules … from what I know, they had significant losses last year. I would be curious to know if they will ignore the rules of FFP to recruit him.”

In the same interview, Laporta said that he has always respected other clubs, but that comment has come on to haunt him, given he had openly advocated the Blaugrana having the first option to sign David Beckham from Manchester United many years ago.

Laporta was appointed as the new club president back in 2003 and he had publicly talked up the Blaugrana beating Real Madrid to the midfielder’s signature. Ultimately, Los Blancos won the race to sign Beckham for a reported fee of around £24.5m.