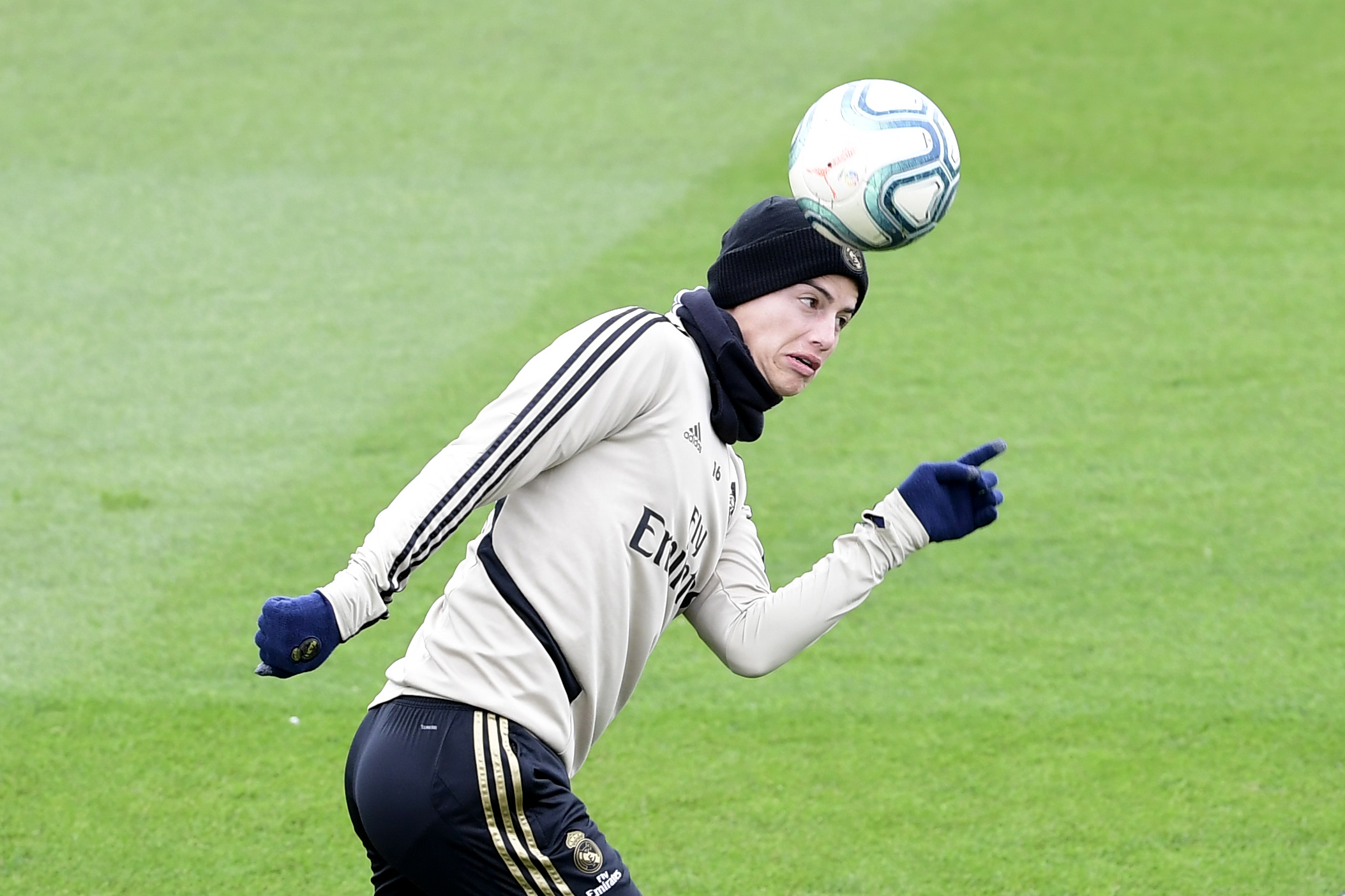 According to TalkSPORT, Colombia international James Rodriguez has ended his six-year association with Real Madrid in order to make the move to the Premier League with Everton.

The 29-year-old experienced a difficult 2019/2020 season where he was on the fringes of Los Blancos’ first-team and he made only 14 appearances across all competitions.

With just 10 months remaining on his contract, he was always expected that he would head for the exit door and the Toffees have managed to lure him with the presence of manager Carlo Ancelotti.

Ancelotti has a fond relationship with the attacker from their time together at Real Madrid and Bayern Munich, who he spent a couple of seasons on loan between 2017 and 2019.

The legendary Italian head coach had been keen on a reunion with the Colombian at Napoli earlier last summer, but that did not happen with Zinedine Zidane blocking the player’s departure.

However, Ancelotti has been granted his wish this time around and it is reported that Rodriguez has already agreed a three-year contract with the Merseyside outfit.

The overall price for the transfer has not been revealed, but the 13-time European champions were understood to demand around £20m to part ways with the attacker.

With the move to Everton, Rodriguez has the opportunity to revive his career after failing to secure regular playing time under Zidane during the course of the previous campaign.

Rodriguez should provide an instant upgrade for the Toffees in the number 10 position, but the only concern remains whether he can stay unscathed over a lengthy period of time.

Over the past two years, he has picked up as many as nine minor injuries which have kept him on the sidelines but, hopefully, he can stay fit for his new club and help them in their pursuit of European football.

James Rodriguez could be announced as an Everton player on Wednesday. He is set to become the club’s first major signing of the transfer window and could soon be accompanied by midfielder Allan from Napoli.