Hector Bellerin called up to Spain squad after four-year gap 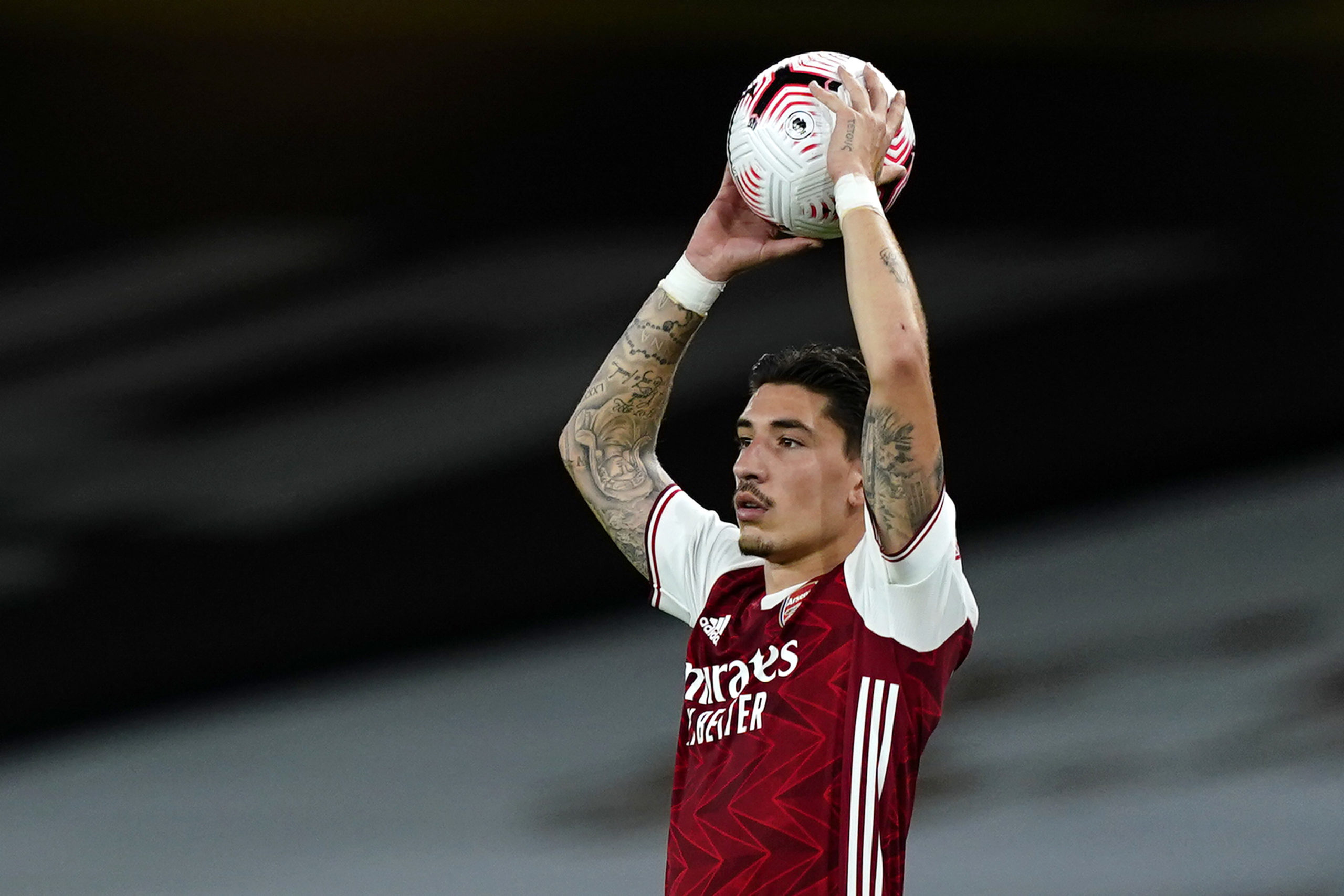 Arsenal right-back Hector Bellerin has been called up by Spain for the first time since 2016.

The 25-year-old has been drafted into the squad for the upcoming friendly against Netherlands as well as the Nations League games versus Switzerland and Germany.

He has taken up the spot of Sevilla captain Jesus Navas, who has pulled out of the squad after picking up an adductor injury during the recent La Liga clash against Osasuna.

The former La Masia graduate made his La Roja debut against Bosnia & Herzegovina in May 2016 and he thereafter featured in a couple of friendlies against South Korea and Georgia.

He made a late entry into Spain’s squad for Euro 2016 after an injury for Danny Carvajal, but did not make an appearance for them as they bowed out at the round of 16 stage to Italy.

Over the past four years, Bellerin’s progress has been hampered by a few injuries and his major setback came in January 2019 when a knee ligament damage ruled him out for the best part of eight months.

He struggled to find the consistency last term as he was in-and-out of the team due to a hamstring concern, but has found his feet this season where he has registered four assists from 11 appearances.

This has helped him make his national team comeback under Luis Enrique and he could make an appearance in Wednesday’s friendly against the Netherlands at the Johan Cruyff Arena in Amsterdam.

Aside from Bellerin, Marco Asensio has been called up by Enrique recently after it was confirmed that youth sensation Ansu Fati would be out for the long-term after a knee surgery.