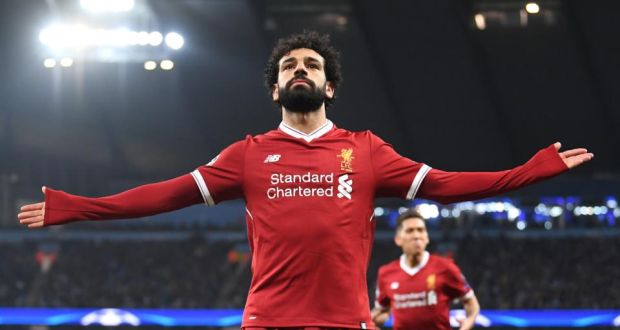 Former Egypt assistant manager Hany Ramzy has revealed that Real Madrid had made an offer to sign Mohamed Salah during his debut season with Liverpool.

Salah has been a revelation for the Reds since his move from AS Roma in June 2017 and he has bagged 91 goals and 37 assists from just 144 appearances for the club.

His performances have helped the Reds win the Champions League, European Super Cup and FIFA Club World Cup but it appears that he had the chance to join Los Blancos at the beginning of his Reds career.

Speaking to OnTime Sports, Ramzy revealed that Salah was approached by Los Blancos in March 2018 but he opted to decline their services to stay put with the Reds.

“When I was working with Hector Cuper, we had a training camp in Switzerland [in March 2018]. I was talking to Salah and he told me that Real Madrid had sent him an offer,” He told.

“The offer was really good, but Salah discussed it with me and Mr Cuper, and he decided to stay with Liverpool because he was comfortable there.”

Salah had a disappointing end to his debut campaign with the Merseyside outfit as they succumbed to a 3-1 loss to Los Blancos in the Champions League final.

He had to leave the pitch in tears after just 30 minutes following a shoulder injury sustained from a Sergio Ramos challenge, which remains a regular topic of discussion.

Later in the summer, he made his injury comeback with Egypt at the World Cup and scored both of his team’s goals in the tournament.

That was, however, insufficient to see the Pharaohs progress beyond the group phase and they ended fourth on the table with the solitary point.