The 50 year-old is now the third coach to be dismissed during this season by the Barcelona-based outfit. 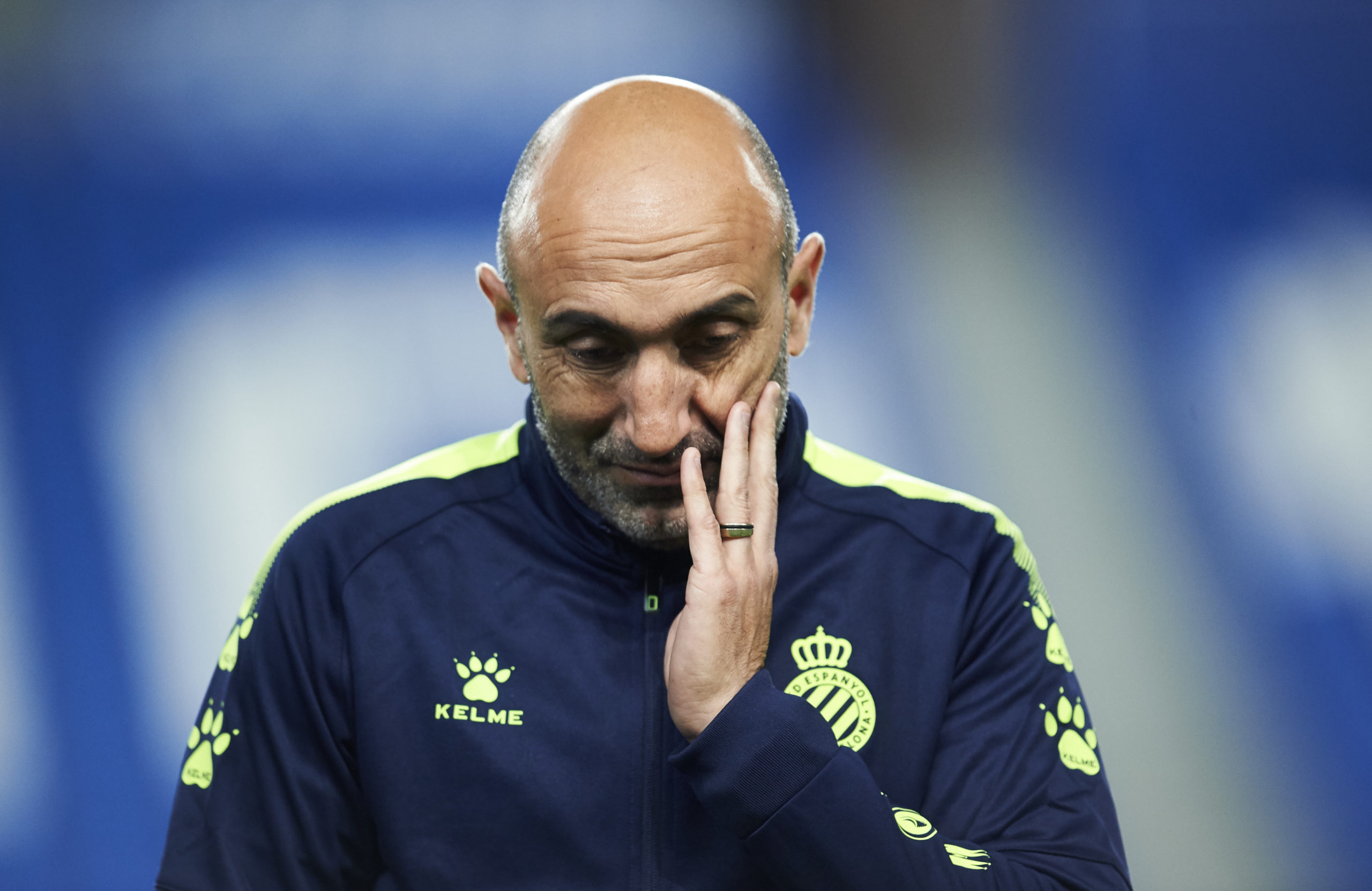 “RCD Espanyol de Barcelona report that Abelardo Fernández has been removed from his responsibilities as coach of the men’s first team.”

“The club has taken this decision as a result of the sporting performance of the first team and with the clear will of achieving salvation in LaLiga.

“The rest of the coaching staff, Tomás Hervás and Iñaki Tejada, have also been removed from their posts.”

“Dear Los Periquitos family: I’m just going to use a few lines to say goodbye and, above all, thank you. From today I will stop being the coach of the Espanyol first team and I want to tell you that I have felt loved, valued and supported. From the first day you have transmitted to me that this club was my home and you my new family, which was not easy considering my past. You are very big. You deserve the best. Eternally grateful, Pitu Abelardo.”

The former Alavés manager was brought in to replace Pablo Machín, who was sacked in late December. Machín himself was only appointed in early October, following the sacking of David Gallego, who was in charge of the team since the start of the season after Rubi resigned at the end of the 2018/19 campaign.

Espanyol’s fourth head coach will be Francisco Rufete, who was the club’s Director of Football. The 43 year-old had spent 3 years at the club during his playing career, and bagged 1 goal in 57 appearances. This is his first job as a manager.

Espanyol are 8 points adrift of safety, and their last result was a 1-0 loss to Real Betis, who were playing their first match under Alexis Trujillo, after they sacked Rubi (yes, he’s everywhere). Their next fixture is against Real Madrid on Sunday night.

Espanyol had qualified for the Europa League after finishing in 7th spot last season, but this year, let’s see if Rufete can keep them in the top-flight.