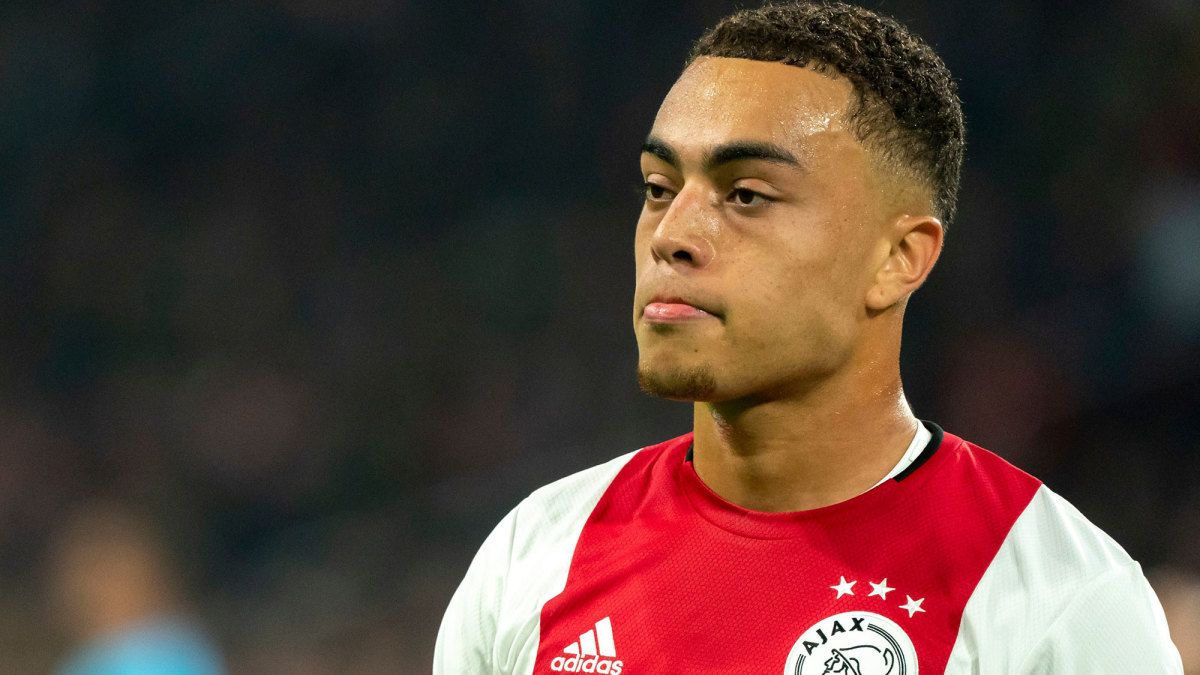 In an interview with De Telegraaf, the agent of Sergiño Dest has revealed that Barcelona have yet to make any approach to sign the United States international.

The right-back made his debut for Ajax at the beginning of the 2019/2020 season and he was able to register 35 appearances across all competitions before the season was cancelled because of the coronavirus pandemic.

A recent report from VeronicaInside (h/t Sport) claimed that the Blaugrana were in advanced negotiations with Ajax for the teenager and he could join the club in the near future.

This has, however, been dismissed by his representative, who has stated that the Spanish champions have not made any contact with him or Ajax regarding the teenager’s situation.

“Barcelona has sometimes inquired about Sergiño’s situation, but that was it. There is no concrete interest. Barcelona has not reported to me and not to Ajax,” He told.

The Blaugrana are likely to recruit a new right-back during the summer transfer window with Nelson Semedo fancied to head through the exit door after three seasons with the club.

The Portuguese has obviously become frustrated with the rotation with Sergi Roberto for the right-back position and he is looking for a club where he has the chance to cement a regular starting role.

There has been the talk of Joao Cancelo making the move to the Blaugrana, should Semedo join Manchester City in a swap agreement. Still, a move for Dest could be a better option, considering he could act as the deputy to Roberto for a couple of seasons before establishing himself as the undisputed starter on the right side of the defence.

Aside from Barcelona, Bayern Munich have also been credited with an interest in the Dutch-born defender. The Bundesliga outfit tried to sign the youngster in January but failed to meet Ajax’s £27m price tag.