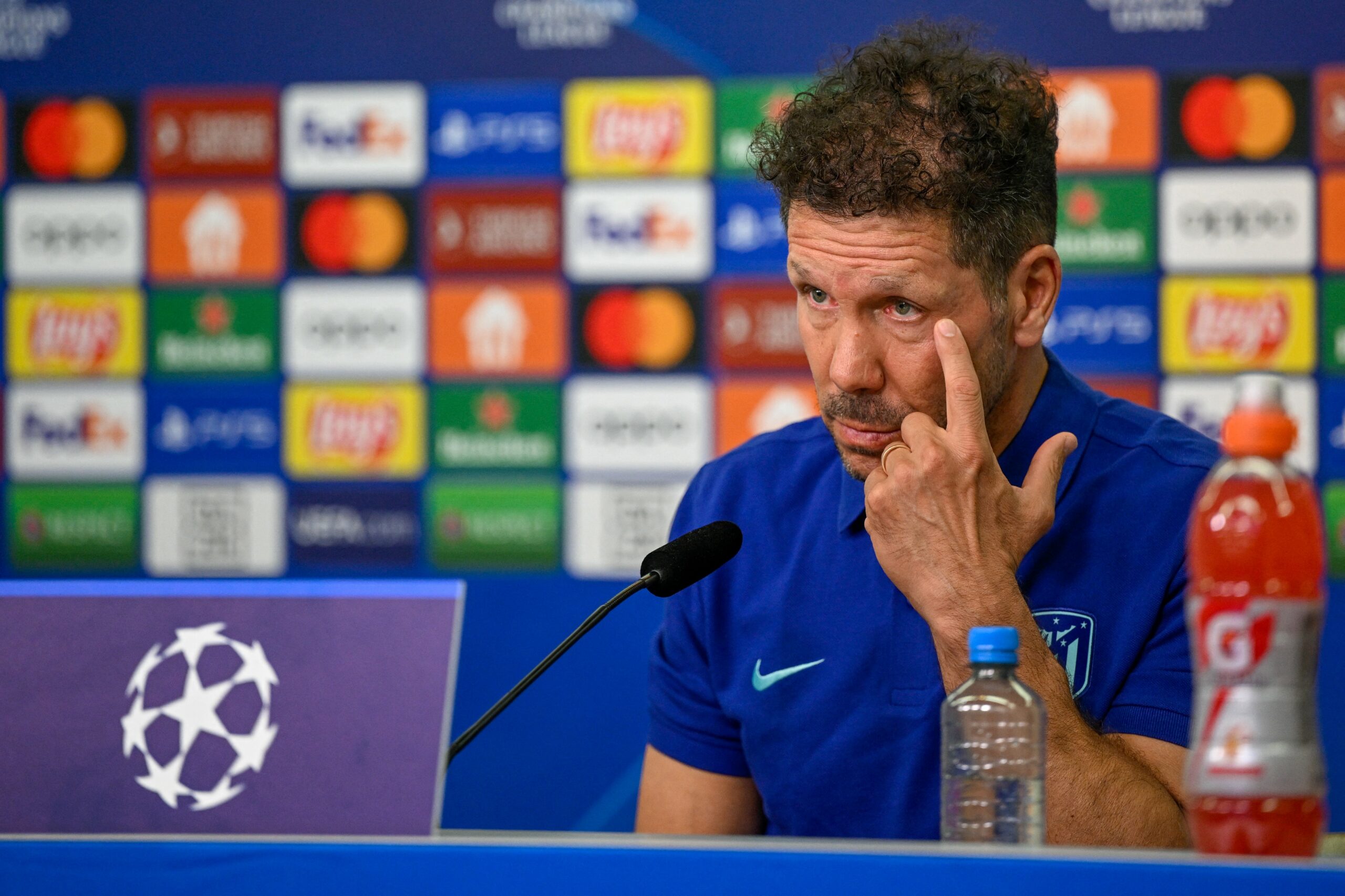 Bayer Leverkusen and Atletico Madrid are set to face each other at the BayArena in Tuesday’s Champions League Group B encounter.

The sides experienced contrasting fortunes on matchday one.

While Atletico squeezed past Porto 2-1 in the most dramatic fashion in Madrid, Leverkusen fell to an underwhelming 1-0 defeat away to Club Brugge.

Leverkusen’s sub-standard performances early in the season have turned Seoane into a highly unpopular figure in Germany, as Die Werkself fans already demand his resignation.

Diego Simeone’s men will show up in a confident mood after putting together four competitive matches without losing (W3, D1), aiming to consolidate their place at the top of Group B.

However, Atletico will have to defy their uninspiring four-game losing Champions League streak away to German opponents, including a 2-1 reverse here in 2019.

Back at the BayArena after a matchday-one fiasco at Jan Breydel could provide Bayer supporters with a false sense of security, as Die Werkself have lost all three competitive home games this term.

These are uncertain times for Seoane, who could be on the verge of sacking unless his men find a way to overcome a poor run of four wins from their last 20 Champions League matches (D8, L8).

Leverkusen will put their trust in the hands of Patrik Schick, who will be out to prove himself on the big occasions after going goalless in his 15 Champions League appearances.

After dispatching Porto on matchday one, Atletico can win back-to-back Champions League games for the first time since March 2020, testifying to their recent European struggle.

But that will require Los Colchoneros to render meaningless their disappointing four-game European record away to Leverkusen (W1, D1, L2).

Luckily for Simeone, his lads have registered four wins on their last five competitive road trips (D1), suggesting they could be a genuine threat for Leverkusen here.

Leverkusen vs Atletico, alongside all other matches in Europe’s most prestigious club competition this season, is available to watch online via Champions League live streams. And if you are interested in attending a future Champions League game, check the Champions League tickets page for more information.

With Leverkusen playing below all expectations this term, we expect Atletico to maintain their momentary upturn in form and grab all three points.

Expecting them to run riot in Germany would be a mistake, but a single-goal margin triumph is well on the cards.