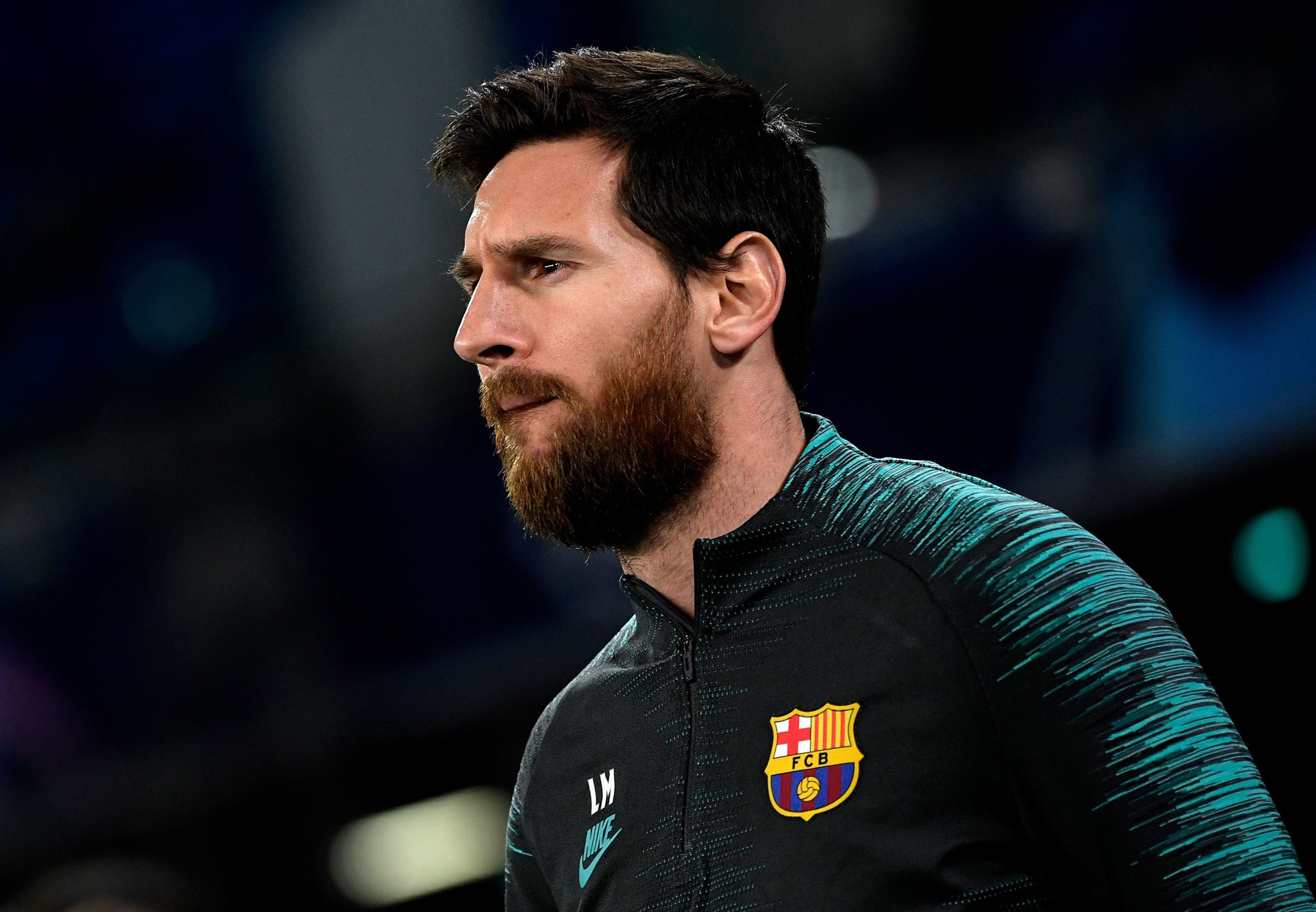 The Blaugrana are gearing up for the La Liga restart after the coronavirus shutdown and manager Quique Setien took charge of his third training session with the first-team squad this afternoon.

Messi was a noticeable absentee on the field but it appears that he was working out in the gym as part of the training plan ahead of the season resumption.

Aside from Mundo Deportivo, Sport also dismissed the possibility of Messi having picked up a minor injury. The publication said that the Blaugrana have offered reassurance that the Argentine is perfectly fine and he was simply observing a specific plan.

Messi missed the beginning of the current campaign with a foot problem and he had to wait until the middle of September to make his first competitive appearance of the season.

Still, he has bagged a sublime tally of 24 goals and 16 assists from 31 outings and should prove key to the club’s prospects of securing a La Liga and Champions League double for the first time since 2015.

The Blaugrana are currently holding a slender two-point advantage over Real Madrid at the top of the league standings. They are scheduled to face Mallorca on the road on June 13.

The Spanish champions thereafter entertain Leganes at the Camp Nou in the space of 72 hours and the players need to get into their best shape to avoid any niggling injuries.

The first-team squad is due to return to full-training again on Friday and Messi should be involved alongside his teammates, suppose there are no concerns relating to his fitness.