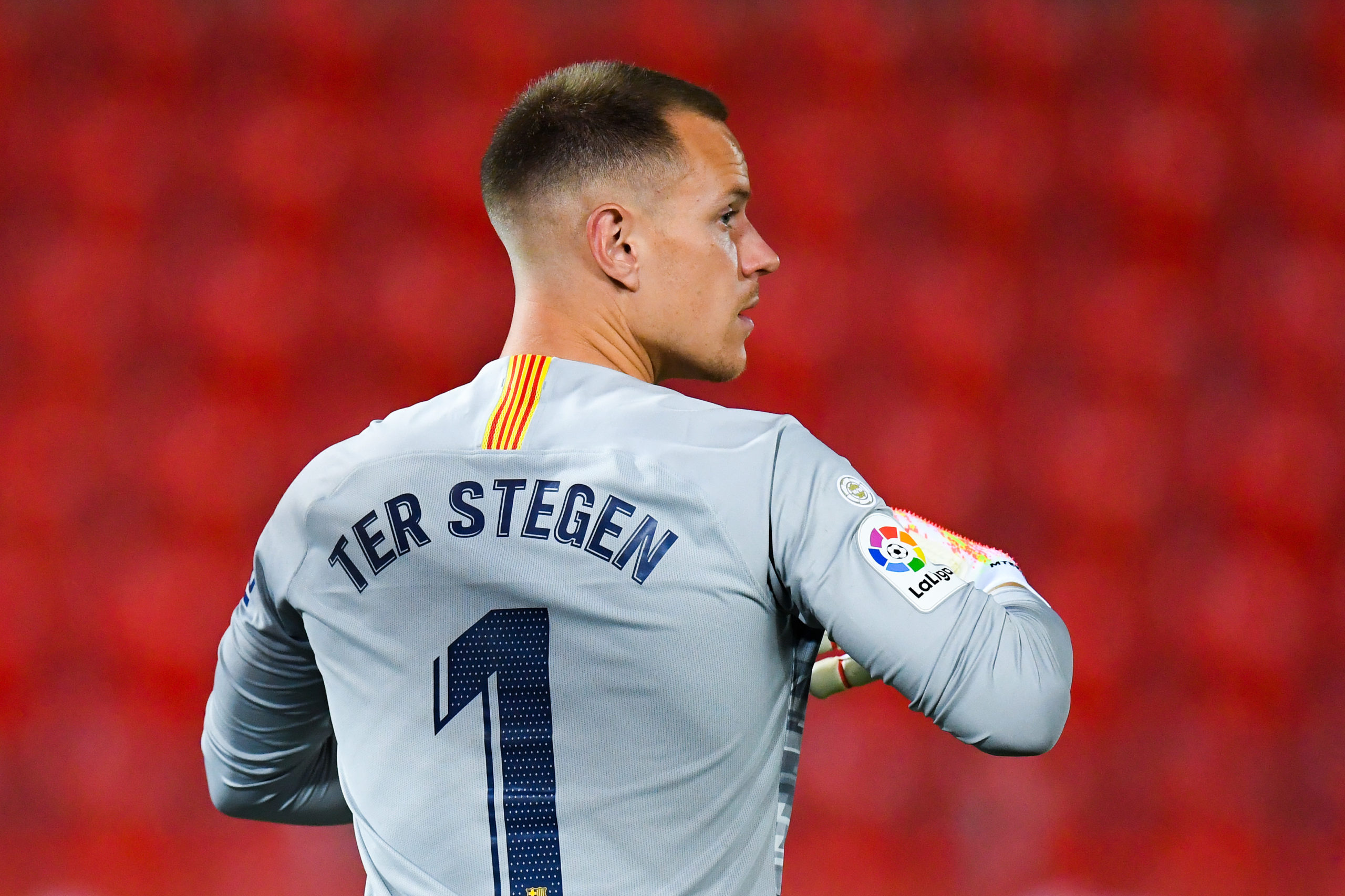 Spanish giants Barcelona have no desire to part ways with German goalkeeper Marc-Andre ter Stegen and are looking at the prospect of renewing his contract, Mundo Deportivo reports.

The 28-year-old has been the Blaugrana’s first-choice shot-stopper since the 2016/2017 campaign when Claudio Bravo made the switch to the Premier League with Manchester City.

Over the past few years, he has built his reputation as one of the most consistent players between the sticks and he recently had an impressive 2019/2020 La Liga campaign despite the fact that Blaugrana surrendered their title to Real Madrid.

A recent report from The Telegraph mentioned that Chelsea are looking at the possibility of signing a new goalkeeper to replace Kepa Arrizabalaga and Ter Stegen is one of the names under consideration for manager Frank Lampard.

The publication further stated that it would be difficult for the Blues to convince the Blaugrana to sell Ter Stegen and Mundo Deportivo has added to the story by saying that the Germany international is ‘non-transferable’ from the Catalan giants.

Ter Stegen’s current deal with the Blaugrana expires at the end of the 2021/2022 season and the club are reportedly planning to hold talks over a contract extension beyond that period.

The former Borussia Monchengladbach has previously revealed that the negotiations were stalled because of the coronavirus outbreak and emphasised that it’s not possible for him to leave the club this summer.

Barcelona are currently facing the prospect of going trophyless through an entire season for the first time since the 2007/08 campaign, unless they win the Champions League title.

Quique Setien’s side are scheduled to host Napoli in the second leg of their round of 16 clash at the Camp Nou on August 8. The club have the slight advantage in the tie after scoring an away goal during the 1-1 draw at Stadio San Paolo earlier this year.