Barcelona v PSG Preview: 5 Things to Watch Out For 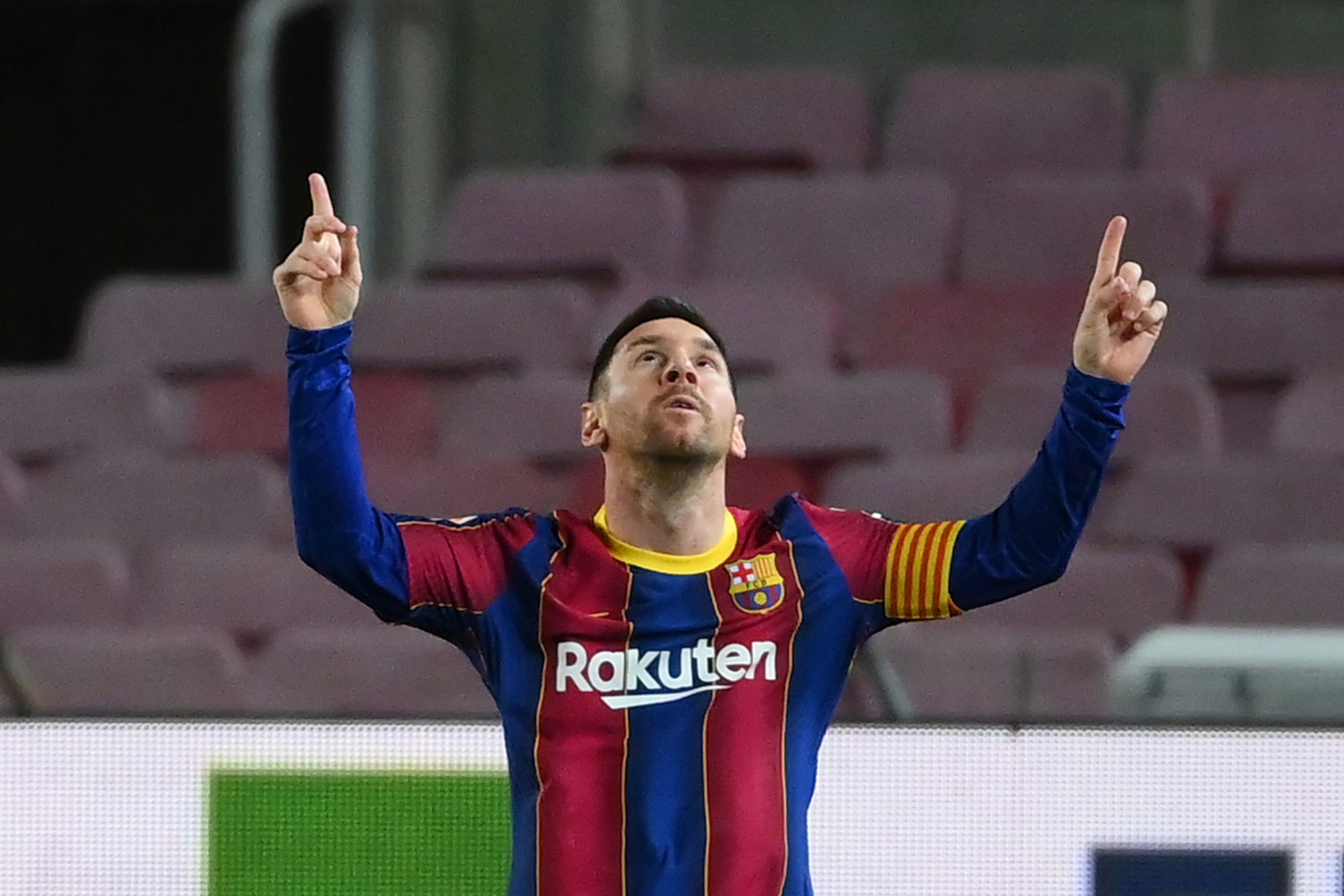 The Champions League returns this evening with one of the biggest ties of the round as Barcelona host Paris Saint-Germain in the first leg of their Round of 16 matchup.

Barcelona have turned the corner since the turn of the year, winning all seven La Liga games, including Saturdays’ 5-1 thrashing of Deportivo Alaves. However, many feel Ronald Koeman’s side head into the tie as underdogs against last season’s runners-up. Betway have Barcelona at odds of evens to win the first leg and aren’t even among the immediate favourites to win the competition.

PSG haven’t been as dominant as usual domestically this campaign but you can be sure they’ll go on to win Ligue 1, with the Champions League being their priority. They are another club that have spent heavily on the squad.

Here are five things to watch out for between Barcelona versus Paris Saint-Germain:

The visitors have been handed a bad break when it comes to fitness ahead of their trip to Catalunya as former-Barcelona forward Neymar has been ruled out with a thigh injury. It’s been notable the Brazilian has missed a number of big games through injury since moving to the French capital.

Head coach Mauricio Pochettino has been handed a further blow in attack with Angel Di Maria also set to miss the first leg with the same injury. In central midfield, Marco Verratti is a doubt.

Mauro Icardi will be supported by Kylian Mbappe whilst Moise Kean could get a start in attack too.

2. How fit is Gerard Pique?

Many are expecting Gerard Pique to start this evening despite only just returning from a three-month lay-off. Should Koeman give the club legend the start it will be interesting to see if he’s anywhere close to full match fitness to stand up to the likes of Icardi and Mbappe.

Ronald Araujo is set for a spell on the sidelines himself now meaning if Pique isn’t good to go then Frenkie de Jong may have to drop back into central defence.

3. How will Mingueza fair against Mbappe?

Kylian Mabppe as the left forward is set to come up against 21-year-old Oscar Mingueza at right-back for Barcelona. The youngster was only promoted to the first team this season, initially to backup Sergino Dest.

The American right-back was able to play some part in the weekend’s 5-1 thrashing of Alaves but isn’t expected to be fit enough to start this one.

Lionel Messi scored a brace over the weekend as the Argentine is back to his best following a slow start to the season.

With Antoine Griezmann not often delivering in the big games and Ousmane Dembele just not delivering much at all, Barcelona may be relying on some Messi magic once again to win this one.

Ansu Fati and Philippe Coutinho’s absences through injury are a blow.

Paris Saint-Germain have an horrendous record in Spain when it comes to the knockout stage over the past couple of seasons.

They have lost their last three visits to this country by an aggregate scoreline of 11-2. In fact, last season was the first time they advanced past the Round of 16 in four years.