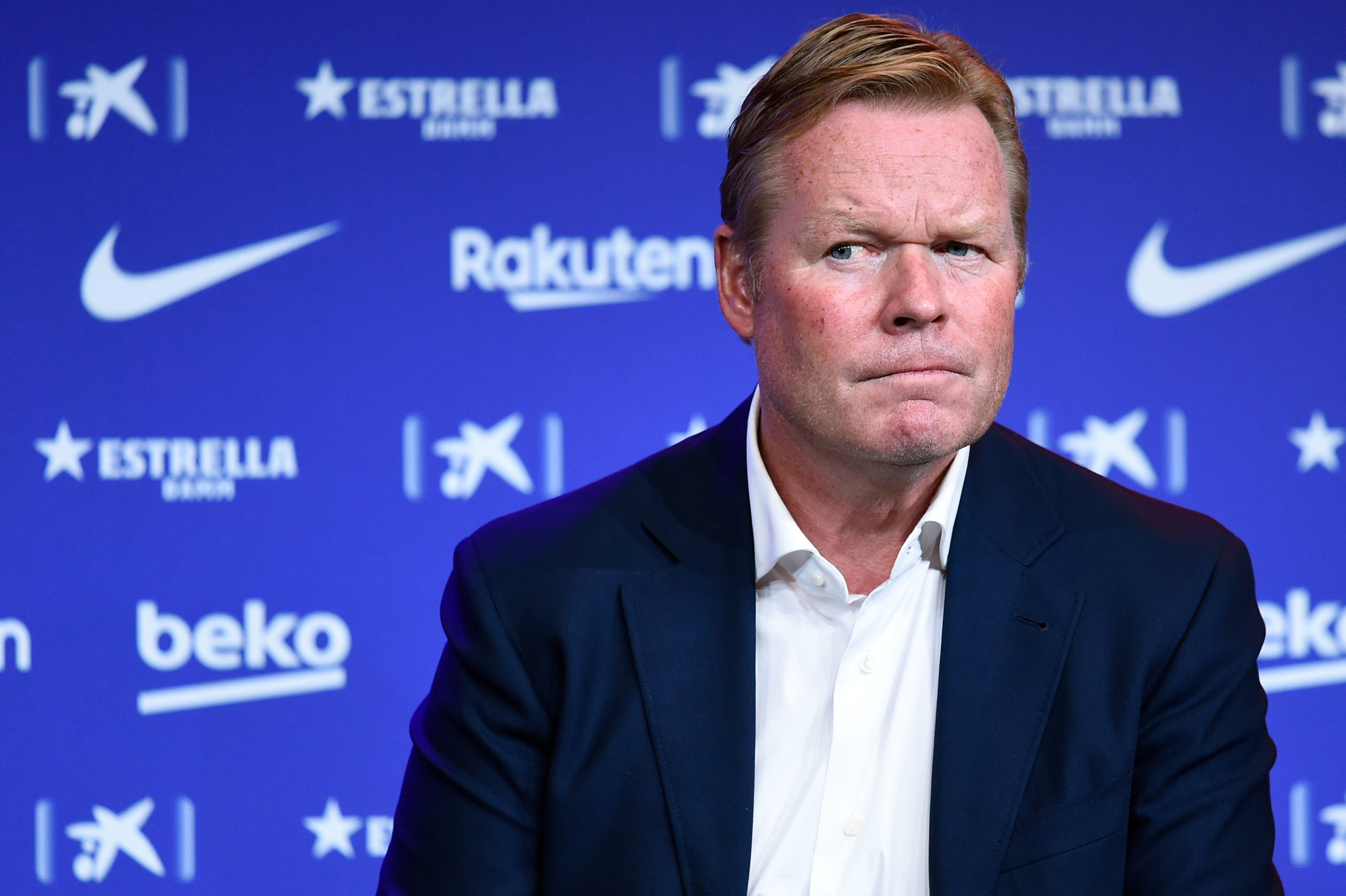 Barcelona trio Gerard Pique, Jordi Alba and Gerard Pique have been handed the assurance by manager Ronald Koeman that they would be involved in the club’s plans next season.

The Blaugrana endured a disappointing 2019/2020 campaign as they went trophyless for the first time in 12 years, but more upsetting was the 8-2 embarrassing defeat to Bayern Munich in the Champions League quarter-final.

The result has already paved the way for the potential departure of a number of senior stars, but ESPN reports that Koeman wants to keep the core of La Masia players at the club.

Earlier this month, Blaugrana president Josep Bartomeu did not mention the names of Pique, Alba and Busquets among the indispensables in the team, but they have now been handed a reprieve by Koeman.

Still, it has been clearly mentioned that they would need to work hard for their places or else find themselves out of the reckoning for a starting spot next term.

The Catalan giants are prepared to part ways with Ivan Rakitic, Luis Suarez, Arturo Vidal and Samuel Umtiti as part of the reinforcement plans ahead of next season.

However, they have also received a surprise transfer request from captain Lionel Messi and it appears that the Argentine is determined to pursue a new challenge after spending nearly two decades with the club.

Messi referenced the clause to leave on a free transfer within 10 days of the Champions League final, but the Blaugrana have clarified that the option has already expired.

The La Liga outfit have mentioned that the option was valid with the original Champions League final date (May 30) and not the postponed one (August 23) after the coronavirus break.

Still, the speculation over Messi’s future continues. It has been claimed that Manchester City would be the favourites to land his signature, suppose he heads through the exit door at the Camp Nou.

No club is likely to trigger the staggering £630m buy-out clause on his contract and a recent report from The Telegraph has claimed that the Blaugrana could accept a world-record £200m fee to sanction his sale.

Brazil international Neymar is currently the most-expensive player in the history of the game following his £199.8m transfer to Paris Saint-Germain from Barcelona three years ago.