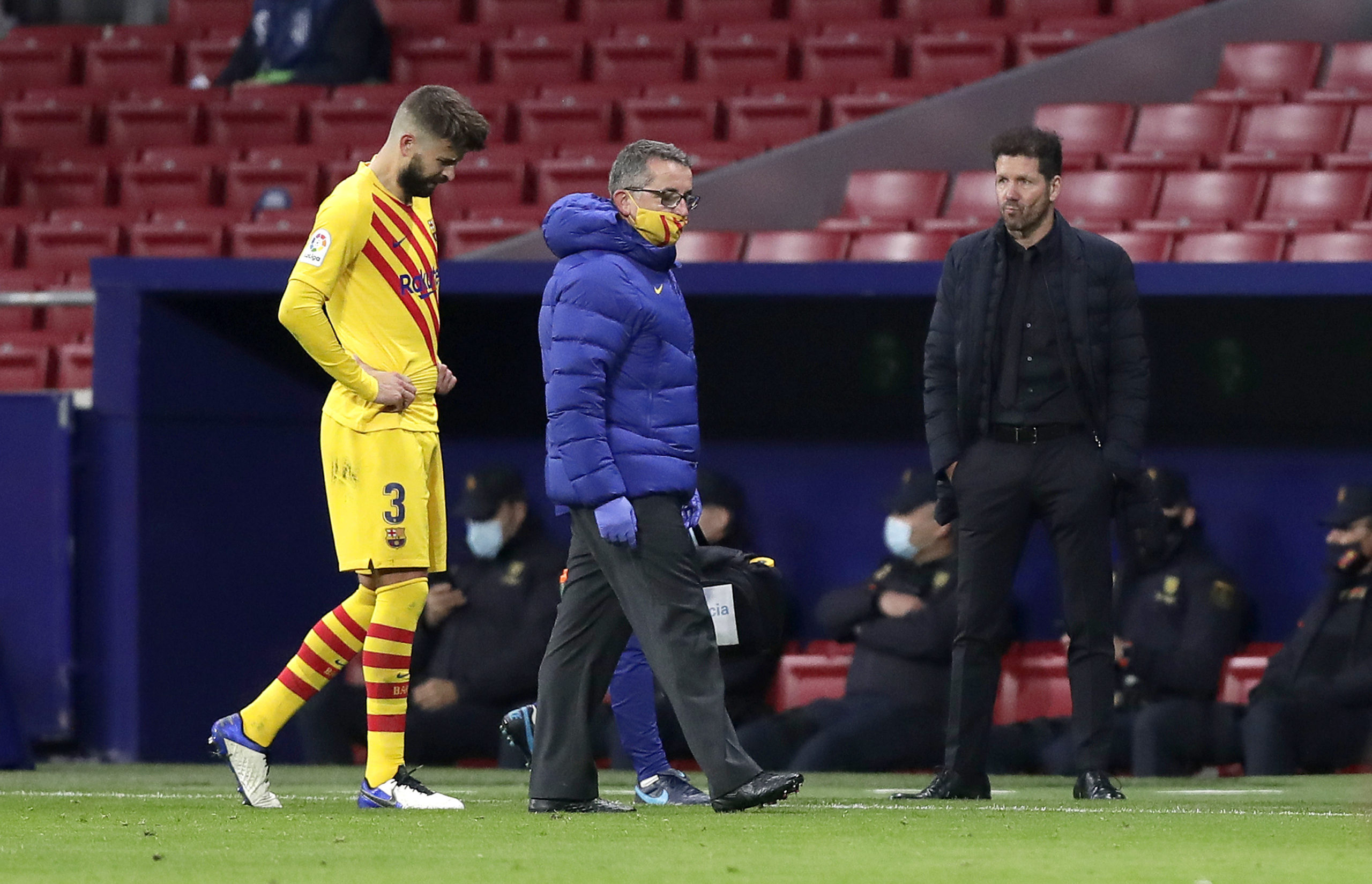 Barcelona have cooled their interest in signing Memphis Depay in January and will instead focus on landing a new central defender after the long-term injury for Gerard Pique, Goal.com reports.

Depay was one of Ronald Koeman’s prime targets to bolster the attack during the summer, but the proposed deal fell through on deadline day after the Blaugrana could not meet the financial requirements to secure his services from Lyon.

The Dutchman has since been linked with the Blaugrana on multiple occasions, but Les Gones president Jean-Michel Aulas did admit earlier this month that Depay may not be sold in January despite his contract expiring next summer.

It is now revealed that the Catalan giants have no plans of revisiting their interest in Depay at the turn of the year and that is primarily due to the fact that they need a quality replacement in the central defence for Pique, who could be out for a lengthy period of time.

Pique suffered a serious knee injury after a freak collision with Atletico Madrid’s Angel Correa last weekend and it has since been confirmed that he has suffered a third grade strain in the medial lateral ligament and a partial damage to the anterior cruciate ligament in his right knee.

A cruciate ligament injury alone could sideline a player for up to nine months and Pique’s setback has come at the wrong time. Clement Lenglet is the only fit and senior centre-back available for Ronald Koeman with Ronald Araujo out with a hamstring problem while Samuel Umtiti is still struggling with fitness issues related to his knee.

As such, the club could have a tough few weeks ahead, particularly with right-back Sergi Roberto also ruled out for the next couple of months after rupturing a muscle in his right thigh. The Blaugrana are scheduled to face Dynamo Kyiv in the Champions League on Tuesday night and they are down to just four fit senior defenders in Lenglet, Jordi Alba, Sergino Dest and Junior Firpo.

Dest will likely take up the position of the injured Roberto at right-back. Dutch midfielder Frenkie de Jong has partnered Lenglet in the central defence on occasions, but he has been rested for the Kyiv trip. Hence, Barcelona B’s Oscar Mingueza is in line to make his debut while Alba should continue in his regular left-back role.

Meanwhile, Manchester City’s Eric Garcia continues to remain the prime central defensive target for the Blaugrana and they will be desperate to prise him away in January despite the fact that he could be signed for free when his contract expires on June 30 2021.

They were unable to convince the Cityzens to sell the Spaniard with a €18m package earlier this summer and Koeman will be hoping that the Premier League outfit are willing to re-negotiate the price for the centre-back, who has not played a single minute since Ruben Dias was signed.