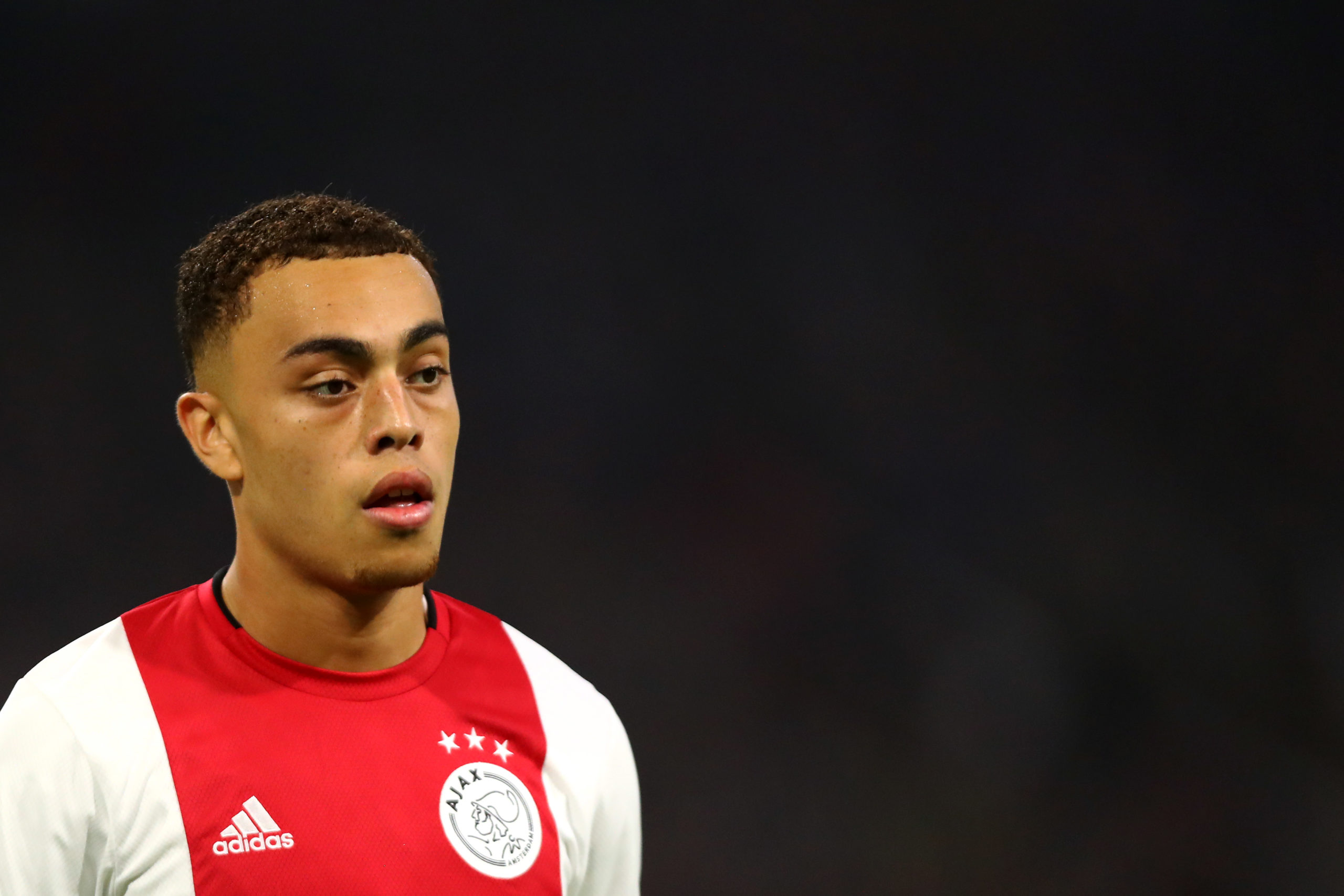 According to reputed journalist Fabrizio Romano, Barcelona have reached an agreement to sign Sergino Dest from Ajax and the deal could be officially announced in the next 24 hours.

The Blaugrana recently parted ways with Nelson Semedo, who made the switch to Wolverhampton Wanderers and they have swiftly moved to land a replacement.

Dest was the subject of interest from both Bayern Munich and Blaugrana earlier this month and it was initially suggested that the former could secure his signature.

However, the United States international made his mind up to join the Catalan giants once the interest popped up and Ajax will reportedly receive a fee of around £20m and £21m.

Semedo and Sergi Roberto shared the right-back duties over the past few years and Dest could assume a similar role alongside the latter for the 2020/21 campaign.

The Catalan giants have looked to reshuffle the squad since the embarrassing 8-2 defeat to Bayern Munich in the Champions League quarter-final last month.

The likes of Ivan Rakitic, Arturo Vidal, Luis Suarez and Semedo have been shown the exit door and that has freed up wages and funds to go on a late spending spree.

Aside from Dest, Ronald Koeman’s side seem keen on signing a new central defender and they are still hopeful of pursuing the signature of Eric Garcia from Manchester City.

The Blaugrana had previously opened negotiations with the Cityzens, but there was no breakthrough, given they were only willing to pay half of the £27m price tag set by Pep Guardiola’s side.

The Cityzens are currently on the cusp of announcing the arrival of Ruben Dias from Benfica and the Blaugrana are hopeful that could pave the way for the return of Garcia to the Camp Nou for a reduced fee.