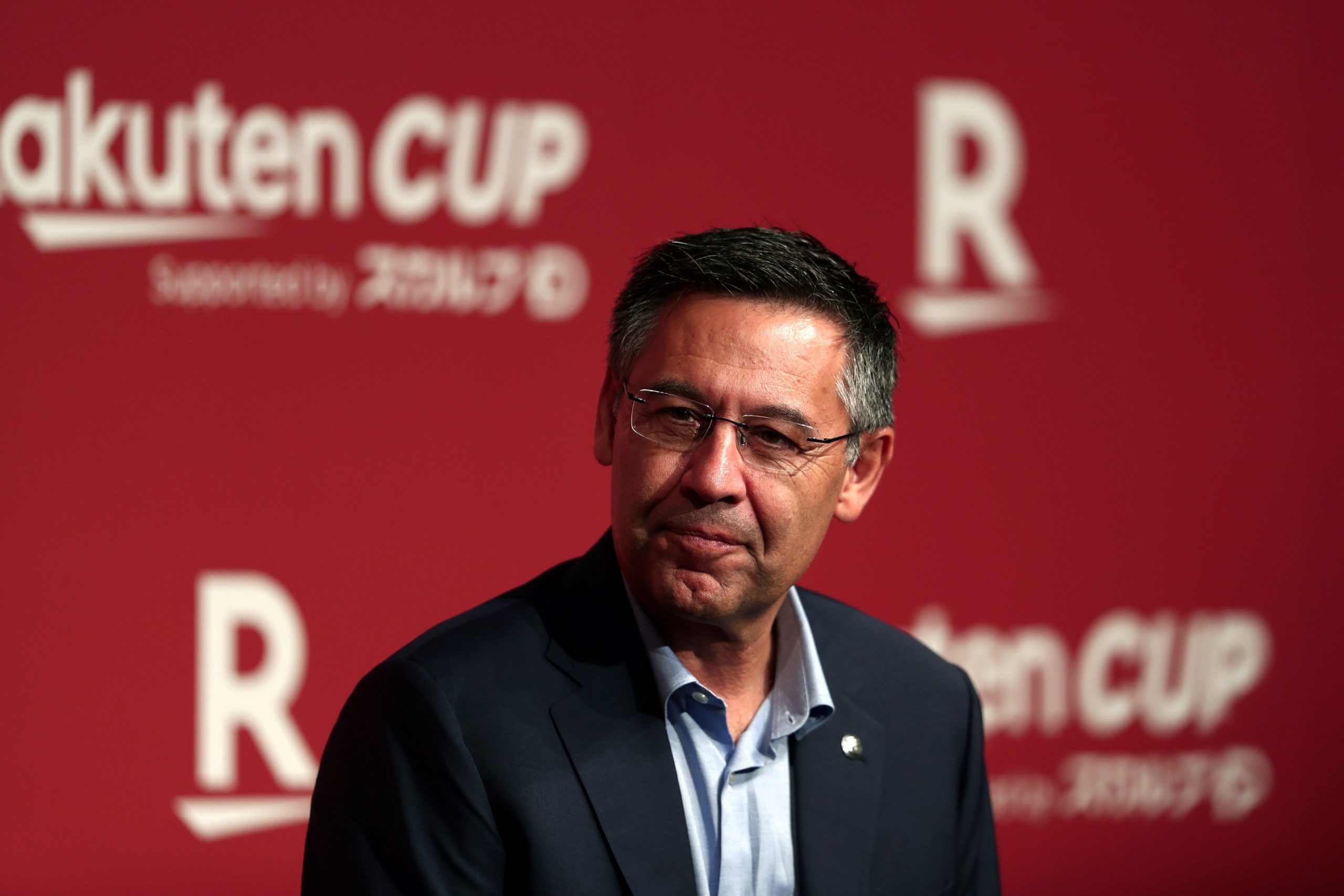 Barcelona president Josep Bartomeu has ruled out the prospect of Neymar rejoining the club from Paris Saint-Germain during the summer transfer window.

The Brazil international parted ways with the Blaugrana to join Les Parisiens in a world-record £198m deal three years ago and he has since registered 69 goals and 39 assists from just 80 outings for the French champions.

Over the past year, it has been mooted that Neymar could make a possible comeback with the Blaugrana, but that may not happen anytime soon, according to Bartomeu.

In an interview with RAC1, Bartomeu was asked about the possibility of Neymar rejoining the Blaugrana. In his response, he said that a deal is unlikely with clubs coping with the impact of the coronavirus pandemic.

“Such an operation [move for Neymar] is unlikely because the situation of all the clubs in Europe is very difficult,” he told RAC1 as translated by AS.com.

Meanwhile, Inter Milan’s Lautaro Martinez has been another player, who has been constantly linked with a move to the Camp Nou over the past 12 months.

When asked about the club’s interest in Martinez, the Blaugrana president added that he is not dealing with any transfer negotiations at the present point of time.

“I’m not talking about transfers. We have not marked the signings in the calendar on when they should be,” he further told in his interview with the Spanish radio station.

Barcelona were two points ahead of Real Madrid at the top of the league standings when the season was suspended in March in the wake of the coronavirus outbreak.

Since the restart last month, their form has been average by their standards and four wins and three draws from seven matches has dropped them four points behind their arch-rivals, who have preserved a 100 percent win record in the same period.

With another four games to play, Los Blancos are in the driving seat to lift the La Liga crown. They can afford to lose as many as four points from the remaining fixtures and still be crowned as the new league champions.