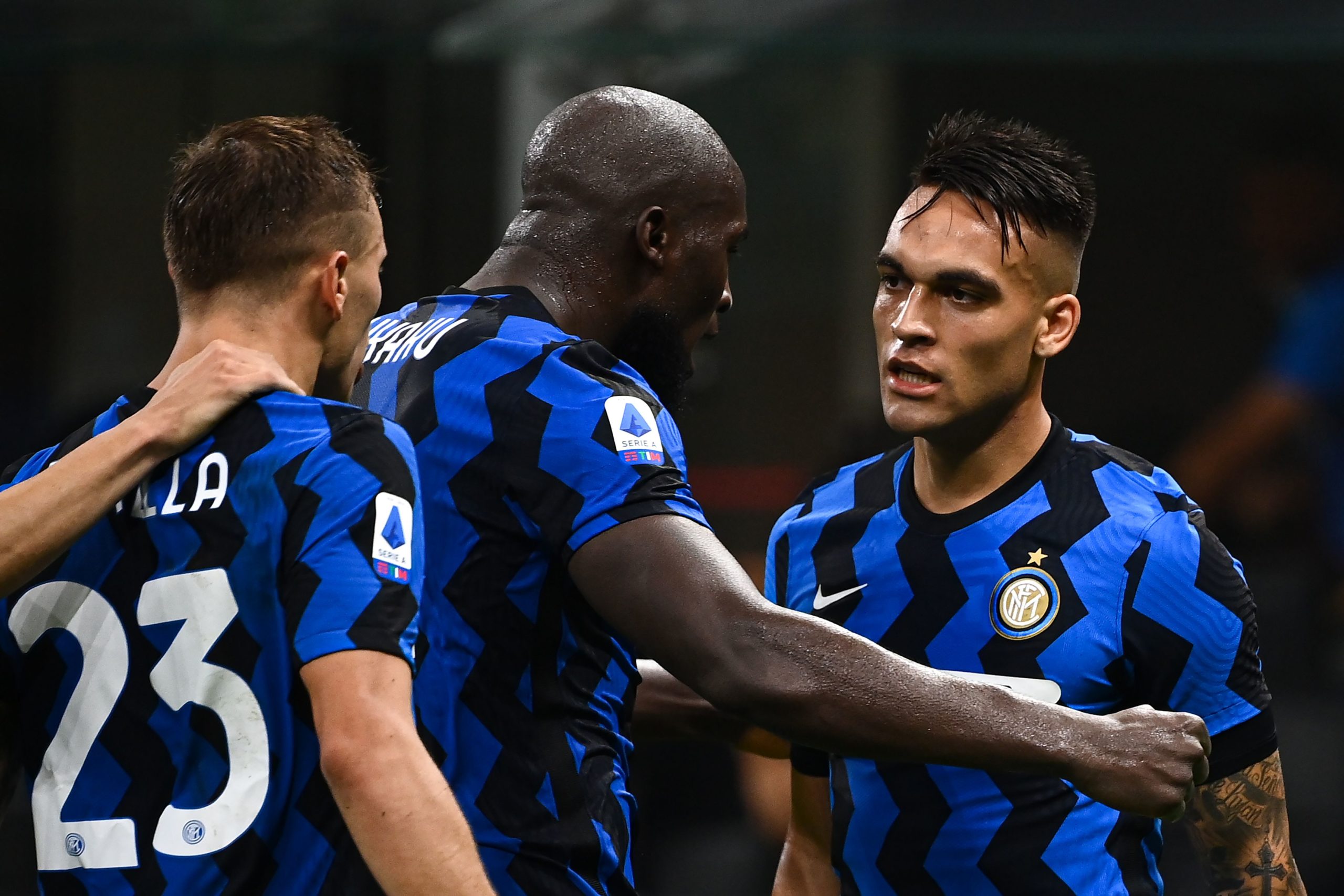 In an interview with Sport, Barcelona president Josep Bartomeu has said that the club are unlikely to land the signature of Lautaro Martinez from Inter during this summer’s transfer window.

The Argentina international has been regularly linked with the Catalan giants this year with suggestions that he could replace Luis Suarez upfront in the long run.

It was previously indicated that the Blaugrana would have to trigger the £99m release clause in Martinez’s contract to sign him, but that option expired during the second week of July.

Hence, the Blaugrana would need to negotiate with the Nerazzurri directly for the asking price and Bartomeu has acknowledged that a deal won’t be possible this summer.

Speaking to Sport earlier today, the 57-year-old confirmed that the club were in regular contact with the Nerazzurri over Martinez, but the talks have now stopped amid the financial impact of the coronavirus pandemic.

“Barça have been talking to Inter for several weeks about Lautaro, but the talks were stopped in agreement with Inter. The situation does not allow for big investments,” He told.

The 22-year-old is currently in his second season with the Nerazzurri where he has impressed with 19 goals and six assists from 45 appearances across all competitions.

The San Siro outfit recently ended the league campaign in the second spot behind Juventus and they will now focus on the Europa League where they are scheduled to face Getafe in a one-legged round of 16 tie.

They are the second favourites to lift the European trophy after Manchester United and Martinez should have a key role to play upfront alongside Romelu Lukaku, who has bagged 29 goals in his maiden season for the club.