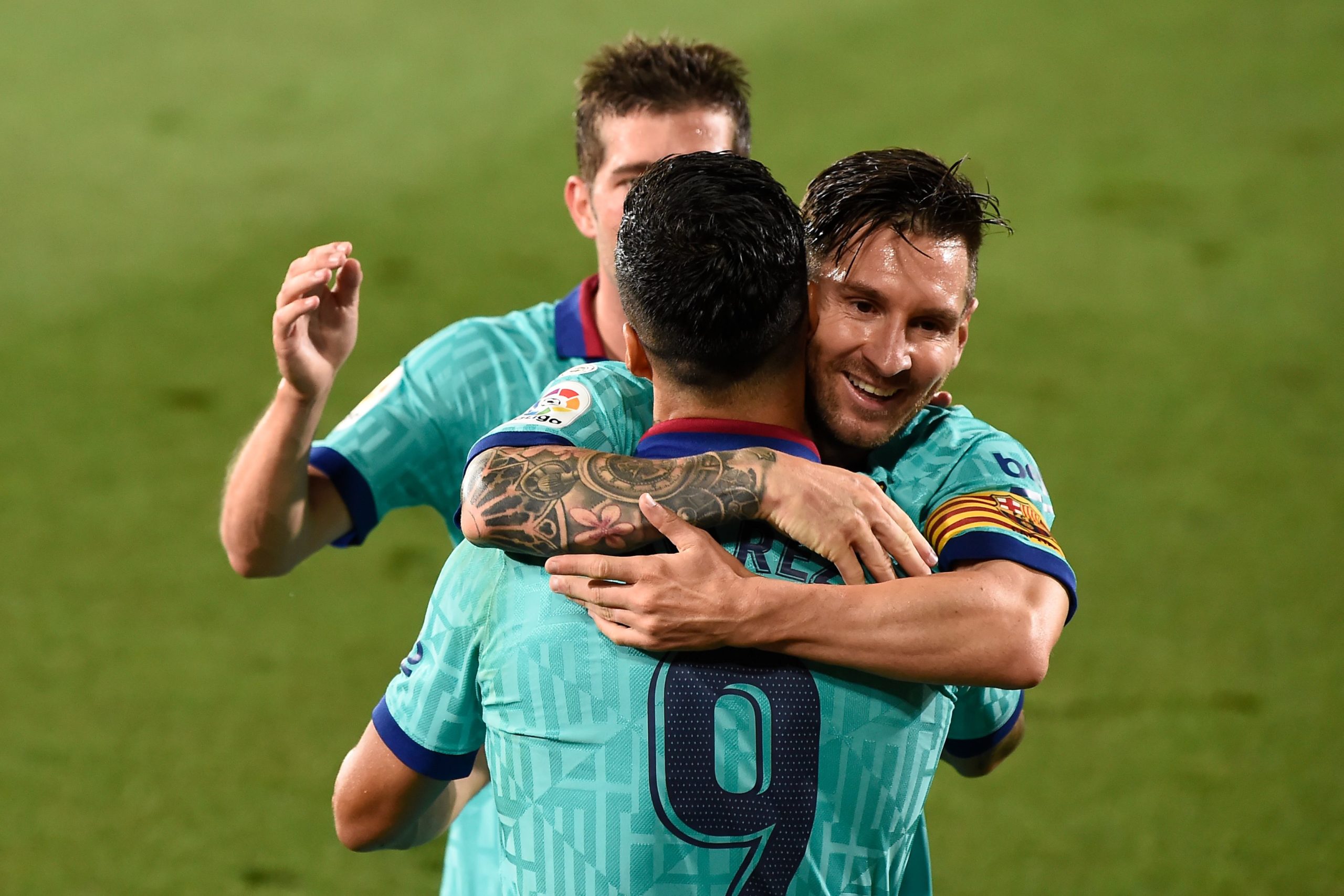 Barcelona president Josep Bartomeu has insisted that Lionel Messi wants to finish his career with the club amid the recent speculation regarding the Argentine’s future.

A recent report from Cadena SER claimed that Messi could part ways with the Blaugrana on a free transfer when his current contract expires at the end of next season.

However, the possibility has been quickly dismissed by Bartomeu, who has stated that the 33-year-old wants to stay put with the Catalan giants for the remainder of his playing career.

“I’m not going to give details of the negotiations, but he has said many times that he wants to finish his career at Barca,” He told Movistar+ via Goal.com.

“Messi wants to continue at Barca and he wants to end [his career] here. He has many years left and we’re going to enjoy him for a long time.”

Messi recently starred for the Blaugrana in the 4-1 La Liga win over Villarreal on the road where he came up with a couple of assists from the number 10 position.

He has now accumulated 19 assists in the Spanish top-flight this term and that is his best-ever tally in a single league season during his trophy-laded career.

Despite the victory, Quique Setien’s side remain four points behind league leaders Real Madrid, who picked up a 1-0 win over Athletic Bilbao on the road earlier on Sunday.

For the second game on the bounce, skipper Sergio Ramos stepped up from the penalty spot to score a late winner and he is now enjoying the best-scoring return in a single season with 12 goals.

The capital outfit have won each of their seven league matches since the season resumption after the COVID-19 break and no other side in the division has managed to match their streak.

With another four games to play, they are overwhelming favourites to lift the La Liga title unless they endure a shocking run and drop five points in the process while the Blaugrana win their remaining matches.

Should Barcelona and Real Madrid end on the same number of points after the final matchday, the latter would still be crowned as the new league champions due to the better head-to-head record this term.