Barcelona playmaker fancied to join Chelsea on loan next season 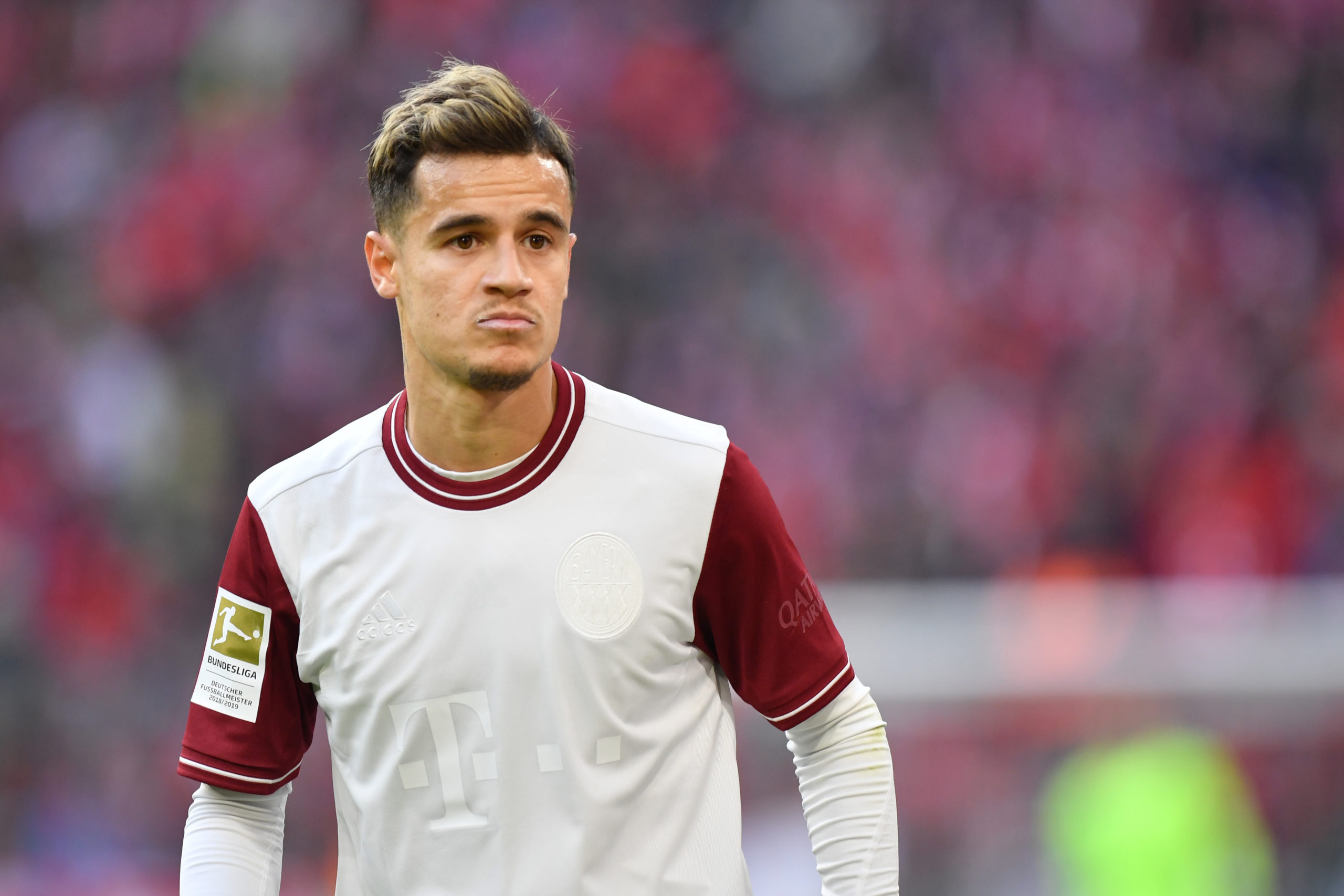 Premier League side Chelsea are regarded as the favourites to sign Philippe Coutinho on a season-long loan from Barcelona during this summer’s transfer window.

The Brazil international made the switch to Bayern Munich on loan at the beginning of the current season and he has registered nine goals and eight assists from 32 appearances for them.

Despite the glowing statistics, his performances have not been overly consistent over the course of 90 minutes and he was in-and-out of the starting XI under Hansi Flick prior to the coronavirus shutdown.

With the season having resumed last month, Coutinho has yet to make his comeback to the Bayern matchday squad due to an ankle surgery, but there is the optimism that he may feature in the final games of the league campaign.

According to The Express, the former Liverpool man could make a return to the Premier League this summer, given Bayern have already turned down the option to buy him permanently for £110m.

While the Blaugrana would prefer to offload Coutinho on a permanent basis for around £80m, it is claimed that they could entertain the prospect of loaning him out for another campaign.

A number of Premier League clubs including Arsenal and Tottenham Hotspur have been offered the player’s services but Frank Lampard’s side are said to be best placed to sign the 27-year-old playmaker.

The west London side are reportedly willing to meet the £10m loan fee and the £250,000-a-week wages of the attacker, who previously spent six years with Liverpool in the English top-flight.

The Blues have mostly depended on Mason Mount in the attacking midfield spot this season and he has been decent in his debut campaign with six goals and five assists from 41 outings.

However, Lampard may want more experience in the position and Coutinho perfectly fits into the role, given he has the quality to provide regular service for the forwards.

Of course, he has gone through a tough time since leaving Anfield more than two years ago and has still come up with goalscoring contributions when he has not been playing at his best.

Aside from the number 10 role, Coutinho can comfortably slot into the wide attacking positions and he offers the Blues with the versatility which could be missing next term with the departure of Willian.

The Blues have refused to meet Willian’s demands for a three-year contract extension beyond the current campaign and he appears set to leave the club on a free transfer.