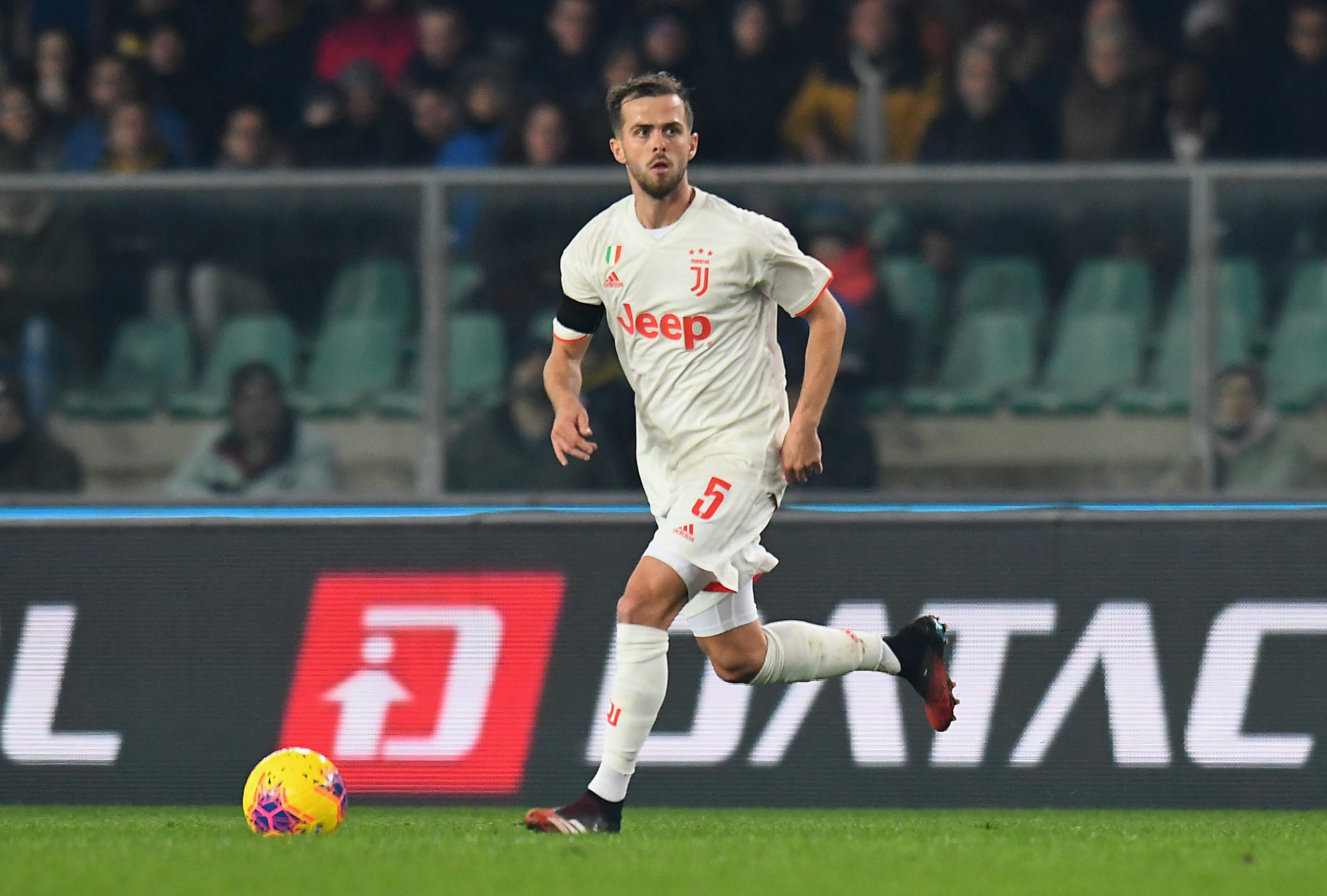 Barcelona are close to signing Miralem Pjanic from Juventus in a swap deal which will involve Arthur heading in the opposite direction, Goal.com Italy reports.

Earlier this week, Bianconeri sporting director Fabio Paratici confirmed that the club were in discussions over an exchange deal involving Pjanic and Arthur, but the latter needs to be convinced to join the club.

It is now reported that the Brazil international has agreed to secure a summer transfer to the Serie A holders and that should pave the way for the Blaugrana to land the signature of Pjanic.

The Blaugrana are said to value Arthur (£63m) slightly higher than the Bianconeri’s price tag for Pjanic (£54m) and they are set to make a profit of around £9m through the transfer deal.

Arthur has been with the Spanish giants for nearly two years, but he has been unable to cement a regular spot in the starting lineup with the vast competition for places.

His form, fitness and occasional niggles have contributed to the reduced playing time and it remains to be seen whether he can change his fortunes with the switch to Turin.

Meanwhile, Pjanic would bring valuable experience in the centre of the park for the Blaugrana and it will be interesting to see how he fits into the plans of manager Quique Setien.

The club have regularly relied on Sergio Busquets and Frenkie de Jong in the midfield and Pjanic’s signing could perhaps contribute to the departure of either Ivan Rakitic or Arturo Vidal, whose contracts expire next summer.

An official agreement over the swap deal could be made before June 30 with the Blaugrana keen on closing their financial books for the current season by avoiding a potential loss.

Irrespective of this, both players are expected to continue with their respective clubs for the rest of the campaign. Both clubs are still alive in the Champions League which recommences in August after the COVID-19 break.