Barcelona must sell Coutinho, even if Messi leaves 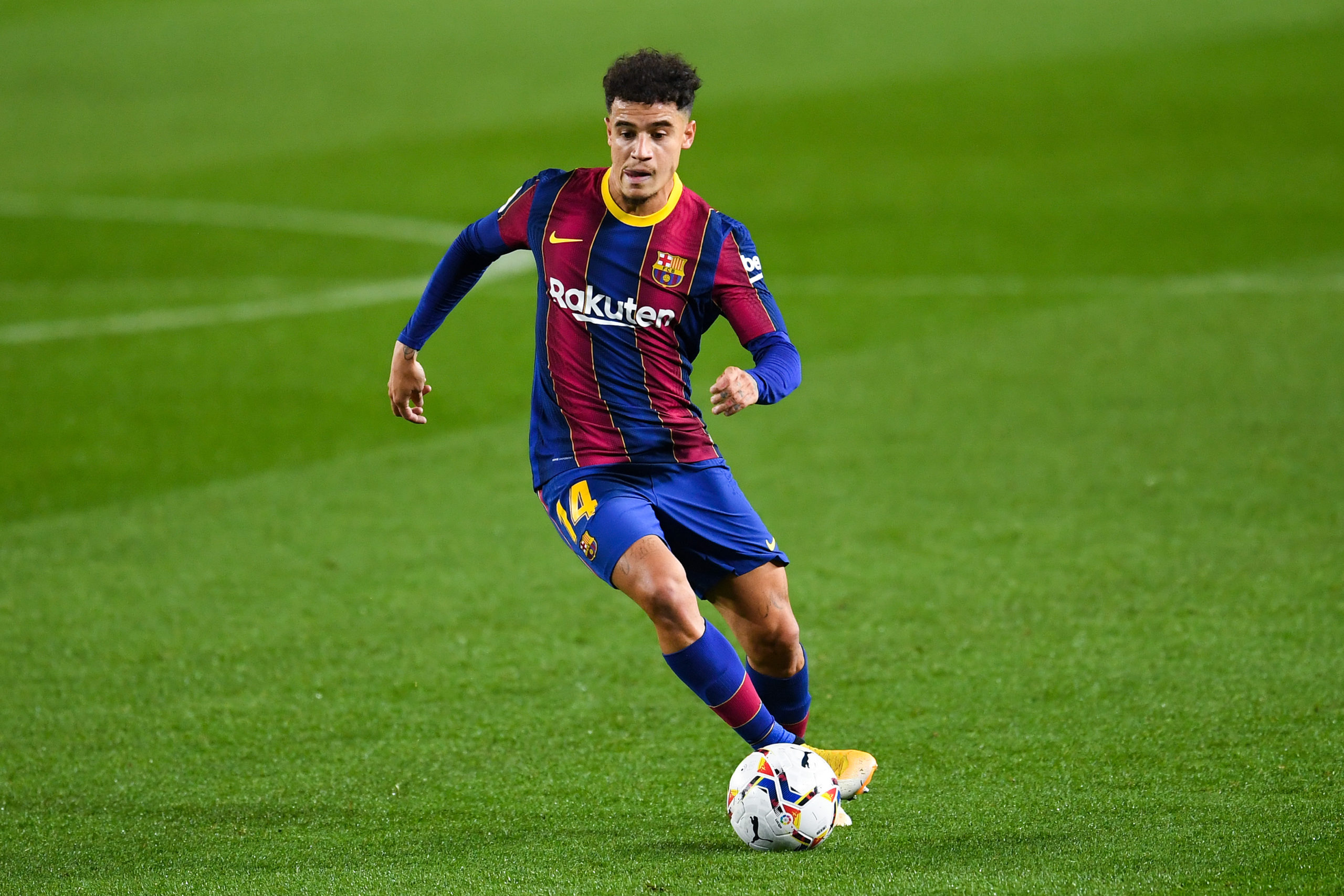 The Philippe Coutinho problem at Barcelona is perfectly encapsulated in this bit of news – TV3 report (via BarcaTimes) that the club do not want to pay further variable payments on the player.

Barca would have to pay €5 million if he plays seven more games, which the club would refuse to do under their current financial crisis.

Here’s a player with all the skills to benefit the team, a Champions League winner with Bayern Munich, a supremely talented and gifted footballer who Barcelona wanted at one time but can’t integrate into their team and now want nothing to do with him.

As one of their prized assets that they are willing to get rid, Barca are keen on selling Coutinho.

The problem, however, isn’t the asking price (although that plays a significant role given the record €160 million transfer fee) but his wages – Coutinho would need to accept a wage reduction if he were to transfer elsewhere.

And the player will obviously refuse – given how Barcelona have handled his career, he is under no obligation to accept less money to play somewhere else.

He’s 28, has two more years on his contract and is in training. Football is a business and even if he had to wait till 2023 to move to a new club on a free transfer, he would command a sizeable signing-on fee plus a hefty wage. The ball is firmly in Barcelona’s court.

Barcelona need to drastically improve their squad if they are to convince Lionel Messi to stay. For that they need funds, and selling Coutinho (and getting him off the wage bill) helps them a lot.

However, even if Messi leaves, Coutinho is unlikely to stay – the club need money, and they will eventually be forced to sell him at a loss, or even cover some of his wages, if they want to get the club back to it’s feet.

In an ideal world, you could imagine Coutinho taking up the mantle at Barcelona if Messi left. Sadly, that’s unlikely to ever happen.

Lionel Messi has not made contact with PSG or Manchester City
Barcelona v PSG Preview: 5 Things to Watch Out For