Barcelona midfielder hints at summer departure from the Camp Nou 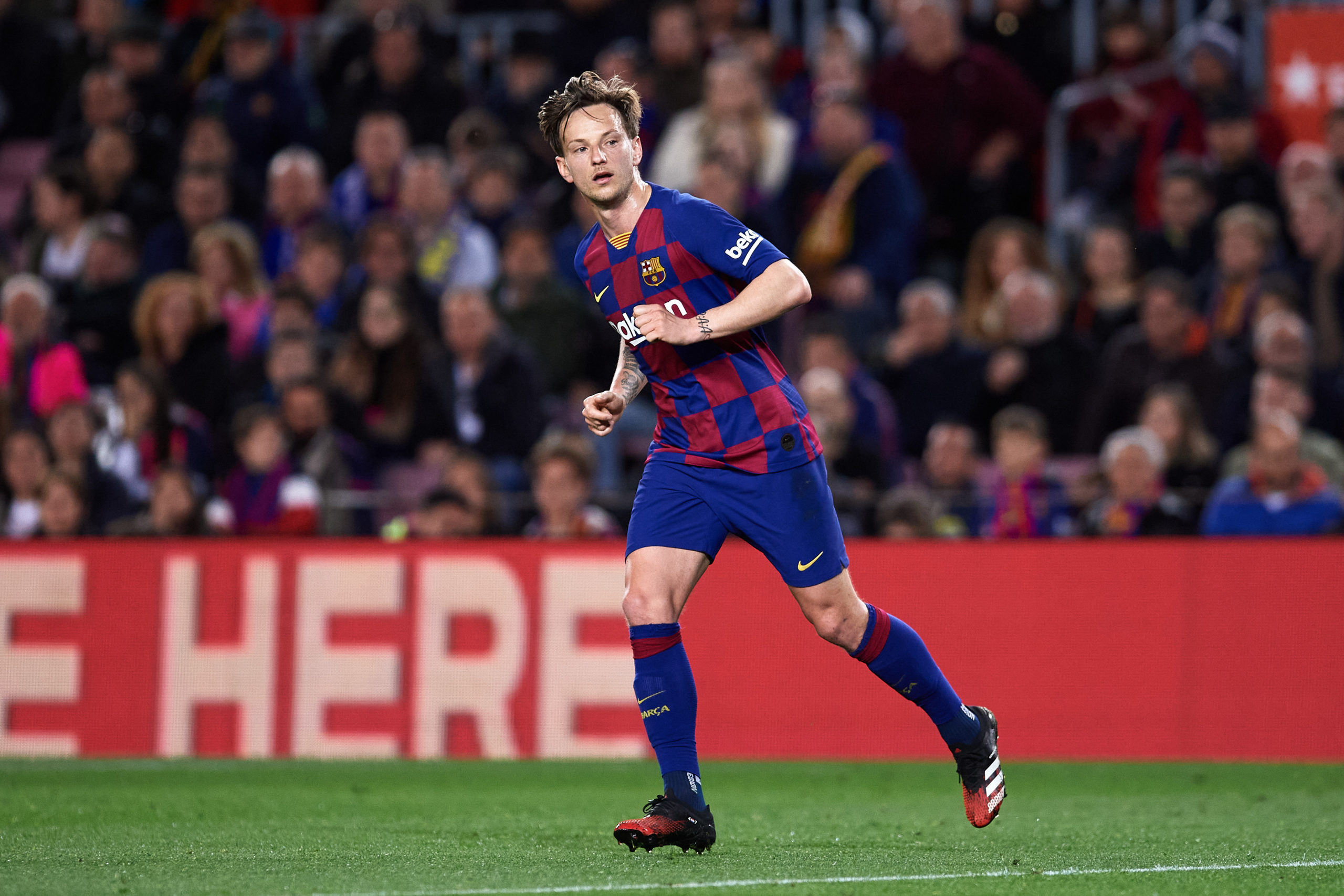 Croatia international Ivan Rakitic has refused to rule out a possible move away from Barcelona during this summer’s transfer window.

The 32-year-old has been with the Spanish champions since the summer of 2014 and he has made exactly 299 appearances in all competitions.

In the current campaign, he has featured on 30 occasions for the Blaugrana but has managed to make the starting lineup in only 14 of those games.

As a result, there has been constant speculation over his future with the club, particularly with his contract due to expire in less than 14 months’ time.

Speaking to El Partidazo de COPE, Rakitic emphasised that he is still contracted to the Blaugrana and will look to honour the remaining length of the deal.

He added that he would prefer someone from the club’s hierarchy to dispel the rumours regarding his future but also said that he is open to making a big change in his career.

“When parties sign a contract it is with the idea of ​​fulfilling it. Also with the idea that I want to play, but I am calm about it,” He told.

“I would have liked that at some point someone from the club had come out to say that Rakitic was staying to end the rumours.

“[President Josep Maria] Bartomeu has not told me anything. Perhaps today he is listening to us and tomorrow he is going to call me.

“I have never closed the doors to making a big change (in my career).”

Rakitic has struggled to command a starting role during the current campaign as he has regularly been rotated with Arthur for the third midfield spot alongside Sergio Busquets and Frenkie de Jong.

Should he pursue a fresh challenge, he won’t be short of offers with Tottenham Hotspur, Atletico Madrid, Napoli, Juventus and Sevilla reportedly said to hold an interest in signing him.

A move to the Serie A or Premier League could be a tempting prospect for Rakitic but the Croatian is understood to have the preference to return to Sevilla, where he spent three-and-a-half seasons prior to joining the Blaugrana.

Rakitic was the captain of Sevilla during his final season (2013/14) where he enjoyed his best-ever return with 15 goals and 18 assists from 52 appearances in all competitions.