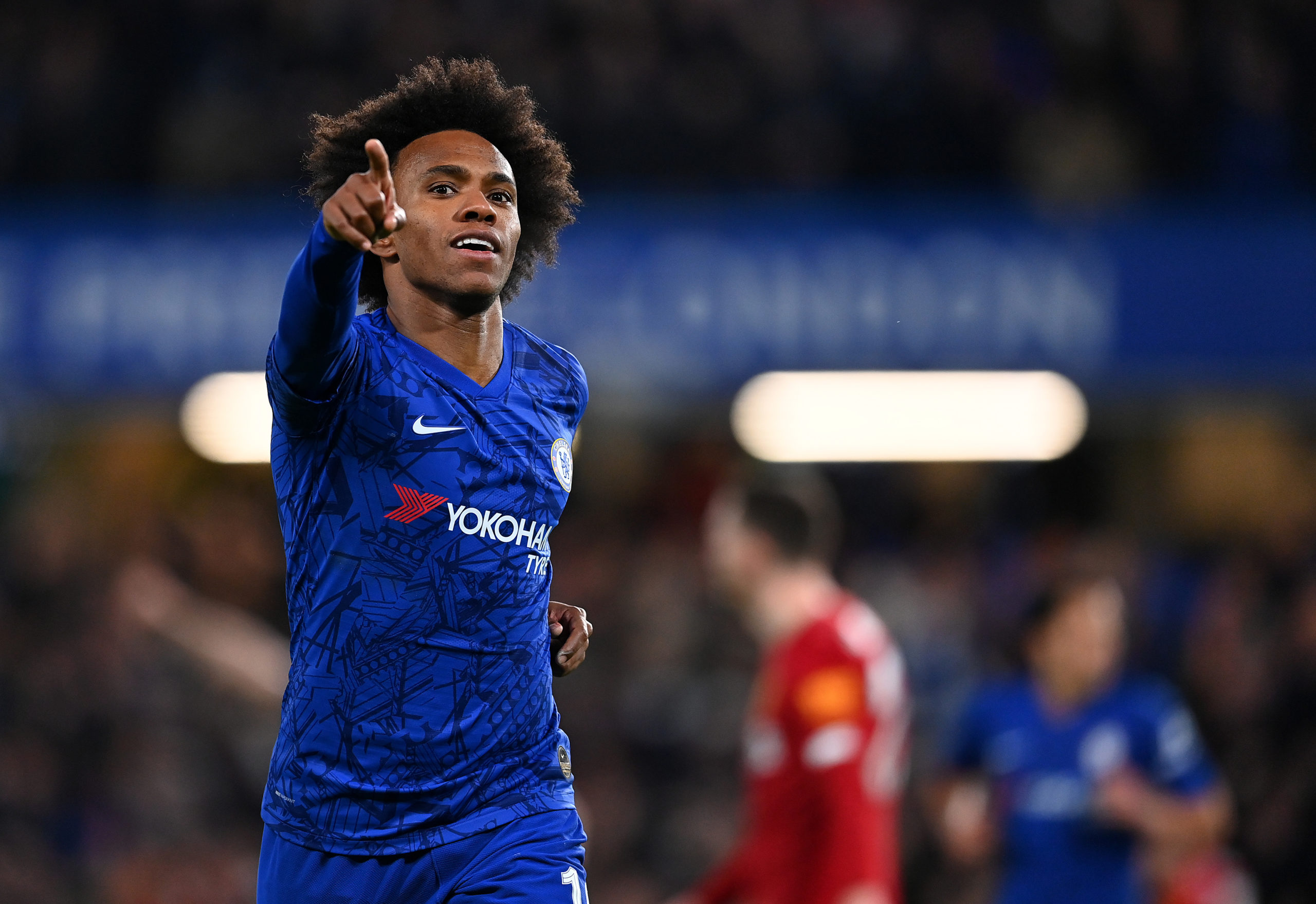 According to Mundo Deportivo, Barcelona are unlikely to make a contract proposal to Willian due to his age. The Brazil international has been on the Blaugrana’s radar over the past few years, but it appears that they have cooled their interest despite his potential availability on a free transfer.

Willian has been contracted to Chelsea over the past seven years and during this period, he has been one of their consistent performers, contributing 63 goals and 62 assists from 339 appearances across all competitions.

The 31-year-old’s contract with the Blues was initially due to expire on June 30, but he managed to agree on an extension until August such that he can play out the rest of the club’s campaign, which has been delayed by the coronavirus outbreak.

Blues boss Frank Lampard has repeatedly said that he would prefer the attacker to extend his deal with the west London side, but so far, there has been no progress due to the differing demands of the player and the board.

The 31-year-old has clearly specified that he wants a fresh three-year contract to stay put with the club, but his demands have been rejected by the hierarchy, who are reluctant to prolong his stay for more than two seasons.

A recent report from Sky Sports News revealed that the Blaugrana have revived their interest in Willian and they are prepared to meet his requirement for a three-year contract.

This has, however, been dismissed by Mundo Deportivo. The Spanish publication have indicated that they have made contact with sources close to the Blaugrana and it is clear that they won’t make the attempt to sign him because of his age.

Willian will turn 32 in a few days’ time, but he continues to play at a high level in the Premier League. He could remain in the English top-flight next season amid the interest from London rivals Arsenal.