Barcelona confirm their captains for the 2020/21 season 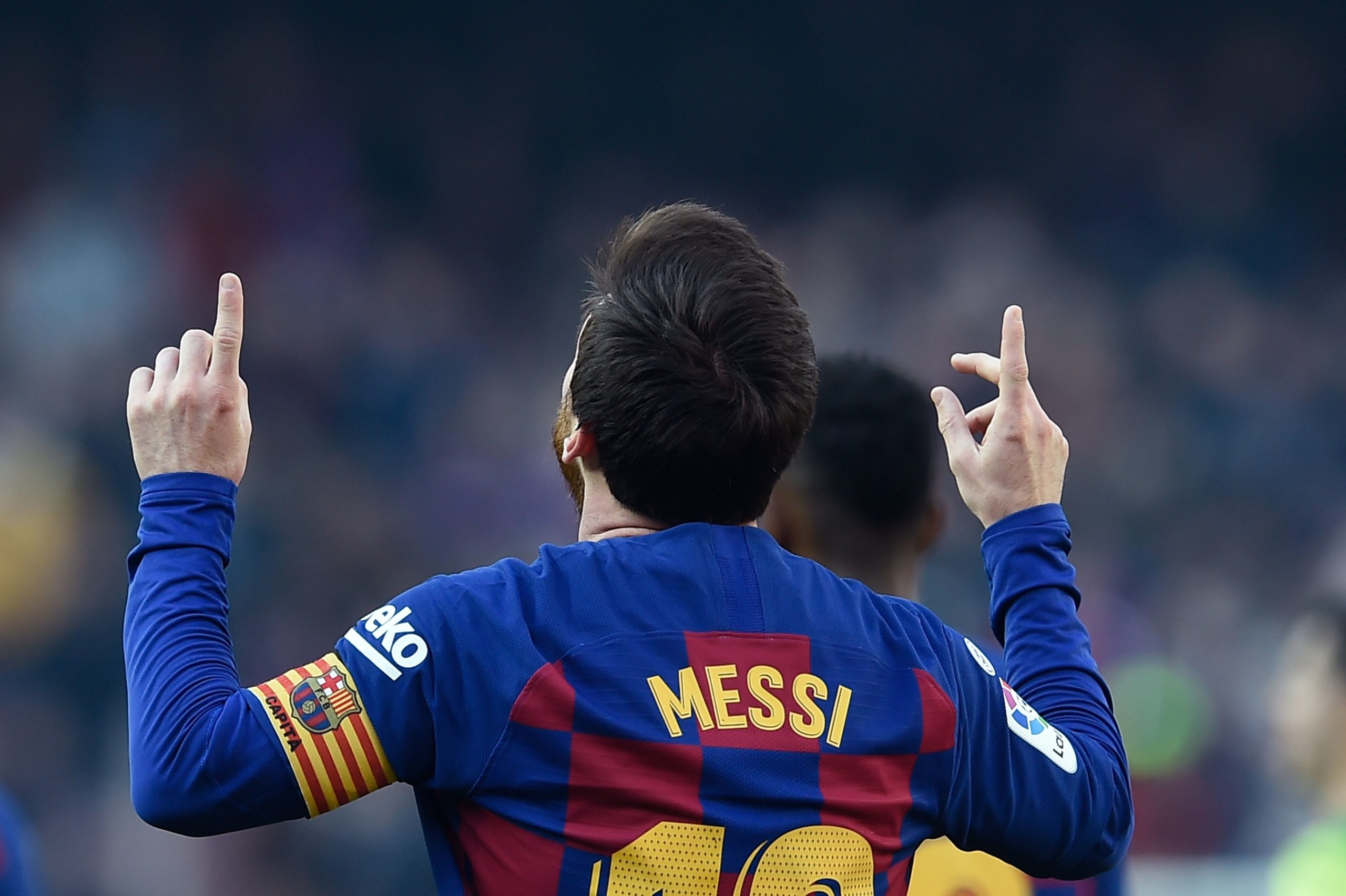 Spanish giants Barcelona have confirmed that Lionel Messi has been re-elected as the captain for the 2020/21 season despite the transfer saga earlier this summer.

Earlier last month, the Argentine superstar made the surprise request to leave the Blaugrana by triggering a clause which would see him released from the final year of his contract.

However, the Catalan giants specified that the option had expired within 10 days of the original Champions League final date (May 30) and that meant that Messi decided to stay put, given the staggering £620m buy-out clause on his contract.

Of course, the six-time Ballon d’Or winner had the choice of taking the Blaugrana to court over the dispute, but he avoided doing so out of respect for the club which has given him everything.

It is unclear whether Messi will stay with the Blaugrana beyond the current campaign, but he has still been handed the leadership duties for their new season which begins with a home game against Villarreal on September 27.

The club have seen their opening two matches against Elche and Athletic Bilbao postponed with La Liga accepting to offer teams, which participated in Europe last month with an additional two-week break.

Messi will be the first-choice captain for the Blaugrana, who are now managed by Ronald Koeman. One of Sergio Busquets, Gerard Pique or Sergi Roberto will lead the team in his absence in the same order.

Barcelona are scheduled to play third-tier side Gimnastic in their first pre-season game at the Johan Cruyff Stadium this afternoon before taking on Girona in another friendly at the same ground on September 16.