Barcelona confirm injury blow for playmaker, out for a few months 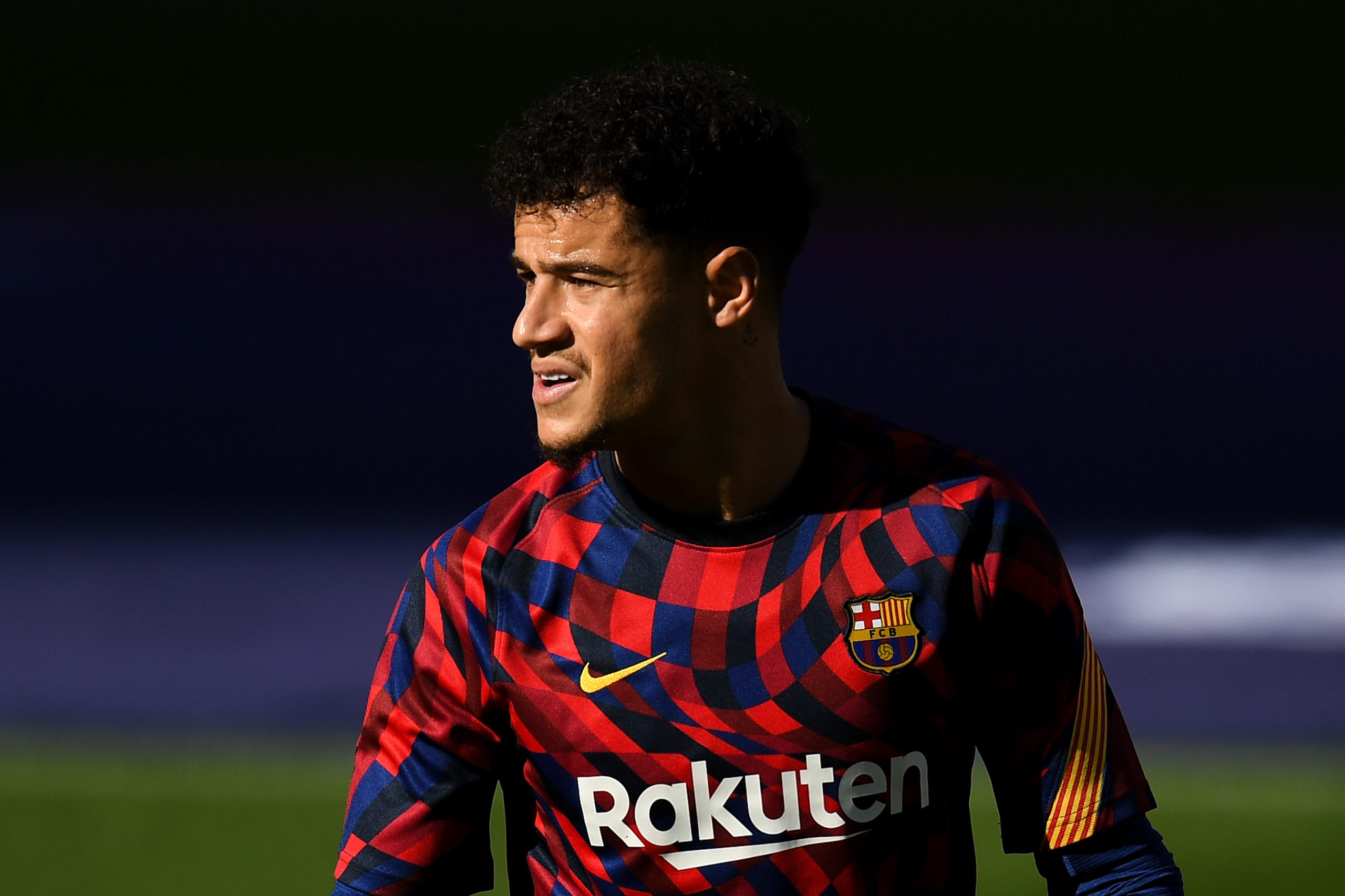 Barcelona have confirmed that playmaker Philippe Coutinho requires surgery following the knee injury sustained during the 1-1 draw against Eibar on Tuesday night.

The Brazil international came off the bench in the 66th minute of the encounter and he made an instant impact as he produced the service in the lead-up to Ousmane Dembele’s goal.

However, the game ended on a sour note for the 28-year-old as he was forced off the pitch before the final whistle. The Blaugrana had to play the final minutes with 10 men, having used up all five substitutes.

The club have now revealed that Coutinho has suffered an injury to the lateral meniscus in his left knee and the treatment necessitates an operation which will take place in the coming days.

No return date has been mentioned by the Catalan giants, but The Athletic claims that it could take around eight to 10 weeks for the Brazilian to recover from the setback.

Thereafter, Coutinho will have to work on his fitness and it appears that the former Liverpool man could miss most of the second half of the campaign which is definitely a blow for the club.

Coutinho has not sparkled since his return from his loan stint at Bayern Munich in the summer. In his 14 appearances, he has been in-and-out of the starting lineup while contributing three goals and two assists.

Still, he remains a quality player in the club’s ranks and his absence has further reduced the attacking depth within the squad, considering Ansu Fati is out for the long-term with a serious knee injury.

Apart from the duo, Gerard Pique (knee) and Sergi Roberto (thigh) are also in the treatment room, but the latter has been fancied to return to first-team action by the end of January.

Owing to Pique’s absence, the club have been fancied to pursue a new centre-back next month. It remains to be seen whether they will look into the purchase of an attacking player as well with the setback for Coutinho.