Barcelona confirm calf injury for midfielder with no return date 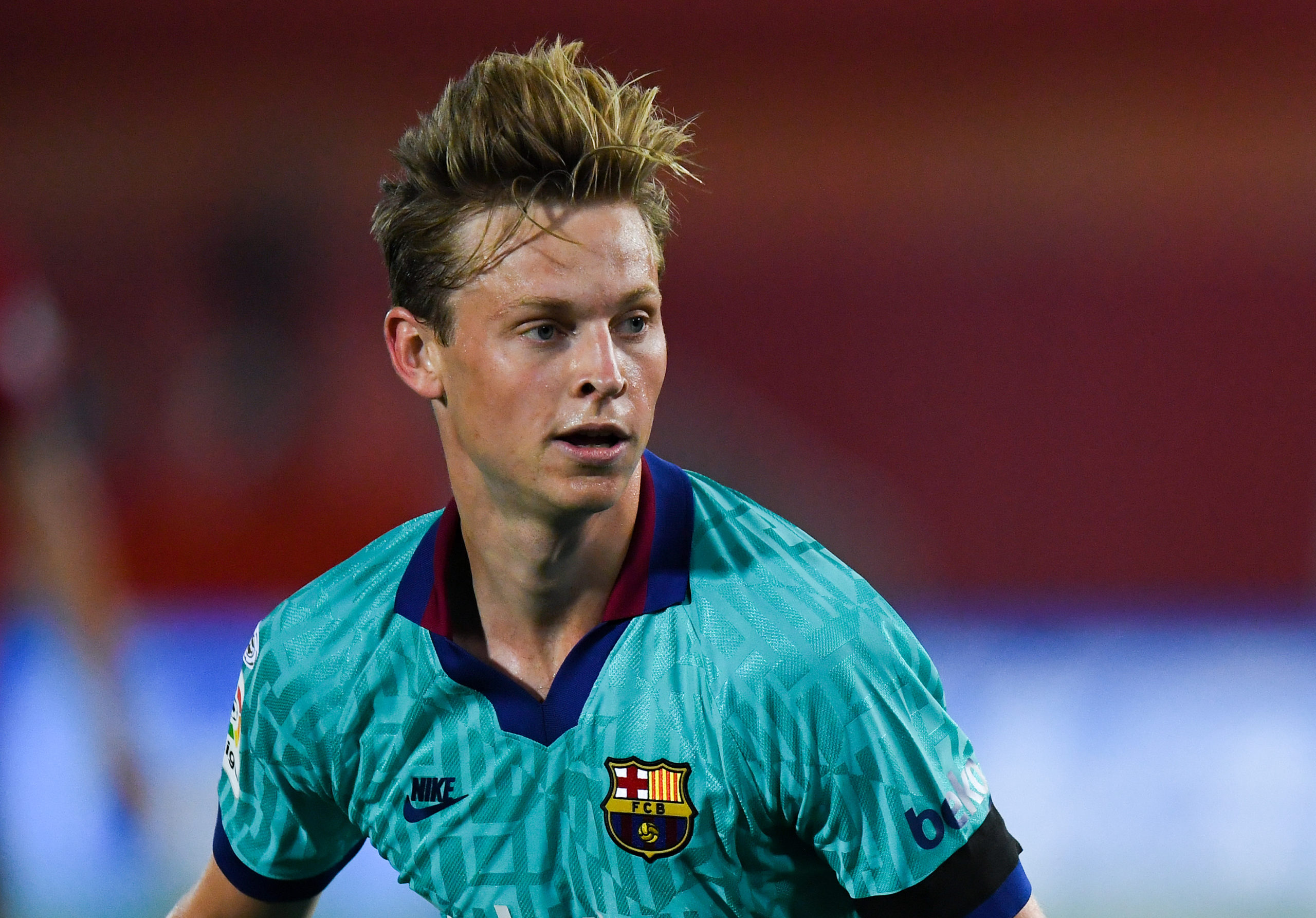 Barcelona have confirmed that midfielder Frenkie de Jong has suffered a calf injury which could potentially keep him out of action for a while.

The Netherlands international has been a regular in the centre of the park for the Blaugrana since his move from Ajax last summer and he has failed to feature in only three league games.

Only of those was against Sevilla on the road on Friday night and the Catalan giants have now revealed the reason behind the Dutchman’s absence from the matchday squad.

“The clinical follow-up on Frenkie De Jong has uncovered an injury in the soleus of his right leg. The evolution of the injury will condition the player’s availability,” a statement on the club’s official website read.

De Jong has worked under two different managers during his debut season with the club, but he has still remained a regular starter ahead of the likes of Ivan Rakitic and Arthur.

The 23-year-old has directly contributed to only four league goals during the course of the season, but he has still proved a quality performer with his ability to control the proceedings with his strong distribution.

The Blaugrana have not provided a suitable timescale for De Jong’s recovery, but manager Quique Setien will be hoping that the midfielder can make a quick comeback with the need for rotation due to the congested schedule.

The absence of De Jong could see more playing time for the likes of Ivan Rakitic, Arthur and academy graduate Riqui Puig, who has come off the bench over the past few matches.

The Blaugrana recently played out a disappointing 0-0 draw against Sevilla on the road. The result has seen them relinquish the top spot to Real Madrid, who picked up a 2-1 win over Real Sociedad on Sunday night.

Both teams are currently on equal number of points, but Zinedine Zidane’s side find themselves at the top of the table after getting the better of their El Clasico rivals in the head-to-head games this term.