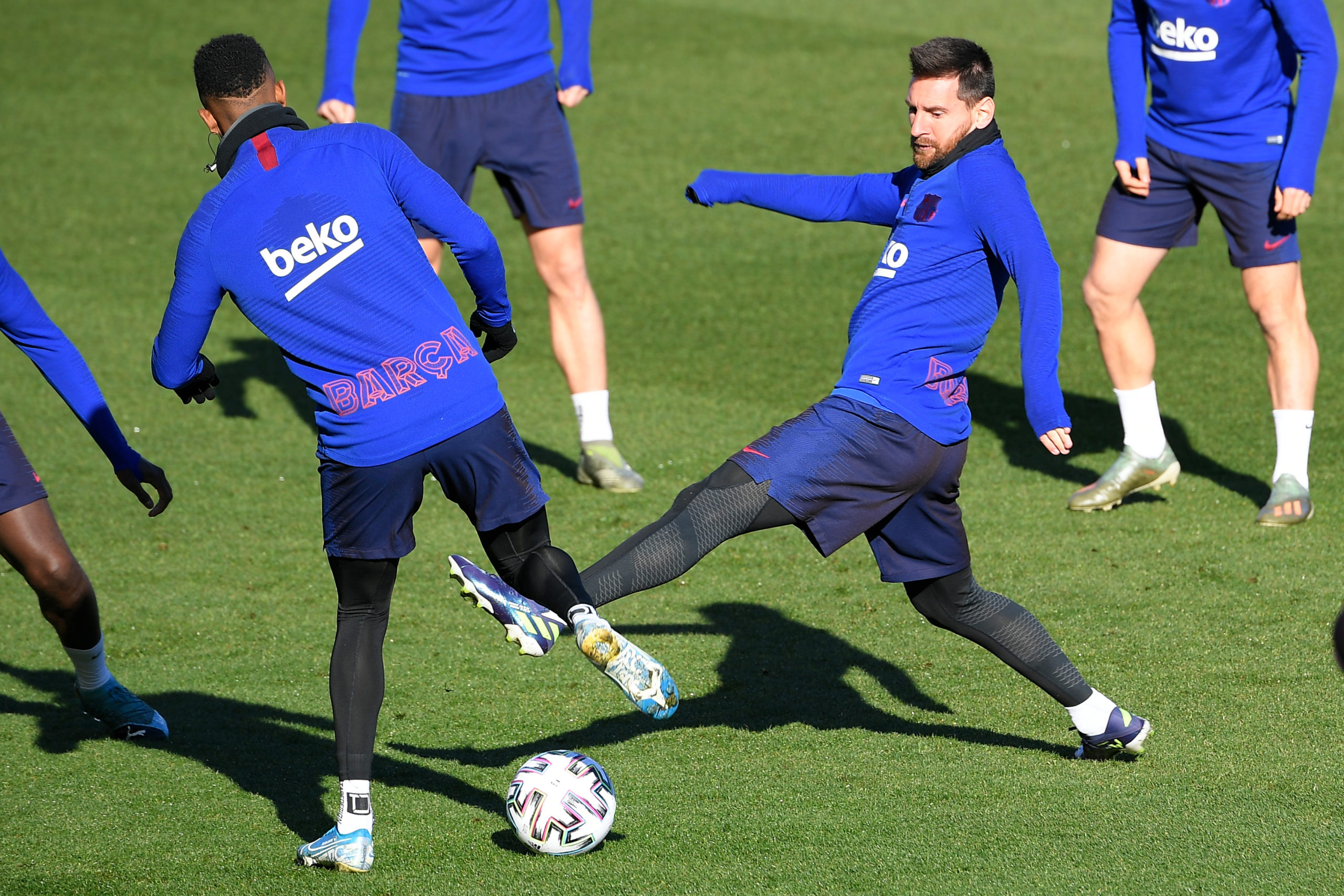 Barcelona manager Quique Setien has dismissed any concerns over the fitness of Lionel Messi ahead of the weekend’s La Liga clash against Mallorca on the road.

The Argentina international suffered a minor thigh issue while playing in a practice game on Tuesday last week and he was absent in the training session 24 hours later.

Both Mundo Deportivo and Sport clarified that Messi had skipped practice only as a precaution and that has been proved true with the 32-year-old participating in full training earlier this week.

Speaking to Cadena COPE, Setien said that the Blaugrana never had doubts over the fitness of Messi and the captain should feature in the club’s first game after the coronavirus shutdown.

“We never had any doubts about Messi’s availability for Mallorca. He is fine. He had a minor issue but there have been others that have also had problems after such a long break. He stopped [training] as a precaution,” He told.

The Catalan giants are presently leading the league standings, but they can’t afford any slip-ups on the restart with arch-rivals Real Madrid only two points behind them on the table.

The club have received a welcome boost with the comeback of Luis Suarez after a long-term knee injury and the Uruguayan is likely to lead the line for the Blaugrana at the Son Moix stadium on Saturday.

The La Liga holders have to play their remaining 11 league games of the season in five weeks’ time and there will be matches where one of Messi or Suarez could feature off the bench in order to avoid any burnout issues.