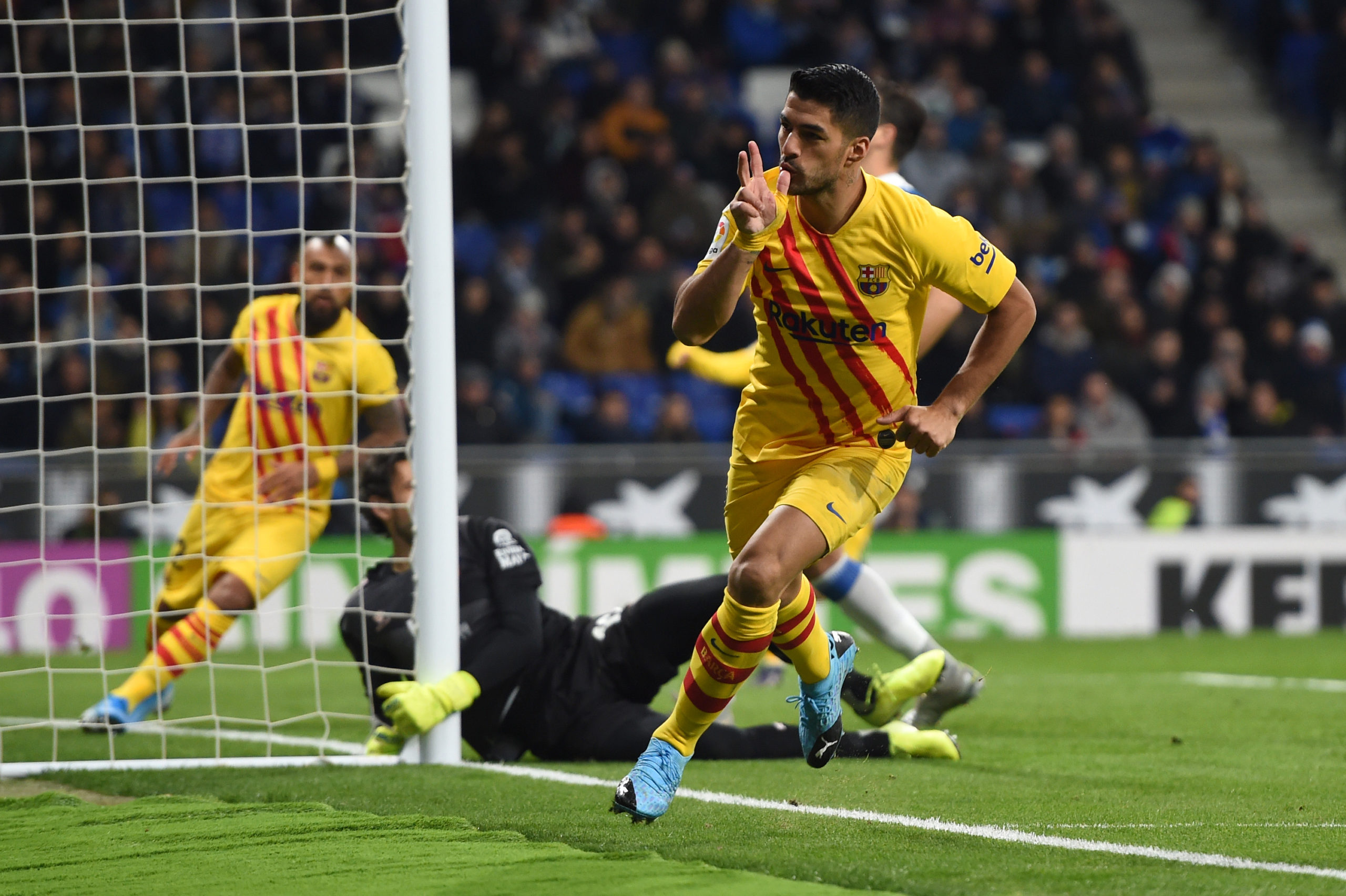 Barcelona striker Luis Suarez has said that he has a ‘very good’ feeling after returning to regular training with his teammates ahead of the season resumption.

The Uruguay international underwent a surgery for a right knee injury at the beginning of the year and it was initially predicted that he may not return to action by the end of April.

However, all footballing activities in Spain were indefinitely postponed from mid-March in the wake of the coronavirus pandemic and that has offered Suarez additional time to get back up to speed.

The former Liverpool man has yet to play under the guidance of Quique Setien but speaking to the club’s official website, he said that he is fully prepared for the comeback after an extended lay-off.

“I feel very good, adapting to training with my team-mates. Returning after an injury is always difficult, because you are a little scared but I’m enjoying being back,” He said.

Meanwhile, the players will need to adapt to hotter weather in the summer period and Suarez admits that would be a challenge alongside the games being played behind closed doors.

“We are not used to playing in so much heat in the middle of summer. We are adapting to playing without a crowd which will be peculiar,” The 33-year-old further told.

Suarez’s return from injury should provide a boost for the Blaugrana, who are aiming to secure a La Liga and Champions League double for the first time since the 2014/15 season, where they also won the Copa del Rey.

The Spanish top-flight season has been tightly contested with just two points separating the Blaugrana from second-placed Real Madrid and the title pursuit could go down to the wire.

Meanwhile, Suarez has netted an impressive tally of 14 goals from 23 outings despite his injury troubles and he will be aiming to climb up the club’s record books when the season recommences.

The South American star is currently on 194 goals for the Catalan giants and he requires only four more goals to surpass Laszlo Kubala and become the third-highest scorer in the club’s 120-year history.