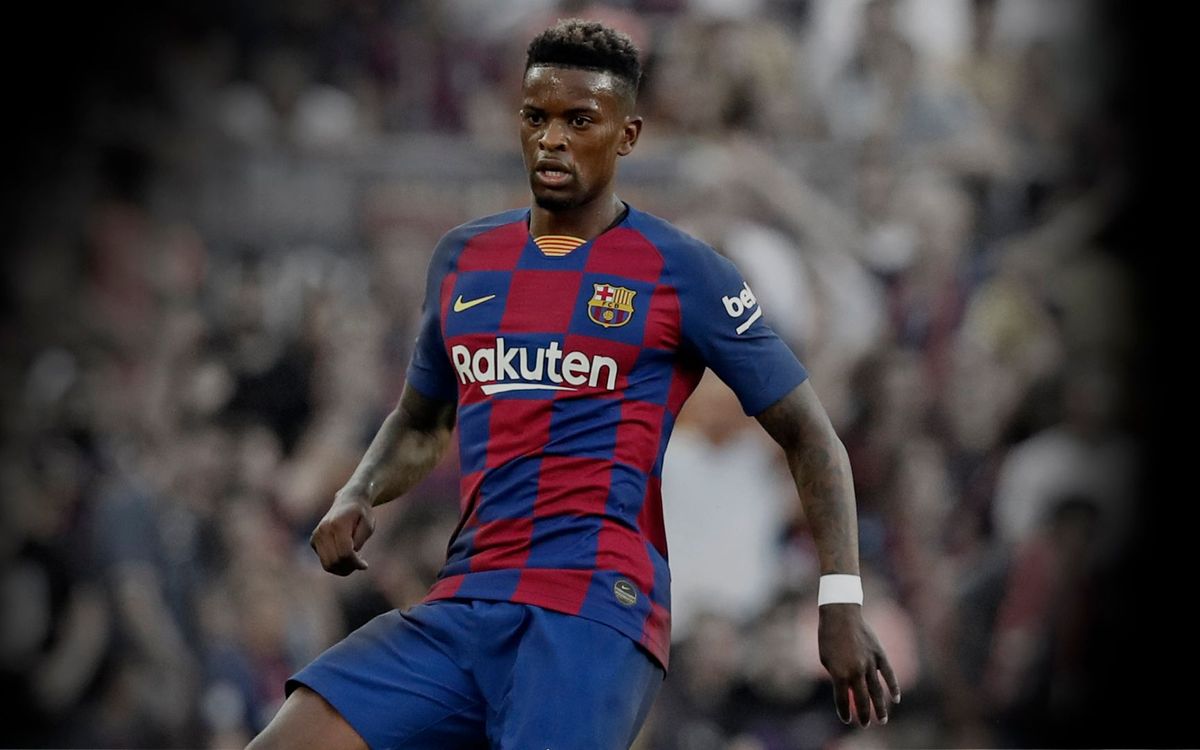 According to Sport, Barcelona have agreed to sanction the sale of Nelson Semedo to Juventus after agreeing on a part-exchange deal involving Mattia de Sciglio and Miralem Pjanic.

Semedo has been linked with a possible move away from the Camp Nou over the past few weeks after turning down the option of signing a new contract beyond June 2022.

Manchester City were credited with an interest in signing him earlier this month but Sport has now revealed that the Portugal international will join the Bianconeri during the summer.

It is added that De Sciglio and Pjanic will head in the opposite direction as part of the deal while the Bianconeri have also agreed to pay an additional £22.3m for the right-back’s services.

Looking from the outside, the prospective deal appears too good to be true but the Blaugrana hierarchy need to be credited, if the move is made official in the near future.

In De Sciglio, the Catalan giants will have a replacement for the departing Semedo while Pjanic should provide the quality in the centre of the park with his impressive range of passing.

Both Juventus players have already agreed personal terms with the Blaugrana and Sport claims that Semedo should do the same with his agent Jorge Mendes, having already sorted out the formalities with the Bianconeri.

Clubs around Europe are likely to restrict their spending on new players with the financial impact of the coronavirus pandemic and swap deals could become a norm during this summer’s transfer window.

Meanwhile, the Spanish champions have their priority set on pursuing a new striker ahead of next season and the money gained from Semedo’s transfer could be used for the purchase of the centre-forward.

Inter Milan striker Lautaro Martinez, who has a £102m release clause on his contract, remains the prime target for the Blaugrana and it won’t come as a surprise, if the club discuss another part-exchange deal.

Arturo Vidal has been mentioned as a probable candidate, who could move to the Nerazzurri as a makeweight. The Chile international is said to be keen on a reunion with manager Antonio Conte whom he played under at Juventus.