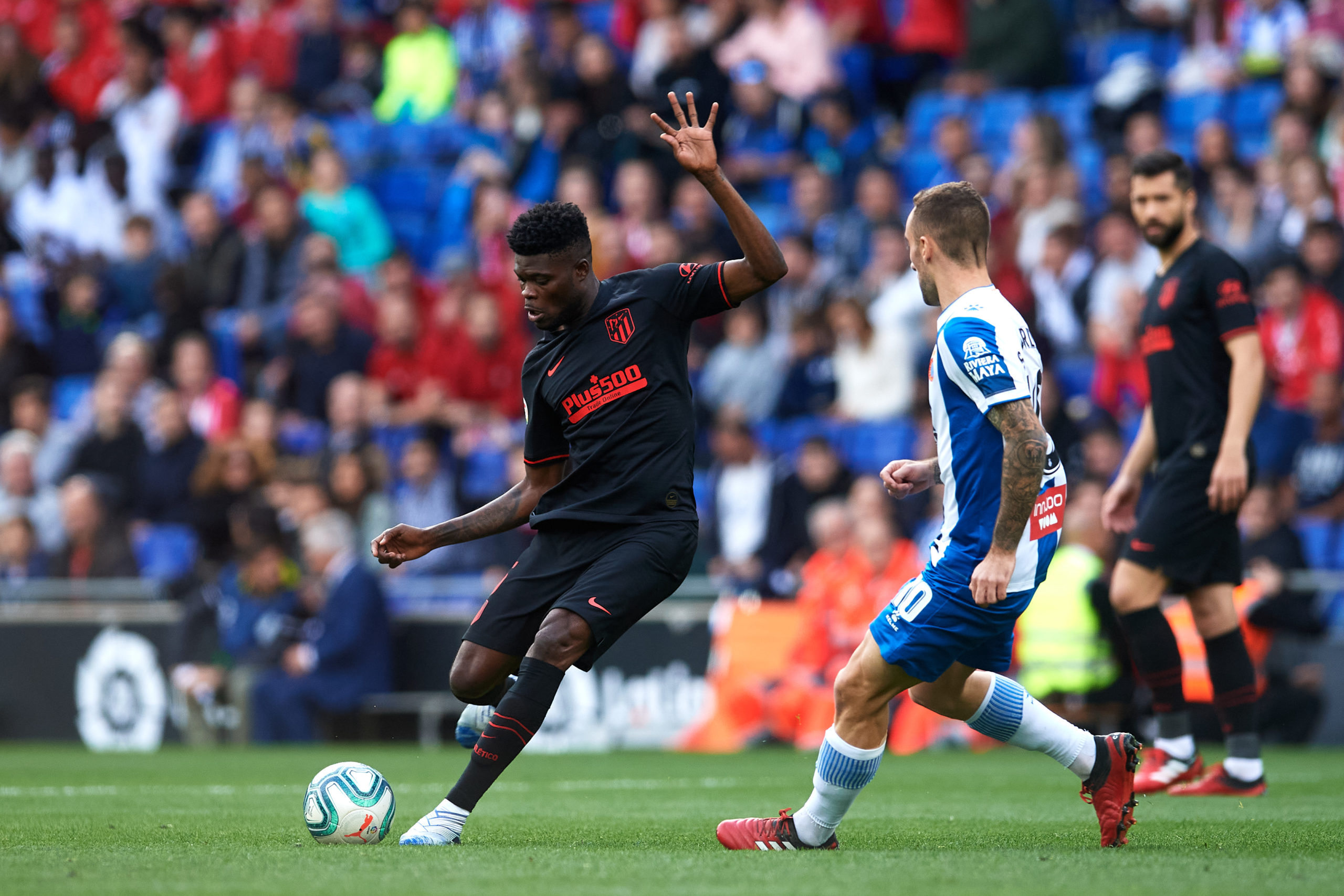 According to AS, Atletico Madrid are prepared to hand Thomas Partey a new bumper contract amid the widespread interest from elite European clubs.

The Ghana international graduated through the youth system at the Madrid giants and he made the step to the first-team squad under Diego Simeone during the 2015/16 season.

Over the past few years, he has become a more influential player from the starting lineup and he is now regarded as an undisputed choice for the manager in the holding midfield position.

The 27-year-old has more than three years remaining on his existing deal with Atletic but there are concerns regarding his future with the club due to the £45m release clause which has caught the eye of Europe’s premier teams.

Obviously, Arsenal have been linked with the defensive midfielder for a while but there are not the only clubs interested with Manchester United, Bayern Munich, Paris Saint-Germain and Juventus also monitoring the proceedings.

The Spanish outfit have been negotiating a contract extension with Partey without much success over the past year or so and it appears that they are now willing to triple his current £65,000-a-week salary in order to commit him to a new long-term contract.

Should the midfielder agree to the extension, the Spanish giants are bound to at least double the buy-out clause on the contract such that they can fend off the reported interest during this summer’s transfer window.

Partey has made 174 appearances for Atletico during the course of his career. He is expected to feature for the club when they resume their league campaign after the coronavirus shutdown on June 14.

The club are scheduled to face Athletic Bilbao on the road. They have the chance to jump into the fourth position with a victory, suppose Real Sociedad slip up at the hands of Osasuna.