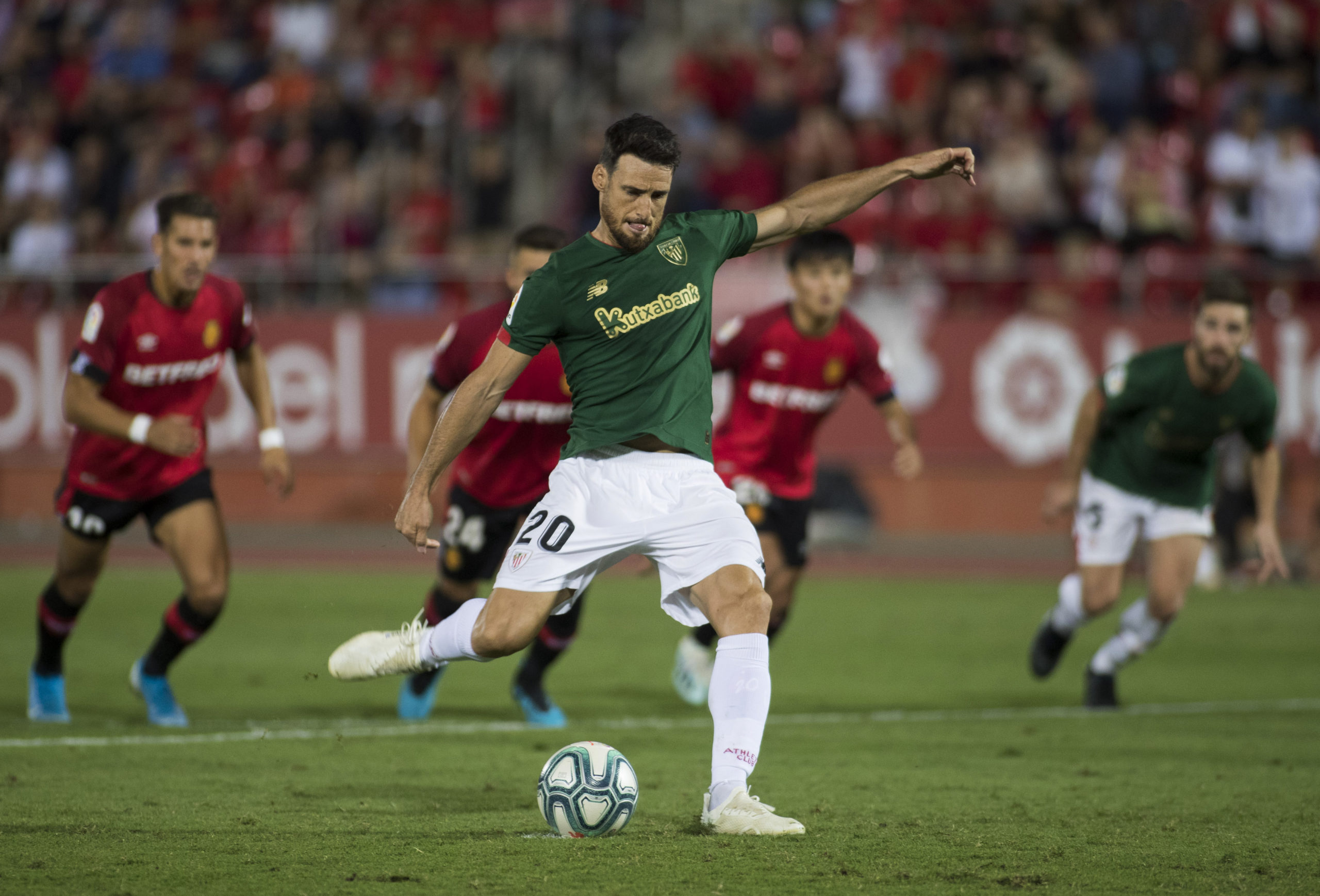 Athletic Bilbao star Aritz Aduriz has announced his immediate retirement from the game after the doctors advised him to have a hip replacement surgery.

The Spaniard has been a wonderful servant for Athletic over the years and he was able to spend 14 seasons with them in three different spells, starting from 2000-01 campaign.

Unlike others, Aduriz’s career only peaked after the age of 30 and he was able to register his best-ever return of 36 goals during the 2015/16 season with Athletic when he was already 35.

In the same year, he was called up to the Spain national team after a six-year absence and he became the oldest goalscorer for La Roja during the 4-0 win over Macedonia in a 2018 World Cup group stage qualifier.

Aduriz has since added another 55 goals for Athletic and the last of those came in the opening game of the current league season where his superb overhead kick in the 89th minute handed Athletic a shock 1-0 win over Barcelona at San Mames.

With the winning strike, the veteran became only the second player after Barcelona’s Lionel Messi to score for 15-straight seasons in the Spanish top-flight.

The San Sebastian star could have had the perfect farewell with Athletic having the chance of winning a trophy in the Copa del Rey final against rivals Real Sociedad this term.

However, the ongoing delay due to the coronavirus outbreak has meant that Aduriz has decided to end his playing career after admitting that his ‘body has said enough’.

Aduriz will be fondly remembered for Athletic’s 5-1 aggregate win over Barcelona in the 2015 Spanish Super Cup, where he scored four goals including a hat-trick in the first leg at San Mames.

That remains his only winner’s medal in a two-decade long career but he should be rewarded with another, suppose Athletic go on to beat Sociedad in the Copa del Rey final this term.

“The time has come. Many times, I have said that football will leave you before you leave it,” a statement on his official Twitter account read on Wednesday.

“Yesterday, the doctors told me to go to see the surgeon, sooner rather than later, to get a prosthetic to replace my hip and to try and go about my everyday life, as normally as possible.

“Unfortunately, my body has said ‘enough’. I can’t help my team-mates the way I would like to, nor the way that they deserve. That is the life of a professional athlete. Simple, very simple.”