Argentine defender speaks on his future amid Barcelona interest 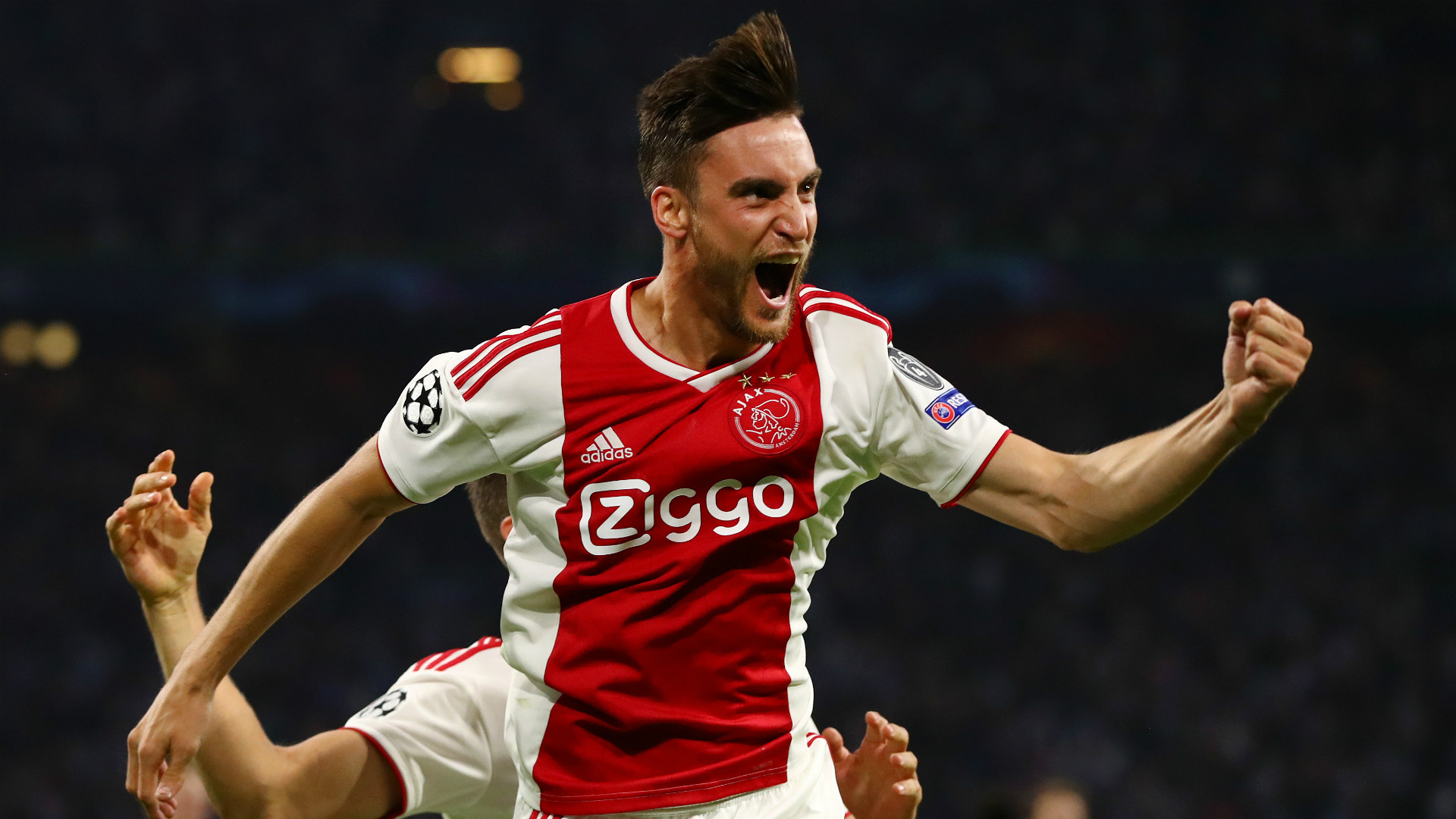 In an interview with Continental, Argentine defender Nicolas Tagliafico has hinted that he could leave Ajax this summer, though there is no concrete interest from any club including Barcelona.

The 27-year-old has been with the Amsterdam giants since January 2018 and he has contributed 12 goals and 15 assists from exactly 99 appearances across all competitions.

He currently has more than two years remaining on his contract with Erik ten Hag’s side but sporting director Edwin van der Sar has recently admitted that the Argentine could head for the exit door as part of the verbal agreement made last summer.

Still, Ajax are quite clear that they won’t sell anyone for a discounted price and speaking to Continental, Tagliafico has said that he should remain calm over his future beyond the summer.

“I’m trying to think about my condition, to stay fit as possible in case I go to another club,” He told.

“I’m standing on the sidelines. Maybe I’m on [Barcelona’s] list, but there is nothing concrete.

“You must stay calm. I’m also trying to stay calm. If something happens then I’ll talk with my agent.”

The Blaugrana have depended on Jordi Alba for the left-back duties for the past eight years and the Spaniard has been a solid performer with 16 goals and 59 assists from 324 appearances in all competitions.

However, he has struggled with multiple hamstring injuries this term and that has hampered his performances with just one goal and two assists from 24 outings.

In his injury absence, last summer’s signing Junior Firpo has taken up the position but the 23-year-old has been far from impressive with just one goal and one assist from 17 appearances.

As a result, it has been reported that Firpo could head for a summer exit from the Blaugrana and Tagliafico has been identified as an option to replace the Spain youth international and offer serious competition to Alba for the starting role.

Despite the average season, Alba’s position should not come under immediate threat, given he has been an efficient performer over the years with key goalscoring contributions.

Still, it can’t be denied that the Spaniard is already on the wrong side of 30 and the club will want someone, who can potentially replace him in the starting lineup and keep his place for the next four to five years.

Tagliafico at 27 would suit the club’s requirements and it remains to be seen whether they can meet the transfer demands of Ajax, who are reluctant to accept any cut-price deals despite the financial impact of the coronavirus pandemic.

The former Independiente man has registered five goals and seven assists from 38 appearances for Ajax this term. The 2019/2020 Eredivisie season was recently cancelled due to the coronavirus pandemic but Tagliafico is still training with Ajax with the focus on being in a good physical shape.