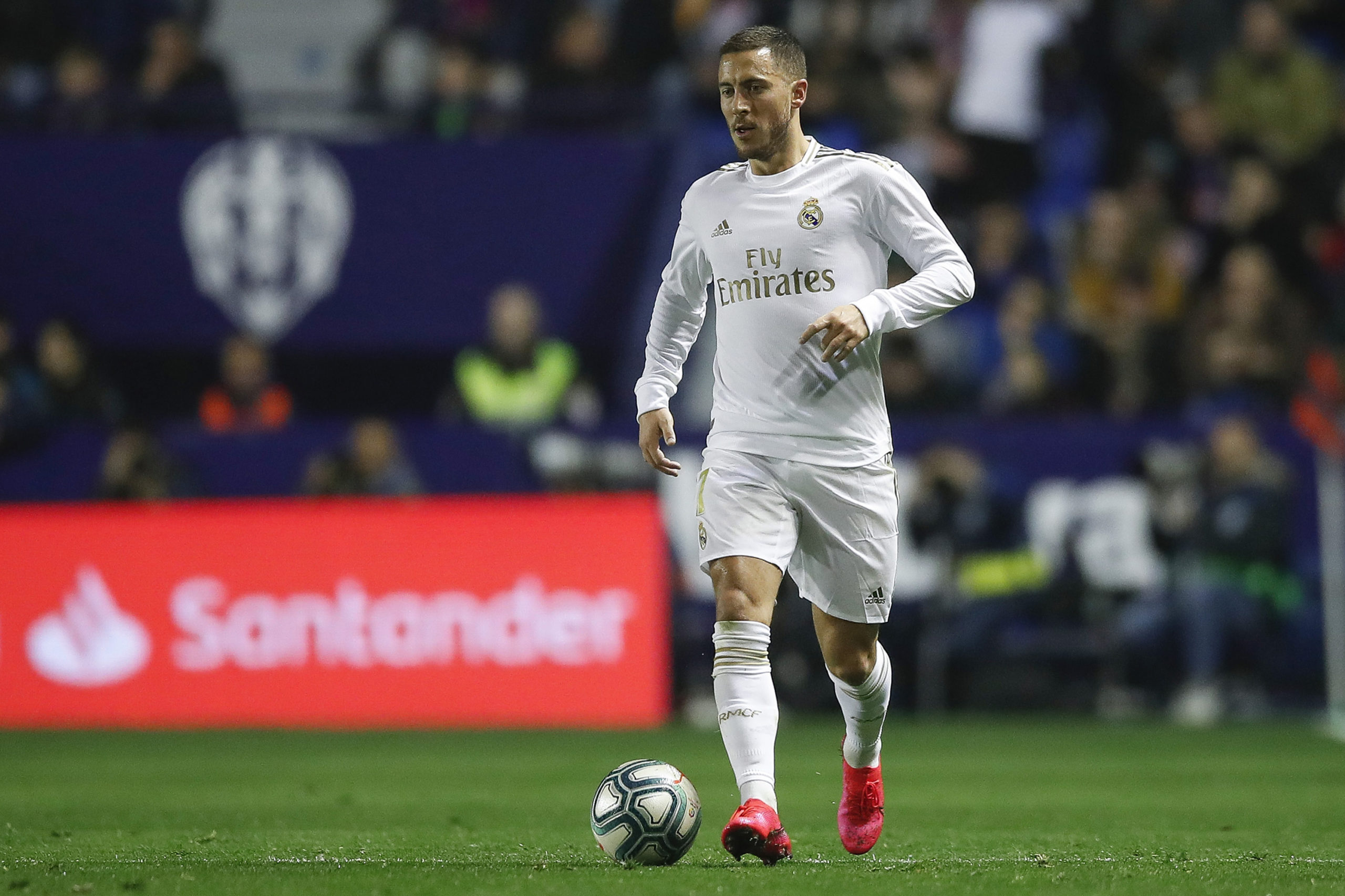 Real Madrid youth coach Alvaro Arbeloa has said that Eden Hazard has returned to first-team training ‘like an aeroplane’ and he should play a key role for the club when the La Liga season recommences.

The Belgium international made the move to Los Blancos from Chelsea for a club-record fee last summer, but he has since failed to prove his worth to the team due to four separate injuries.

Hazard has already missed 24 games for the Madrid giants this term, but he is readily available for the season restart this weekend after making a successful recovery from a broken ankle during the coronavirus shutdown.

Aside from the Belgian, Marco Asensio is also in contention for selection after the long-term knee injury suffered during a pre-season game against Arsenal in the United States.

Speaking on Real Madrid TV (h/t Evening Standard), Arbeloa said that there could be a cautious approach with Asensio, who has not played any competitive football for nearly 11 months.

He added that Hazard has returned to training ‘like an aeroplane’ and the 29-year-old should contribute to the team’s victories during the final phase of the season.

Real Madrid return to La Liga action after three months with a home game against Eibar on Sunday. They are currently only two points behind arch-rivals Barcelona for the top position.

Hazard will be eager to make his comeback to the playing field, but it won’t come as a surprise, if manager Zinedine Zidane decides to remain cautious and feature him off the substitutes’ bench.

The former Lille graduate has only made 15 appearances for Los Blancos during the course of the current campaign. He has registered one goal and two assists in the process.