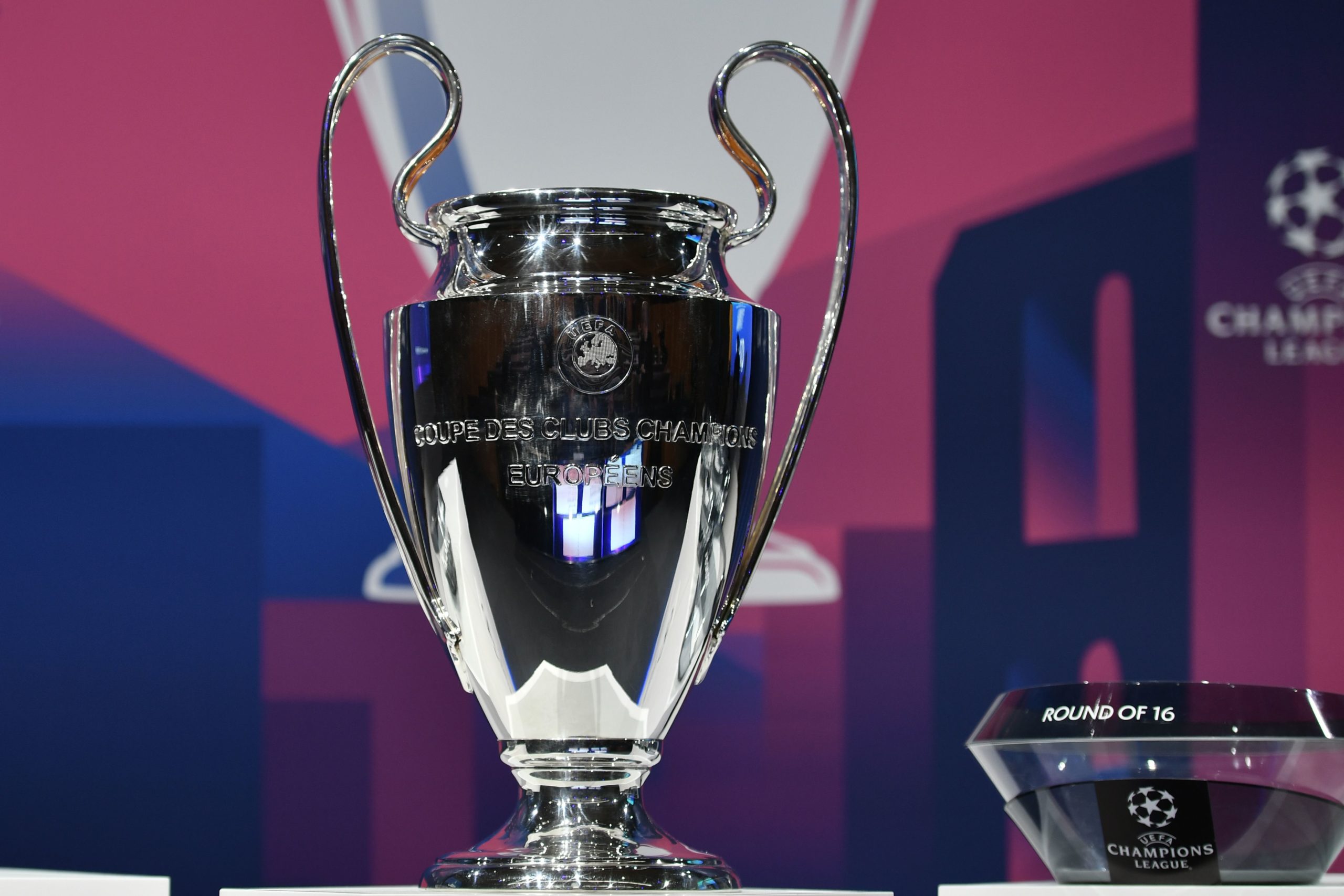 The 2020/21 UEFA Champions League group stage draw was conducted in Nyon, Switzerland on Thursday. Let’s have a look at whom Sevilla, Real Madrid, Barcelona and Atletico Madrid have been pitted against in the first phase of the prestigious European competition.

Sevilla ended the previous campaign with a record sixth Europa League title, but they were guaranteed their Champions League place prior to that with a fourth place finish in La Liga. The Andalusian outfit have been handed a good chance of making it to the last 16 this time around.

Chelsea are definitely their main opponents in their group and besides this, they will face two debutants in Rennes and Krasnodar. Julen Lopetegui’s side recently produced a credible performance against Bayern Munich in the UEFA Super Cup where they only lost 2-1 in added extra-time and they should fare better in the Champions League this term.

Elsewhere, Real Madrid have been drawn alongside Shakhtar Donetsk, Inter Milan and Borussia Monchengladbach. On paper, they should comfortably finish in the top two with Inter, but they can’t anticipate a straightforward path, considering Monchengladbach are capable of springing in a surprise.

Barcelona made the headlines last term with the embarrassing 8-2 defeat to Bayern Munich in the quarter-final stage. They came up against a tricky group involving Borussia Dortmund and Inter last term, but have been handed a much easier draw this year.

The Catalan giants are scheduled to face Juventus, Dynamo Kiev and Ferencvaros. The Blaugrana’s games against Juventus will be worth to watch out for with Lionel Messi coming up against arch-rival Cristiano Ronaldo once more.

The rivalry has been missed on the pitch in recent years with Ronaldo moving on from Real Madrid. The world-class duo have never gone head-to-head in the group stage of the competition and both players will be eager to make an impact for their respective clubs.

Meanwhile, Atletico Madrid have been placed in the same group as reigning champions Bayern Munich. Red Bull Salzburg and Lokomotiv Moscow have been drawn alongside the pair. Bayern are regarded as the front-runners to retain the European crown, but they face a strong test of their credentials, considering only Madrid have achieved the feat in the modern era.

Atletico grabbed major attention in February this year as they ousted holders Liverpool in the last 16 of the 2019/2020 Champions League. However, they were eliminated in the next round in disappointing fashion with a 2-1 loss to RB Leipzig. Diego Simeone’s side continue to remain unpredictable with the raft of changes made to their squad over the past 15 months.